Back in July of last year, Akerman became the first person ever to send a Raspberry Pi microcontroller on such a high-altitude ballooning adventure. Since then, Akerman has pioneered tricks for snapping incredible shots from above the clouds and has also gained fame in both the science and tech worlds.

Akerman managed to unite his love of photography, coding, and space exploration within one incredibly complex and rewarding hobby: high-altitude ballooning. For those unfamiliar, high-altitude ballooning, or HAB, involves affixing a camera and a computer chip to a weather balloon, and then sending the little shutterbug skyward.

We recently chatted with Akerman about the new horizons the Raspberry Pi opened for him (literally), crowdsourcing tech skills, and the craziest thing he’s launched into the atmosphere. 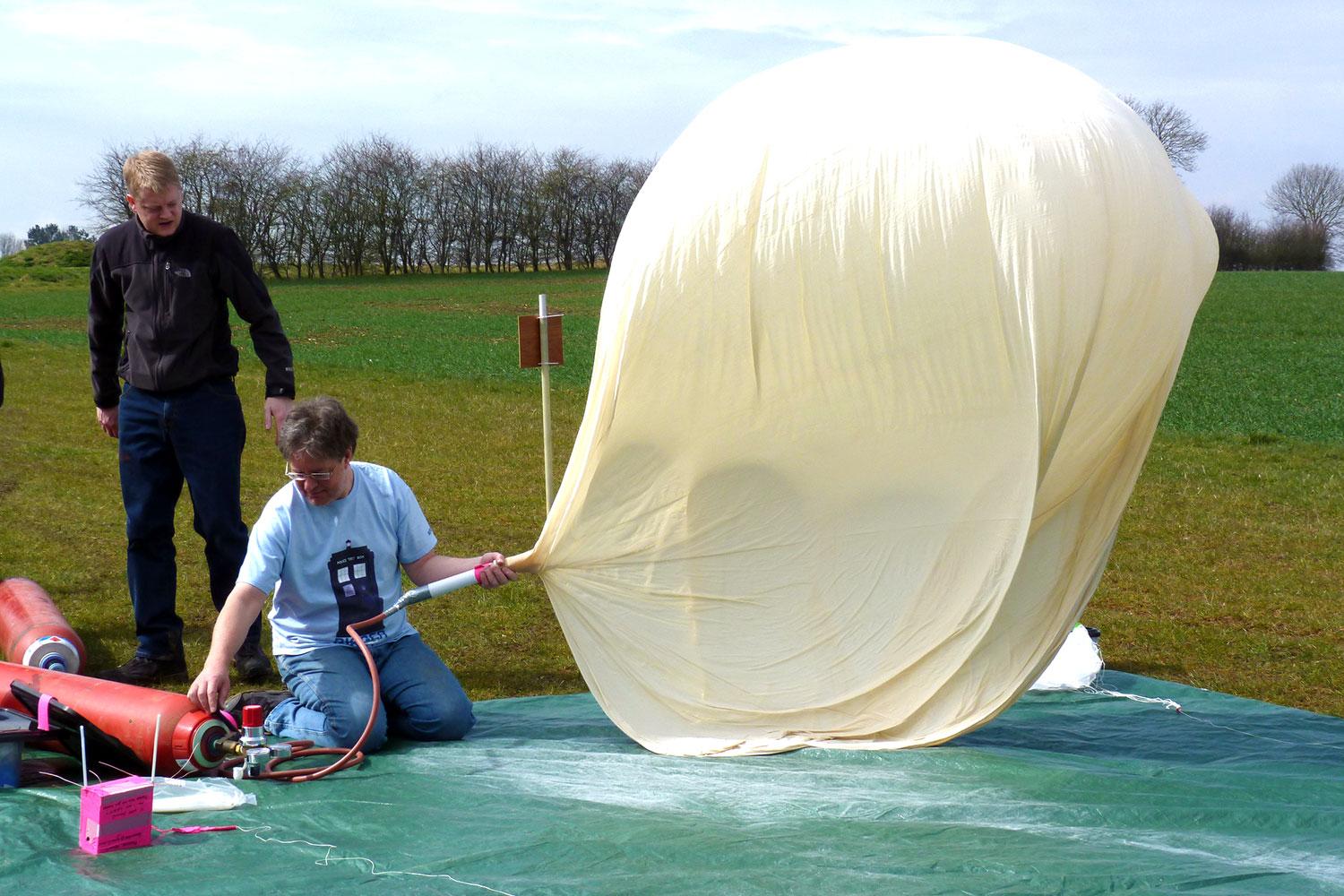 Here is the Raspberry Pi in its housing. 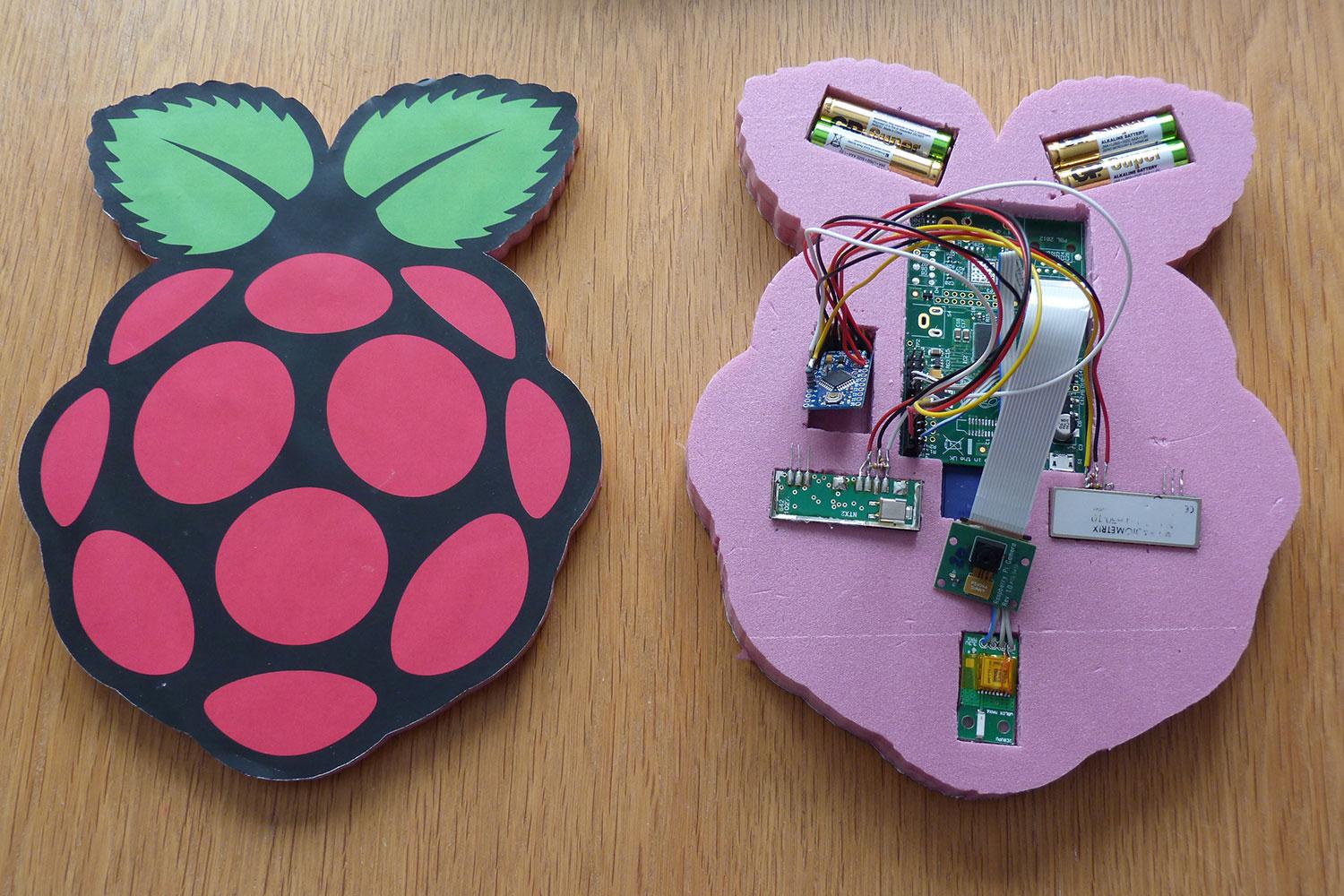