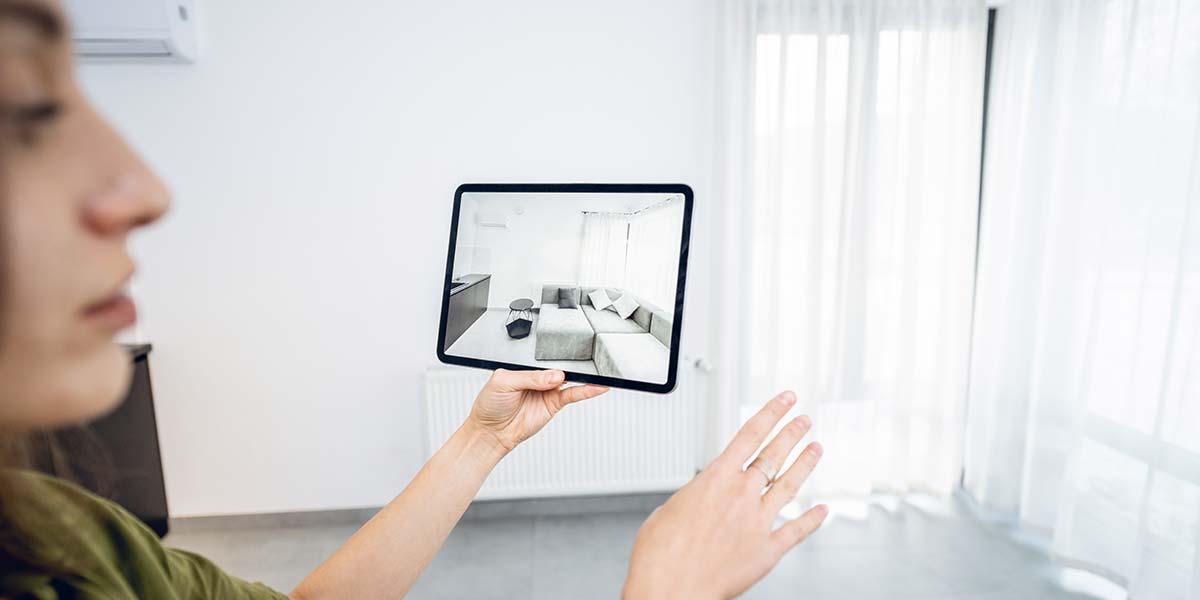 A Shot in the Arm for Online VR and AR

The world’s focus on fomites — germs on surfaces — is a shot in the arm for online virtual reality and augmented reality applications ranging from online courseware, task trainers, and sales of apparel and accessories, to fresh fruit, vegetables, and meats.

For example, although I’m a long-time fan of e-commerce, I haven't really used an online delivery service for groceries because someone else is in charge of the selection process. The current technology doesn’t really enable me to contact a local store and choose bruise-free fruits and vegetables at my preferred degree of ripeness, or meat cuts with just the right amount of marbling.

However, I’m sure that — more than ever before — I’m not alone in my willingness to try any reasonable VR or AR solution to grocery shopping. In the middle of the current viral scare, it’s more than a minor inconvenience to walk around a crowded grocery store, wearing surgical masks and/or gloves, rushing to the fruit and vegetable section, only to find limited selections.

Moreover, given the choice between, say, an apple that’s been handled by the stocker and a half-dozen strangers, I’d gladly use something akin to a robotic arm with a VR interface to make my selections.

E-commerce is, of course, a technology-enabled process that’s been successfully implemented for decades. For example, over 95% of my household purchases are through Amazon, Walmart, and other online retailers. And there’s nothing new about delivering groceries that have been ordered through an app.

There’s PeaPod, Amazon Pantry, and dozens more smaller players in the space. Unfortunately, none have succeeded — yet — in owning the vegetable crisper section of every refrigerator in the US.

This failure is not due to a lack of effort on the part of developers associated with the big box store and e-commerce giants. For example, Amazon experimented with an augmented reality service several years ago. Using an ordinary smart phone, the user could visualize a product in the context of their home.

For example, a couple could see a new couch or other furniture nestled in the corner of their living room, in real time. The prototype never became a mainstream success. It failed because (in my opinion) the interface was too limited.

The user could visualize individual products, but couldn’t feel texture or consistency. Haptic sensors and effectors haven’t been up to the task. I’d say it’s time to try a few prototype online stores to determine what new consumers consider acceptable.

Of course, in parallel with work on selecting organically grown produce and meats, is the work on direct synthesis. Whether it’s sheds of chicken breasts growing slowly for market or 3D printing of food akin to the food synthesizers on Star Trek, human contact with the food supply is slowly becoming a thing of the past. Eventually, “NHC” or Non-Human Contact certification will one day be as common as “NO-GMO” labels.

While the needs of virtual grocery shopping may not have been met, there has been notable success in consumer-side VR and AR. Take shopping for reading glasses and sunglasses. The website www.glassesusa.com, among others, has an AR feature in which you upload an image of yourself and view the image fitted with glasses of your selection.

I expect this to be the norm for any serious competitor in the glasses market. Again, I don’t want to enter a big box store and try on a pair of glasses on the display stands that have been tried on by a hundred other shoppers in the past 24 hours.

Finally, online training and education have been pushed into the limelight by school closings due to fear of widespread infection. The need to support not only text and instruction but task training through multimedia has demonstrated the limitations of online instruction. However, it’s also challenged developers to create technologies that work within the online bandwidth available to many families of limited means, as well as take full advantage of VR technologies available to others.

As monies become available to developers from corporations as well as the government, expect more and more advanced AR/VR training and education experiences to be available to students of every age.  NV