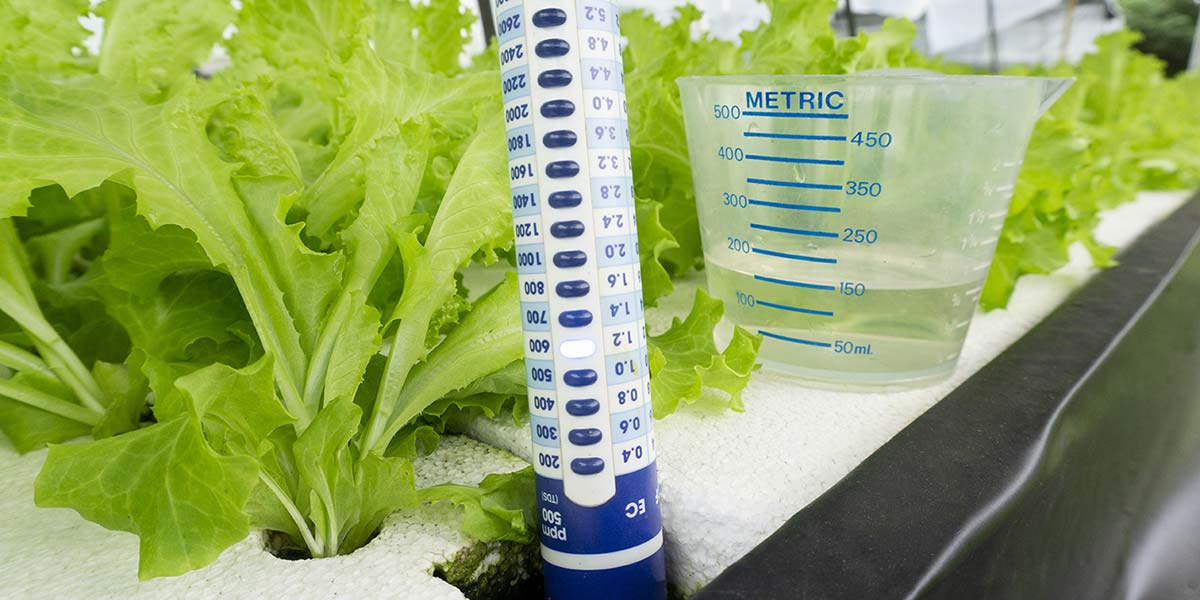 Go Ahead — Play with Your Food

Most of the time, food and electronics don’t mix. When I’m at the workbench, there’s no food in sight, and before I touch or eat any food I’m careful to wash my hands. No need to ingest extra lead or other heavy metals. However, fueled by increased consumer interest in verifying the quality and safety of the food supply, electronics and food often share a table.

Consider the simple case of monitoring the soil moisture of a kitchen herb garden. It’s easy enough to do with an off-the-shelf moisture sensor, an Arduino, and an LCD display. Then, there’s the use of robot harvesters — especially in hot houses — where the terrain and plant spacing can be precisely controlled. I’ve worked with a prototype system that focused on potted plants; advanced systems capable of identifying and picking ripe strawberries have been used in Japan for years.

Eggs, fruit, and other produce are traditionally graded by hand, based on size, color, and surface pattern variations. However, this chore is increasingly performed by robotic systems built around optical recognition hardware and software. For example, it’s a simple matter to automatically weigh an egg and determine the yolk color as a means of assessing size and quality.

Electronics really comes into play when it comes to food quality. A pH meter can be used to determine water quality (contaminants may result in a pH significantly greater or less than 7.0). A Geiger counter can detect abnormally high levels of radiation. Other than bananas, the level of radiation from the fruit, vegetables, and meat in your kitchen should be equal to the background radiation level.

If you’re into beer brewing, you know that refractometers — both manual and electronic — are standard tools used to determine the sugar content (i.e., the specific gravity) of your brew.

There are a variety of sensors available to determine the presence of bacteria or specific compounds in the food we eat. For example, an inexpensive ethanol gas sensor can be used to detect food spoilage. Bacteria produce ethanol gas as a byproduct of their growth and food consumption.

Chemiresistors sensitive to specific compounds are being leveraged to identify food consumption risks that could be potentially life threatening. For example, sensors for compounds associated with gluten and even peanuts are available. These can be lifesavers for someone with severe food allergies.

Recently, instruments with chemiresistors sensitive to amines — which are compounds produced when meat decays — have been introduced to the consumer market. Similarly, nitrate testers are now available that (in theory) identify food grown in excessively fertilized soil.

Ready to mix food and electronics? It can be as easy as using your IR thermometer to verify your hot water is hot enough and food is cooked enough to meet government standards. You can pick up ethanol and other gas sensors from the typical online suppliers such as Mouser and Digi-Key, as well as Amazon ($5 and up).

In fact, Amazon has some of the best deals when it comes to gas sensors, such as a seven gas sensor pack for $30.

For radiation detection, I use an old Ludlum meter and pancake probe I picked up on eBay for less than $100. Make sure you pick up a probe and learn how to use it. Otherwise, you won’t be able to pinpoint the source of radiation.

There are also pathogen-specific sensors in use by the military that are sensitive to the protein structure of, for example, anthrax. I suspect it will be some time before surplus versions of these chips appear on the market. Even so, there’s a lot that you can do with what is available.

As with most projects in electronics, it’s mainly a matter of a bit of research and then using your imagination. Bon Appétit.  NV