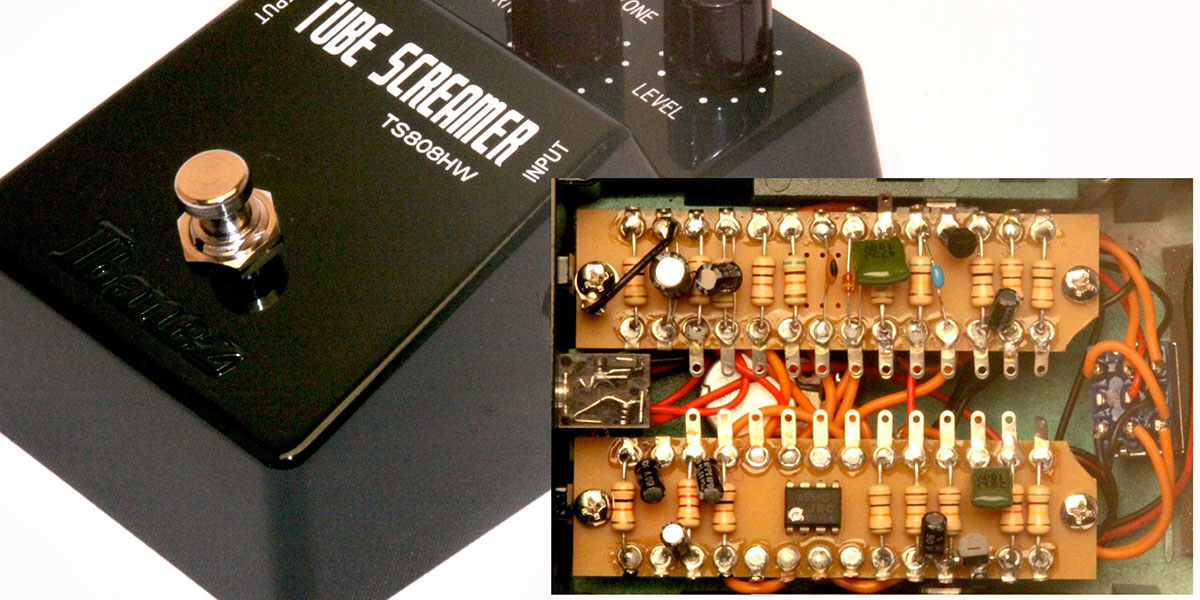 One reason I follow the music electronics industry is that it's usually on the leading edge. There seems to be a constant stream of embedded systems for adding sound effects to percussion, string, and wind instruments, and the latest generation of keyboard synthesizers is not only technologically advanced, but amazingly affordable.

On the other end of the spectrum is the market for tube-type amplifiers for guitar and bass. Despite the availability of sound modeling software and firmware for solid-state amps, no one has managed to capture the nuances of a tube-type amplifier. If you're into these kickbacks to the ‘60s and ‘70s, you know that the best — or at least most expensive — amps use point-to-point wiring. We're talking terminal strips, solder tabs, and discrete components — no circuit boards or chip carriers.

There's been an odd movement in the industry toward hand-wired and point-to-point circuitry. Everything from effects pedals to amplifiers and headphones are available with the "hand-wired" label. For example, take a look at the insides of my guitar effects pedal in the accompanying photo. It's an odd mix of directly soldered transistors and an op-amp IC with carbon composite resistors and a few caps. 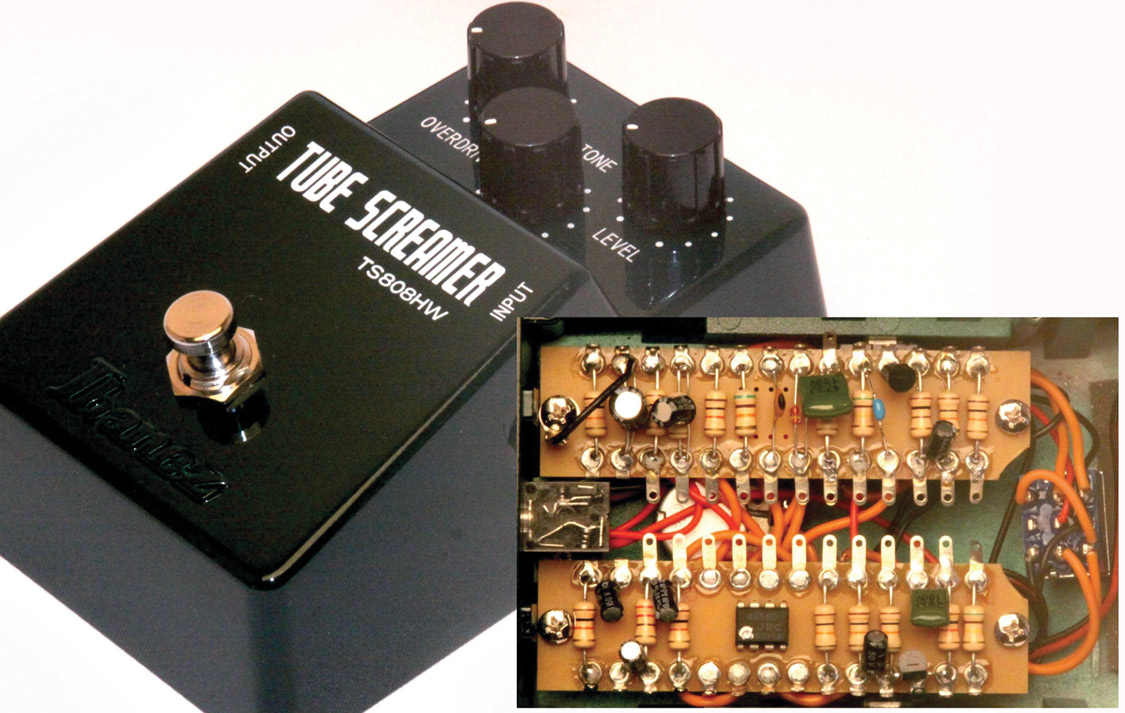 Companies charge a premium for the hand-wired option. For example, the effects pedal in the photo sells for almost three times the price of the model based on a printed circuit board (PCB). Similarly, if you follow any of the big bands, you've probably noticed massive Marshall tube-type amplifiers on stage. While they use tubes, they also use modern PCB construction; in part to withstand the rigors of road work, and in part to reduce production costs through automated parts placement and soldering.

Marshall — along with Fender and other top-tier amplifier manufacturers — recently released a hand-wired line. You can expect to pay more for a one watt hand-wired tube-type Marshall amplifier than for one of their 100 watt professional amps you'll see on stage.

The marketing departments behind the hand-wired and point-to-point wired electronics emphasize the hand-wiring is performed domestically (in the case of Marshal, that means the UK). Supporting the local work force is certainly a good thing. However, they'd also have you believe that there's an audible difference in hand-wired electronics — something to do with the 3D arrangement of components and the interaction through the coupling this allows.

It's difficult to support or refute such claims because it's difficult to find devices that differ only in how they're wired. However, the effects pedal shown in the photo is available in both standard PCB and point versions. The components and schematics are theoretically identical.

Of course, I'm generalizing from one circuit, but the results make technical sense to me. Although there might be some coupling between components, at 3,000 Hz or so, the capacitive and magnetic coupling would be insignificant. I'm not saying products with hand-wired circuits aren't worth some extra money — they do tend to be higher in quality.

So, what's the relevance to you? Well, if you're looking to make some extra spending money, this might be a great time to offer "hand-wired" circuits to your musician friends. This is probably the only time in recent memory that you can compete with the overseas electronics assembly industry from your basement.

You could offer audio cables with hand-wired connectors, or any number of DIY amplifier and effects circuits. I've even seen hand-wired replacement cables for studio-quality headphones listed for $200+ on eBay.

If you have an entrepreneurial bent, this might be the time to cash in on the fad.  NV