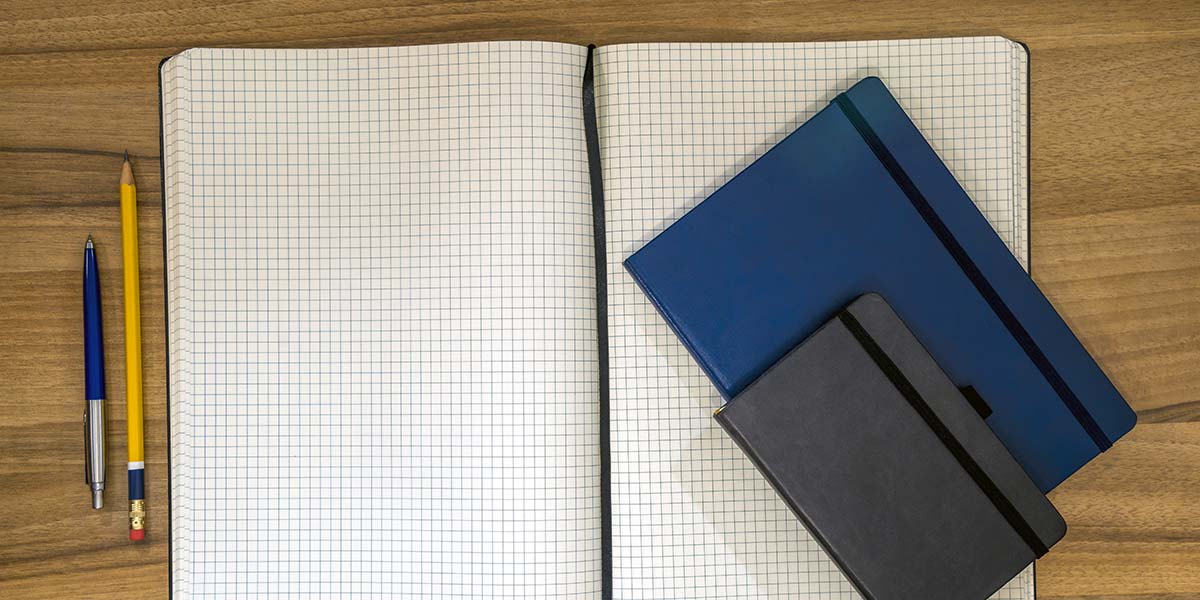 As a short wave listener and later as a ham radio operator, I kept a logbook of station frequency, signal strength, time of day, antenna, and other equipment specifics. With time, several patterns emerged such as the best time of day or best time of year to hear or contact stations in specific countries. Depending on the frequency, I could also see the gradual effect of the 11 year sunspot cycle on reception that was influenced by the state of the ionosphere.

Unfortunately, I wasn’t as fastidious with my project work. I still have a few notebooks from early tube-type work, but then there’s a decade or so gap when I was experimenting with transistors. The record picked up again with ICs and microcontrollers.

Now, of course, I wish I had taken notes and sketched out those discrete component circuits; in part because I can’t remember the details, such as how many turns of what gauge wire to use to create an RF choke in a particular MOSFET amplifier circuit in a 1970-era transmitter.

Sure, there are pockets of information on the Web about the care and maintenance of vintage electronics, but it’s not the same as my notes on my experiences.

My preferred method of taking notes is old-fashioned pencil and paper. Sure, I have iPads and notebook computers with cameras and voice recognition software, but it’s just faster for me to jot down a circuit and a few notes in a notebook.

I have made it a practice to photograph circuits and projects in various stages of completion. Sometimes a photo is really worth at least a paragraph, but the core of my record taking is on paper.

Long-term archiving of my notes is another matter. To capture my thoughts, I use spiral notebooks with three-ring binder holes and tear-out perforations. When a notebook is filled, I carefully tear out each page and feed the pages into my Fuji ScanSnap page scanner ($410, Amazon) which does double-sided scans nicely.

I put the resulting PDF in a folder on my hard drive. At the end of the month, the PDF becomes part of a DVD-based archive — and sometimes to a Flash drive as well, for good measure. The paper goes into a three-ring binder, which I keep above my desk.

I’d like to think that my paper notes will outlast any electronic record, and it will always be available — even when the grid goes down. However, I’m probably kidding myself. If there’s a war or natural disaster that takes out the power for weeks or months, I’m not going to be thinking about electronics — except perhaps how to maintain an electric generator.

My point in all of this is that you should at least consider maintaining a record of your electronics adventures. It can be as simple as taking photos of your projects with your cell phone. You can also get in the habit of sketching out your circuits and writing down the process you used to get there.

So, go ahead, make history.  NV