Thanks to several pervasive trends in electronics, including increased miniaturization of components, standardization of signal formats and levels, and economic pressure to minimize design and construction time, there is a movement away from prototyping with components in favor of modules. Instead of working with individual ICs and passive components, cost- and time-conscious engineers design and construct prototypes by working at the system level using function-specific modules. These modules are typically composed of ASICs with a handful of SMT discrete components mounted on a fingernail-sized PC board to facilitate ease of assembly.

This shift toward prototyping with modules means that, for example, instead of considering Ohms law and calculating the value of transistor bias resistors and the like, engineers and electronics enthusiasts are free to focus on function. If you embrace this approach, you’ll probably find that you can design, construct, and debug a complete electronic system in a fraction of the time it would have taken you to build a subsystem from discrete components.

Consider, for example, the challenge of designing and constructing a prototype GPS-based navigation system for a mobile robot from discrete components. Even if you’re facile with surface mount components, it’s likely that the switching power supply will be heavier, require more space, and certainly require more time to construct than the complete navigation system constructed with modules. There is also the issue of cost. Although taking the route of using individual components may seem cheaper at the outset, by the time you consider the PC board, connectors, associated hardware, and the associated shipping charges, the apparent cost advantage of discrete components over function-specific modules often vanishes. Furthermore, if you have limited time to devote to electronics, using modules may be the only practical way to accomplish your goals.

My favorite source for miniature, feather-weight modules is SparkFun Electronics (www.sparkfun.com). The company offers an amazing assortment of modules — switching power supplies, GPS receivers, Bluetooth modems, cellular transceivers, battery chargers, and a variety of sensors — typically pictured atop a dime or quarter. Modules from SparkFun and similar vendors allow you to focus on functionality and exercise creativity at a higher level. For example, if your goal is to develop a new navigation algorithm for your mobile robot, you probably don’t want to waste time debugging the RF front end of a GPS receiver. Instead, for about $70, you can purchase a 12-channel receiver with built-in antenna and interface cable, shown in Figure 1. 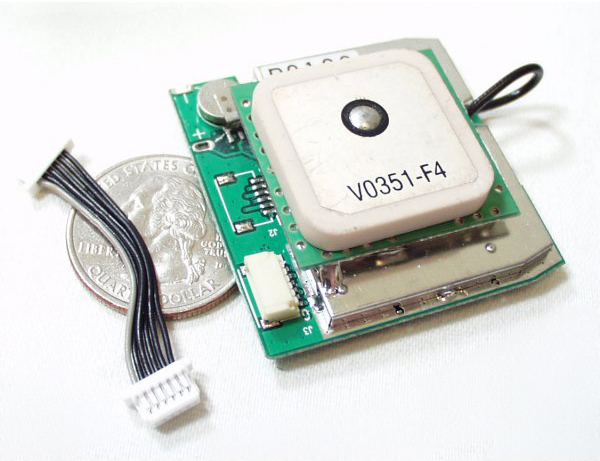 Parallax (www.parallax.com), maker of the modular BASIC Stamp series, recently increased its footprint in the modular marketplace by offering a BASIC Stamp 2pe motherboard. I’ve used the self-contained, $80 microcontroller module, which includes two Atmel AVR microcontrollers and a BS2pe BASIC Stamp SX microcontroller, to prototype an RFID reader in less than an hour. Power is supplied by the host computer through the USB port, and interfacing the module to an RFID reader is simply a matter of connecting a reader to an inexpensive plug-in I/O daughterboard on the module, as shown in Figure 2. 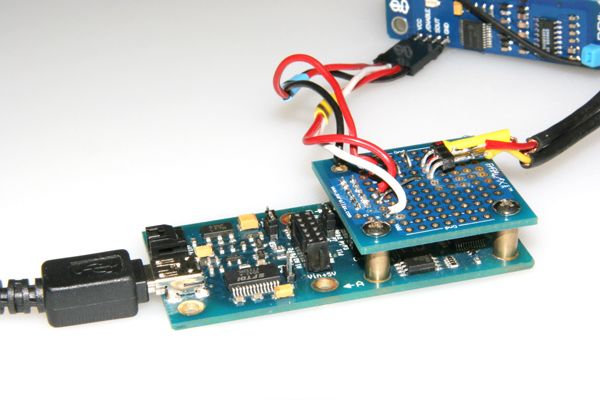 The move toward modular prototyping and construction predates the development of microcontrollers and many other digital components. To illustrate the point, I popped the cover of my Magnavox Odyssey video game system console, shown in Figure 3. The unit, produced in 1972, is composed of several 2” x 2” analog modules plugged into a motherboard. Although the modules were specific to the Odyssey and used proprietary signals and levels, they were ostensibly easier to replace and repair than a motherboard populated with discrete components. This advantage was never tested, however, as the short-lived Odyssey quickly faded into obscurity with the introduction of the Intel-based digital video games. 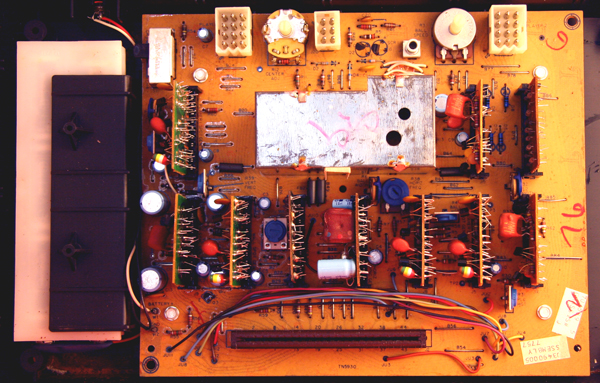 The modular approach to construction pioneered by Magnavox and others has applied successfully to products ranging from home TVs and computers to commercial navigation systems. I can remember the distraught look on the faces of fellow technicians when the first module-based Radar systems appeared on the market. As they predicted, Radar repair was quickly transformed from a lucrative, all-day, on-site affair to a 10-minute card swapping exercise that could be performed by anyone with a modicum of diagnostic skill. Defective modules were either discarded or shipped to a central plant where automated jigs were used to quickly diagnose and repair defective components on the modules.

It’s important to note that working with modules doesn’t obviate the need to understand basic electronics. As Walter Lindenbach points out in his article ‘The Secret Life of a Wire,’ the physics of individual components, including the cables and wires used to connect modules, can profoundly affect circuit operation. Happy prototyping!  NV