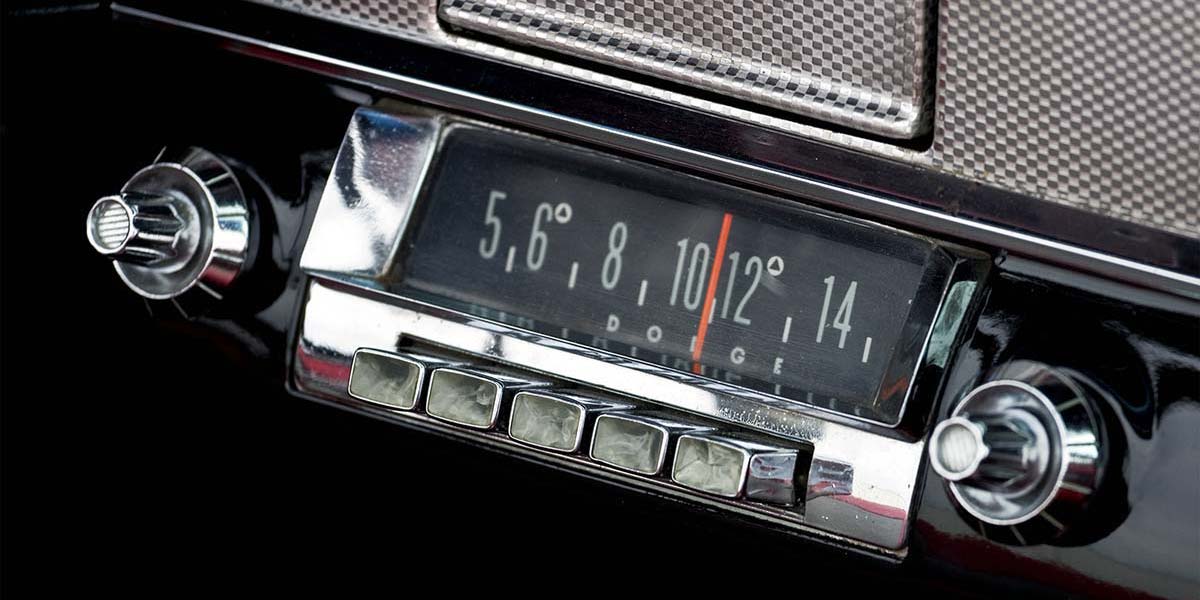 Before I discovered ham radio, I was a shortwave listener. On the AM bands, there was Voice of America, Radio Moscow, and the daily time check on WWV. There was also the local clear channel AM broadcast station, WWL in New Orleans.

Today, my daily routine includes downloading the latest podcasts before my run, asking Alexa for the forecast, and catching up on the latest news throughout the day through streaming audio, often accompanied by video.

Although I still own a shortwave receiver — in the form of a module in my ham radio transceiver — terrestrial AM radio is no longer part of my life. And I’m not alone.

Given the extraordinarily low sunspot activity in the past few years and in the foreseeable future, shortwave listening isn’t promising. There isn’t much value in going after a clear channel radio station.

As every ham who operates on the high frequency bands these days knows, even 50 KW isn’t going very far with the low reflectivity of the ionosphere.

Decaying atmospheric conditions together with behavioral changes in how we communicate, receive news and entertainment, and make purchases, paint a grizzly picture for the future of terrestrial AM radio.

The last holdout for AM radio appears to be mobile radio, but even this safe haven appears short lived. Automobiles are becoming Internet hubs.

Listening to radio during the morning and evening commutes will soon go the way of shortwave listening.

From the broadcaster’s perspective, this is great news. Streaming audio and video and podcasts enables the broadcasters to identify the recipients of commercials, of their choices in music and news, of exactly when they listen, and other invaluable metadata.

From the listener’s perspective, life is good. On-demand news and entertainment is efficient. I actually appreciate the targeted marketing on occasion — especially when the targeting is accurate.

That said, I don’t like the idea that a business or the government can monitor my news and entertainment habits.

So, what does this mean for the electronics enthusiast? In the short term, it means that we shouldn’t expect much in the way of advances in AM radio R&D from the major manufacturers. AM radio transmission and reception will remain what it is today.

Don’t expect any new chips. Or, an expansion of the AM bands. If anything, the AM bands are likely to shrink due to encroachment of other services. You should expect surplus AM transmitter gear to appear on the market as the smaller stations go offline.

Long term, it’s too soon to see where smart speakers and the rest will go. As the past has shown, there’s inevitably a disruptive technology on the horizon.  NV