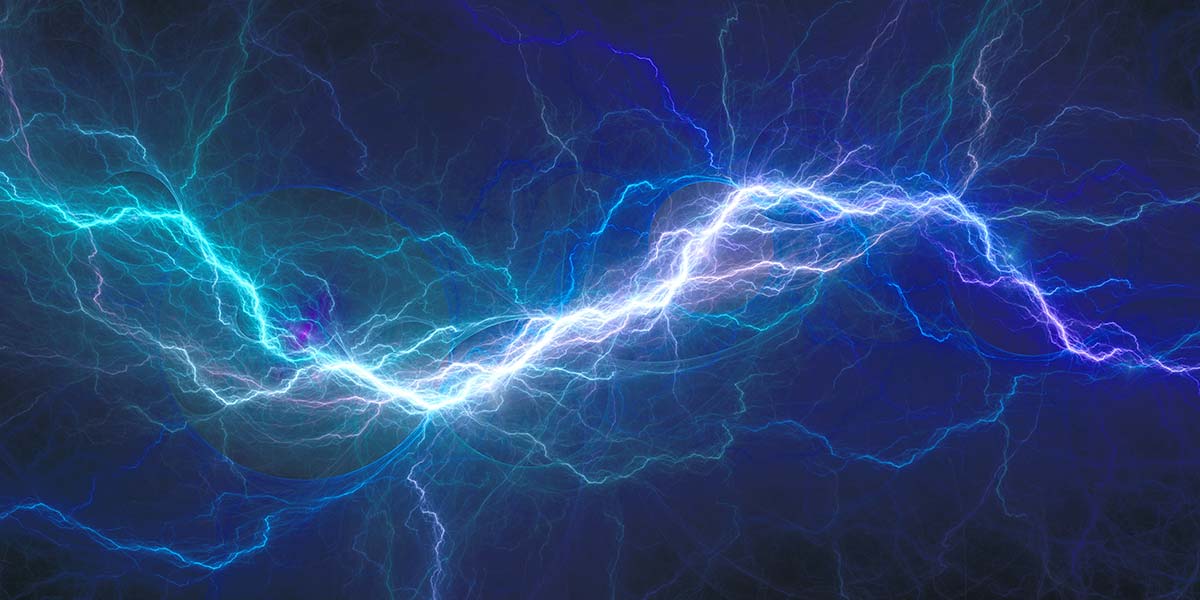 I recently purchased a really nice looking Microbitx (µBitx) multi-band, software-defined ham radio transceiver (Figure 1). It was a kit that had been partially assembled in a custom steel enclosure. The seller said adding a speaker, putting on knobs, and making the calibrations should get it “on the air.” A piece of cake. 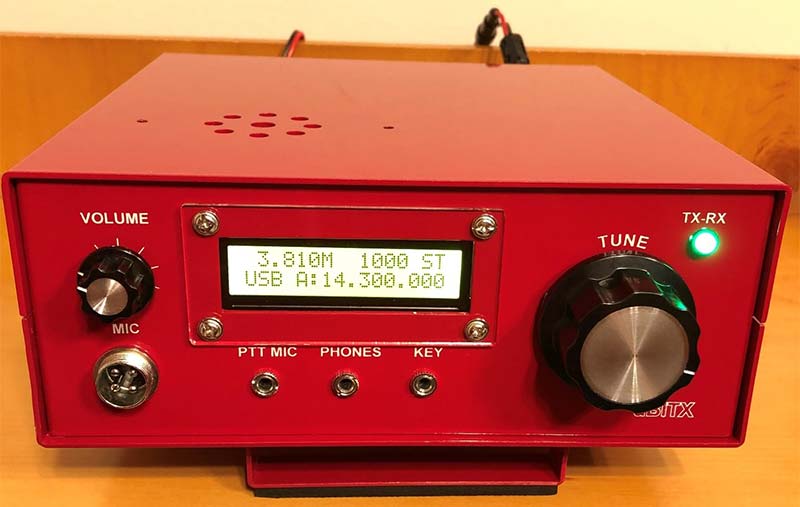 I completed that work in short order and powered her up. Maybe I heard one or two very faint signals as I tuned the receiver across one frequency band after another. A set of earphones confirmed the receiver was hearing stations, but the audio was extremely feeble. Turning the volume control potentiometer had no discernable effect. However, there was some good news.

The audio amplifier was an integrated circuit mounted in a socket. And, I had a spare IC. Maybe this problem could be fixed in a heartbeat. Nope. Same problem with the new IC. Since the volume control was not working at all, maybe “it” was the problem. The receiver would need troubleshooting.

How about the transmitter? I keyed the push-to-talk switch and was relieved to see my wattmeter responding to the words I spoke into the microphone. More good news. When I released the PTT switch, receiver audio nearly knocked me out of my chair. The amplifier was suddenly working great — with the volume control wide open.

My first thought was the transmit-receive relay was bad. Not a real tough repair to make. Tapping all over and around the T-R relay did not kill the audio again. I keyed the mic a few more times. Everything worked perfectly.

It’s hard to troubleshoot a non-existent problem. So, I moved on to check out receive sensitivity. The audio died again. I hate intermittent problems! Keying the mic would not bring it back this time.

I pulled out a meter to start reading voltages on the IC amplifier. The instant I touched an alligator jumper to the chassis, the audio snapped right back to life. I probed all over the printed circuit board (PCB) with my insulated rod, but I was still unable to locate what I now suspected to be a loose connection or a cold solder joint. In just a few minutes, it died again.

I had disconnected the alligator jumper. Would re-connection restore the audio? Yes, it did! As I touched the chassis the second time however, I heard a weak static spark. The outside temperature had been over 90°F for nearly two weeks. With air conditioners running most of that time, my indoor humidity was very low. The perfect recipe for static buildup as I rolled my office chair and slid bare feet across the plastic matt beneath my desk and workbench.

Suddenly, a light bulb lit up — between my ears. A static discharge into the chassis had something in common with T-R relay operation. Both produce a surge of electrons in the radio’s ground system, effectively raising its electrical potential.

Rapidly-collapsing magnetic fields around de-energizing relay coils are known to produce instantaneous voltages four times the voltage used to energize them. Those voltages are described in textbooks as a “counter electromotive force” because they have the opposite polarity of the voltage applied to energize the relay. These “transient voltages” can damage nearby electrical components.

Since counter EMF (electromagnetic field) polarities are always opposite the normal voltage, diodes can be connected across DC relay coils to short-circuit counter EMF energy to ground. These simple circuits are sometimes called “snubbers.” My radio’s T-R relay coil has a snubber that sucks electrons out of the chassis, just like the static discharge. Figure 2 shows a transmit-receive relay circuit with counter EMF protection. 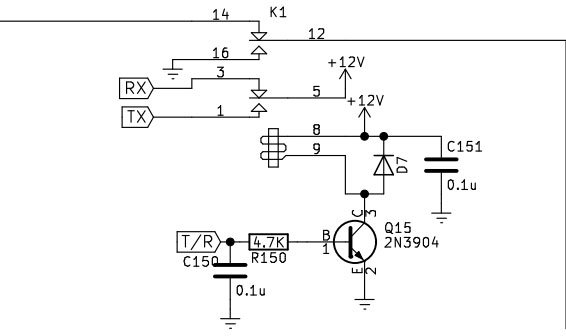 My intermittent fault might be a loose connection or a cold solder joint somewhere in the circuit between the ground contact on the volume control potentiometer and the IC ground on the radio’s motherboard.

I pulled the motherboard and used a magnifier to inspect every solder joint on both sides of it. No visible defects. After the board was removed, I could see the volume control wiring went through two intermediate PCBs and two connectors on the way to the audio amplifier IC. To even get a look at all those solder joints, I would have to completely disassemble the whole front panel of the radio. See Figure 3. 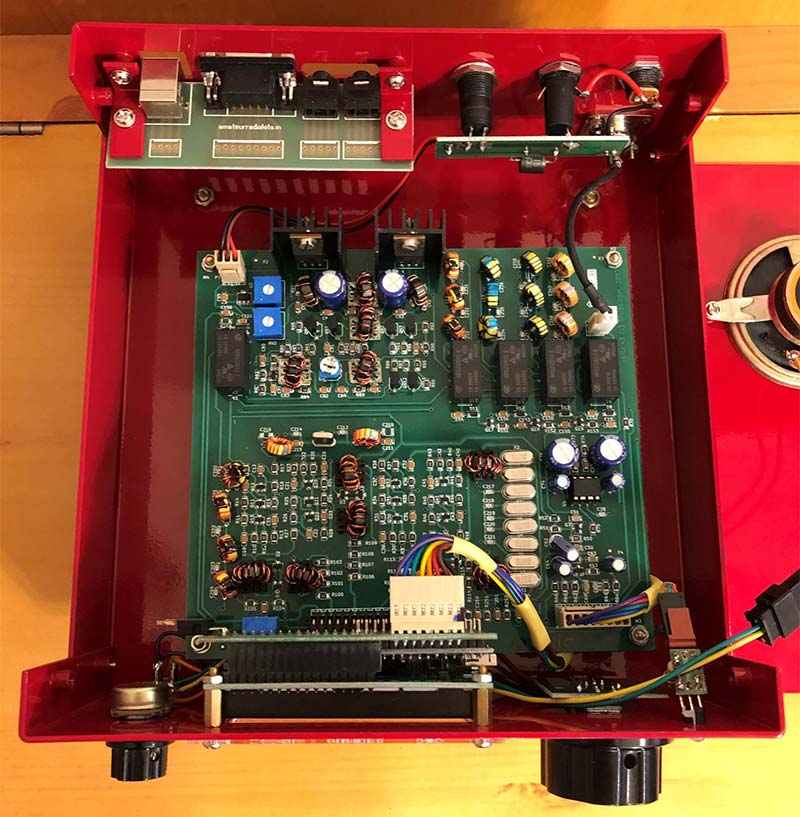 Fortunately, God blessed me with a little ingenuity when he made me “lazy.” All that was keeping the amplifier from being happy was a consistent, low resistance ground path to the volume control. That potentiometer was conveniently located an inch away from a chassis ground screw. I unplugged and reconnected the two connectors carrying volume control wiring a couple of times and replaced the motherboard.

“Plan B” (also known by the derogatory term “quick & dirty fix”) was to attach one end of a jumper wire to the appropriate volume control contact and wait for the amplifier to crap out again. Then, I would touch the other end of the jumper to the ground screw. If audio was restored, the jumper would be replaced with a permanent wire.

The jumper worked. Although this radio didn’t turn out to be “a piece of cake,” getting help from a static discharge definitely “put a little icing” on that cake.

I’ve been in this business long enough to have seen a lot of electronic components zapped by static electricity. That’s why it’s common practice to wear grounded wrist straps and stand on conductive mats while working with sensitive electronic devices. That’s why we put lightning arrestors on antennas.