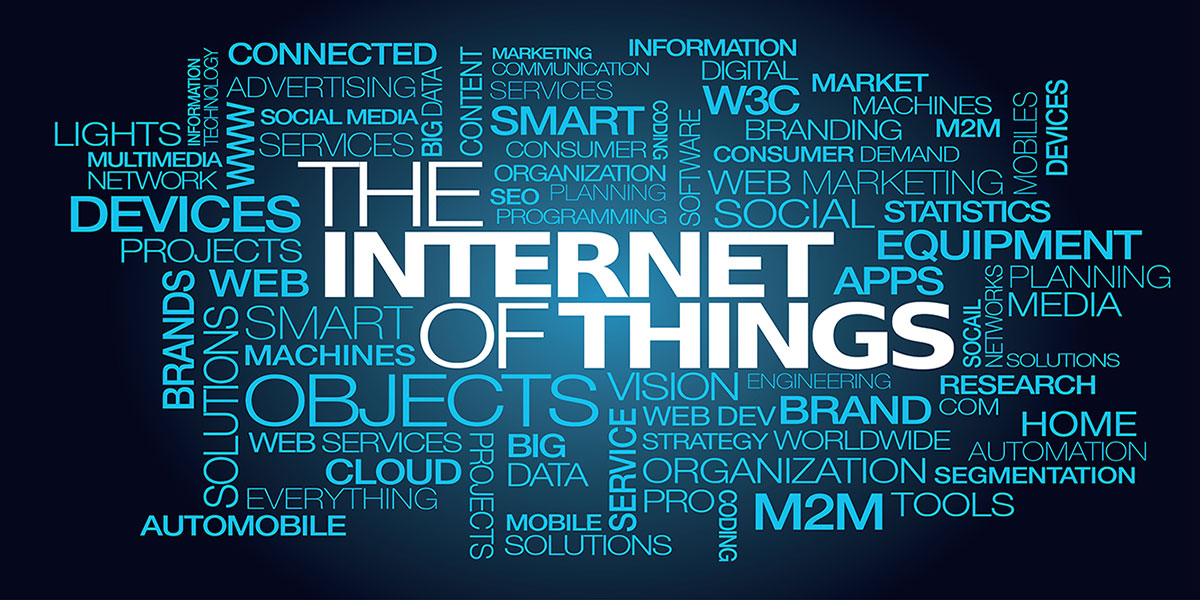 The Internet of Things

Since the birth of the Internet, there has been talk of total connectivity — between people, people and their possessions, and things to things. Up until recently, the reality has been that such ecosystems existed only in academic and corporate research centers. Today, the Internet of Things (IoT) is a practical reality in many settings.

Let's start off with consumer goods. For the well-heeled, there's the Philips hue connected bulb ($60). It's a wireless bulb that screws into a regular light bulb socket. The difference is that you can control color and intensity via your iPhone or iPad from across the room or across the globe. If light bulbs aren't your thing (they don't do much for me), then another example of a commercially available IoT device is the Nest Protect smoke and carbon monoxide detector. No more surprises when you return from vacation to find all of your belongings smoldering from a house fire.

Then, there's the Parrot flower pot moisture sensor ($60) so that you know exactly when to water your roses, even when you're away from home. I haven't yet made the move to keyless locks. The Kwikset Kevo wireless deadbolt ($220) — while expensive enough to suggest it isn't a toy — leaves me a bit uncomfortable, knowing that a hacker could unlock my front door from his desk in some other country.

I'm partial to the web-enabled wireless cameras that can be accessed from anywhere. Check who's at the front door, keep an eye on the sitter, make sure the kids are doing their homework — the list is almost endless. Sure, this sort of snooping has been available for years, but never so "plug and play" with a smartphone.

On the non-commercial end of things, I've had the pleasure of working with some expensive gear that has yet to trickle down to the consumer market. My favorite is the pallet tracker. It's an RF unit that not only broadcasts the GPS location of the tagged pallet, but informs the receiver about handling and environmental conditions.

For example, it can be set to sound an alarm if the internal accelerometer reads over 3 s, or, if the orientation of the tracker is shifted — as in flipped over. With such a device, it's possible to track a shipment across the globe, monitoring not only the location of the pallet but how it's been handled. (Be sure and check out the article by Ron Newton on a three-axis hockey puck accelerometer data logger that can be used for just such an application.)

I'm still waiting for a pair of running shoes that tell me not only how far and fast I've run — those have been available for years — but when it's time to buy a new pair of shoes based on impact sensors. It's the same with my toothbrush. I'm never certain exactly when to toss my brush for a new one. A connected brush that sends me an email after, say, 10,000 brushes would be helpful. I expect to see such a brush in my local CVS or Walgreens pharmacy within a year or two.

Best of all, I expect to see IoT kits that allow anyone to put anything on the Internet. Simply glue or nail it on whatever or whomever you want to track or control, and go about your business. One thing's for sure. With a mature IoT, I'll have to upgrade my data plan on my smartphone to avoid overuse charges.  NV