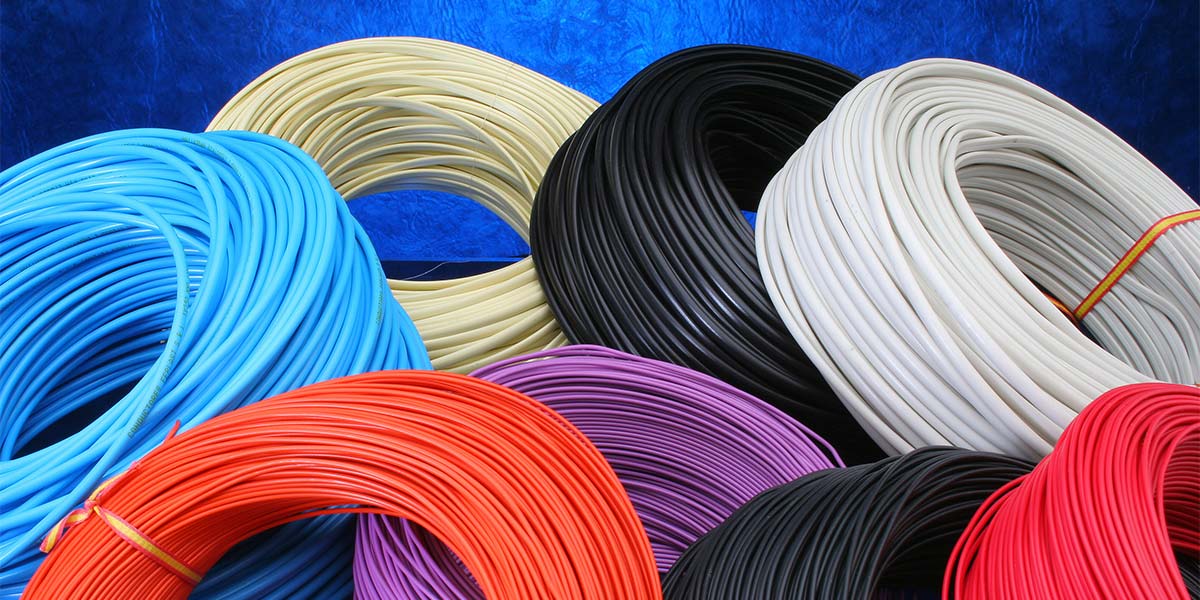 Use a Common Tool in a New Way

Several weeks ago, I was installing some low voltage yard lights. After placing the wires where I wanted them, I applied power and one of the strings did not work. I went through the normal troubleshooting of measuring the voltages and resistance. It became quite easy to tell that I had an open somewhere between the transformer and the first light in the string, but where?

I remembered using a multimeter with capacitance capability just days earlier to solve a problem on our manufacturing line. I had used it to detect the capacitance difference between a 16 gauge power cord and an 18 gauge power cord. It only took seconds to recall that the capacitance of the wire is directly proportional to the length, among other things. I had a roll of the yard light wire from the store that had not been opened. It listed 50 feet on the label. I put my multimeter in the capacitance mode, zeroed out the leads, and clipped them on to one end of the wire. The multimeter read 1.05 nanofarads. I calculated the capacitance to be 21 picofarads per foot. I then measured the open wire I had disconnected from the transformer. It measured 158 picofarads. That calculated to be seven feet, six inches. With the use of a tape measure, I found a cut in the wire at seven feet and six inches!

This sparked my curiosity. I took a trip to the hardware store and measured a new role of Romex. A 250 foot roll of 14-2 yielded 5.26 nanofarads — 21 picofarads per foot. The hardware store worker marveled when I told him what I was doing and was amazed when I measured a partial roll and calculated that he had 91 feet left in the roll!

I wondered how good this was. I made some other measurements and calculated the resolution. The capacitance and range of the multimeter determines the resolution. My results are shown in Table 1.

The last three coaxial cables are from a cable chart. The resolution becomes worse on longer wires because the multimeter changes ranges to accommodate the higher capacitance (note the readings on 1,000 foot reels). Of course, this is still not bad — 54 inches out of 4,500 feet.

I know the next time I have an open wire in a wall or an area that is hard to examine, I will grab my multimeter. Before I make an installation, I will use my multimeter to insure that there is enough wire on the spool before I start.  NV