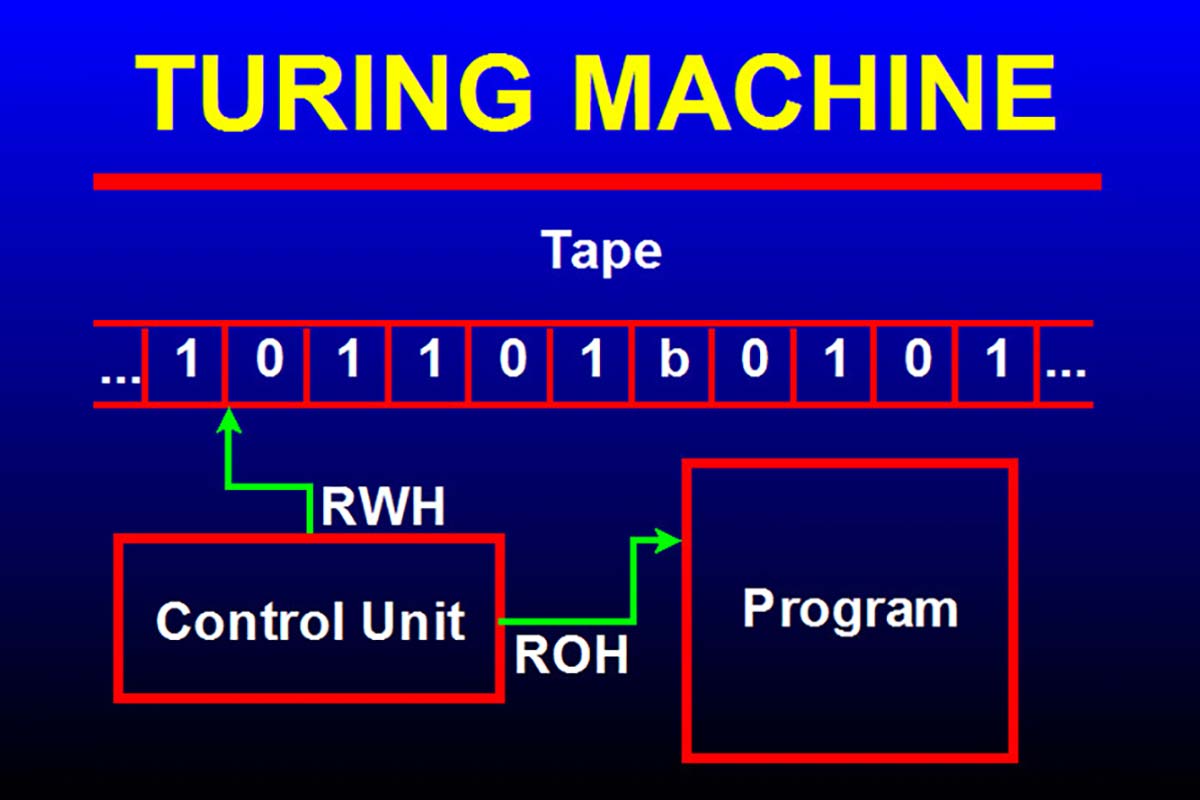 The most powerful computer in the universe is actually the simplest. Explore the concept of Turing Machines and experiment with a simple Turing Machine simulator. 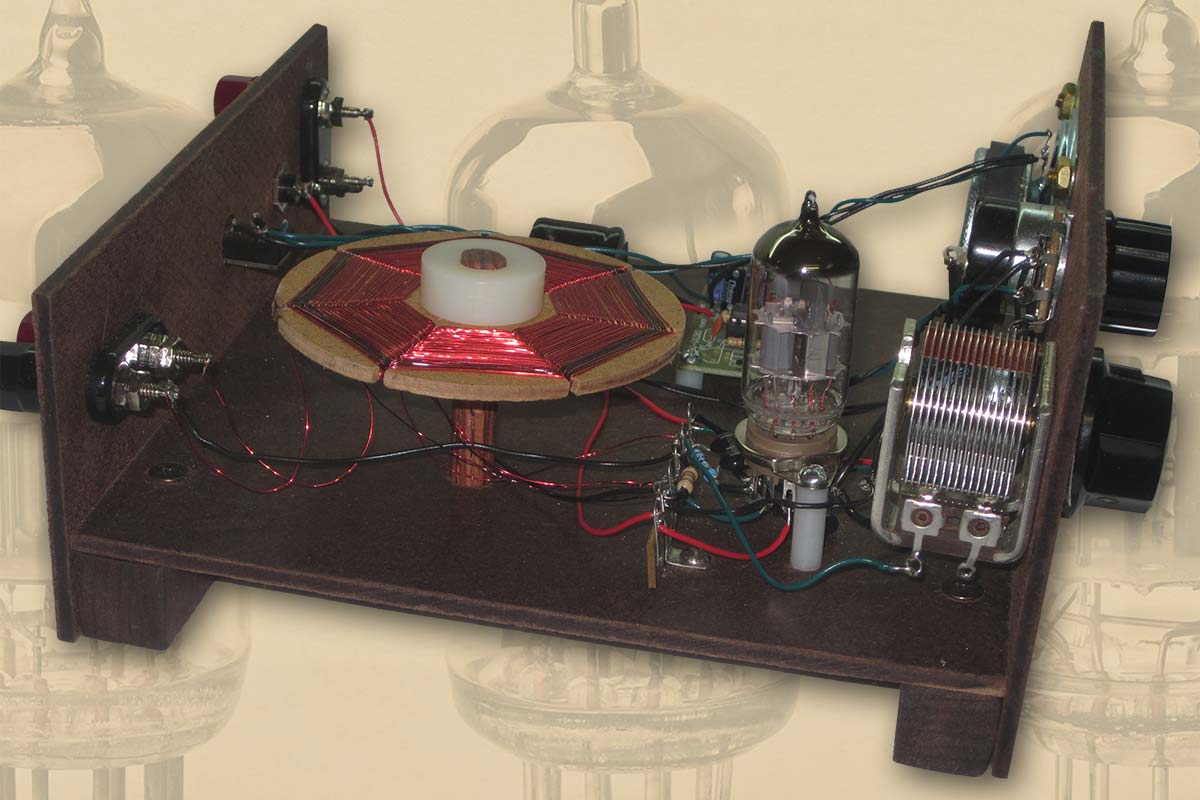 In the fast moving world of digital electronics, I find it incredible that the vacuum tube — a piece of early 20th century analog technology — has managed to survive. It should have bitten the dust long ago but that just did not happen. This back-to-the-future one-tube radio is made with readily available parts, operates on 12 volts, and offers amazing performance. 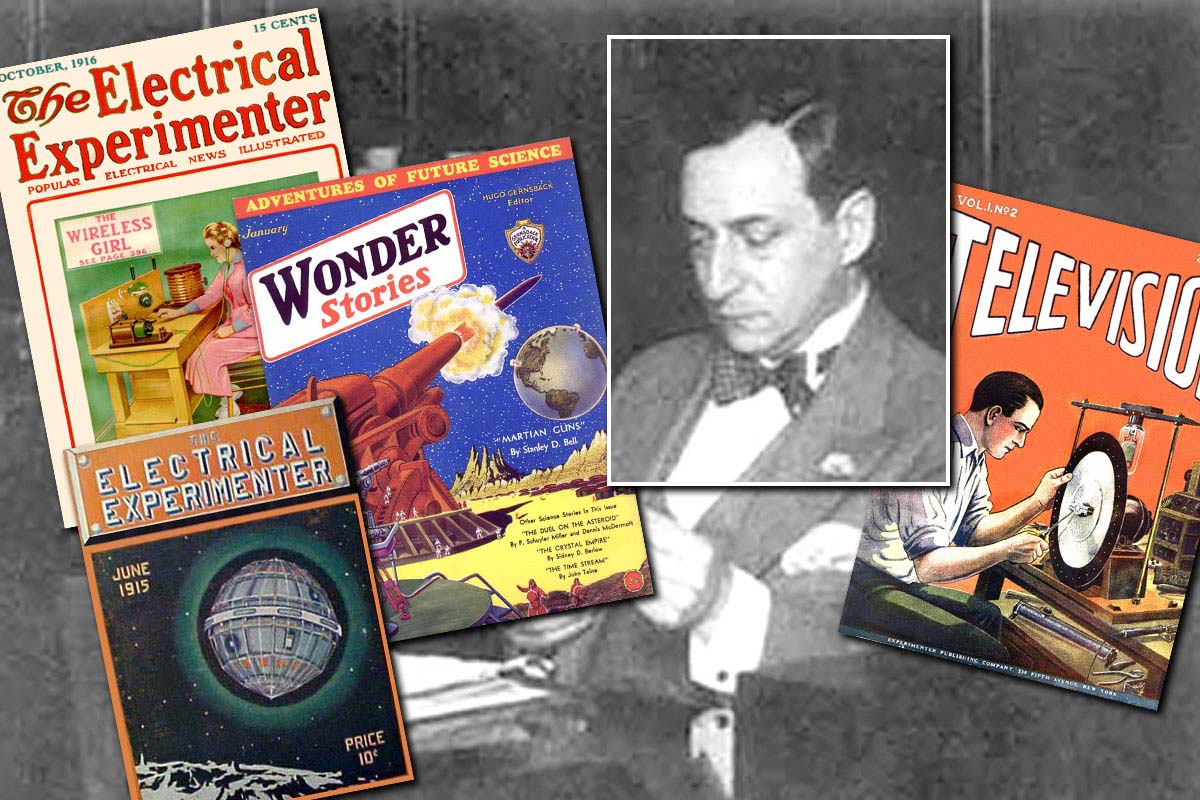 The Man Who Invented The Future

Who was Hugo Gernsback? The answer depends on whom you ask. “Gernsback published the first science fiction magazine!” a science fiction reader will declare. Ask an engineer and you might hear, “Gernsback ... wasn’t he involved in early experiments with television broadcasting?” Others will recall Gernsback’s radio magazines. A radio historian will tell you that Hugo Gernsback owned radio station WRNY, introduced the first home radio set (1905), and championed the cause of radio amateurs. 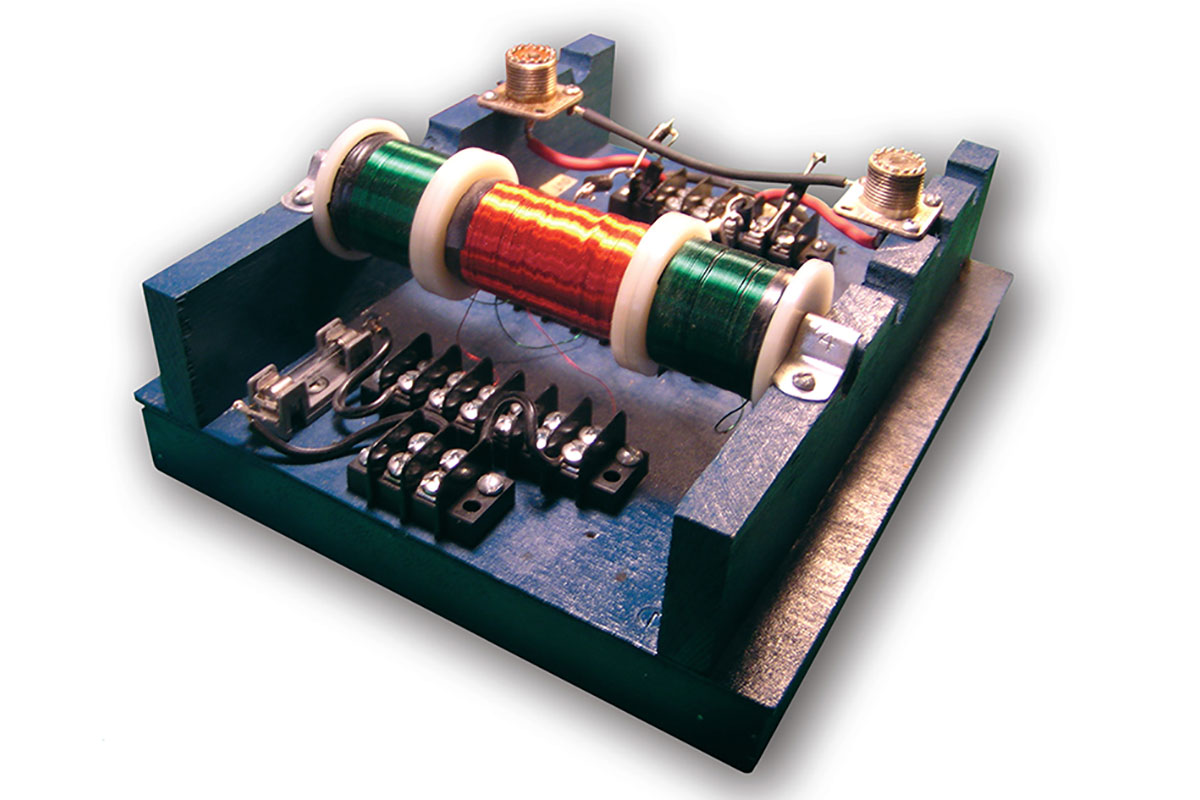