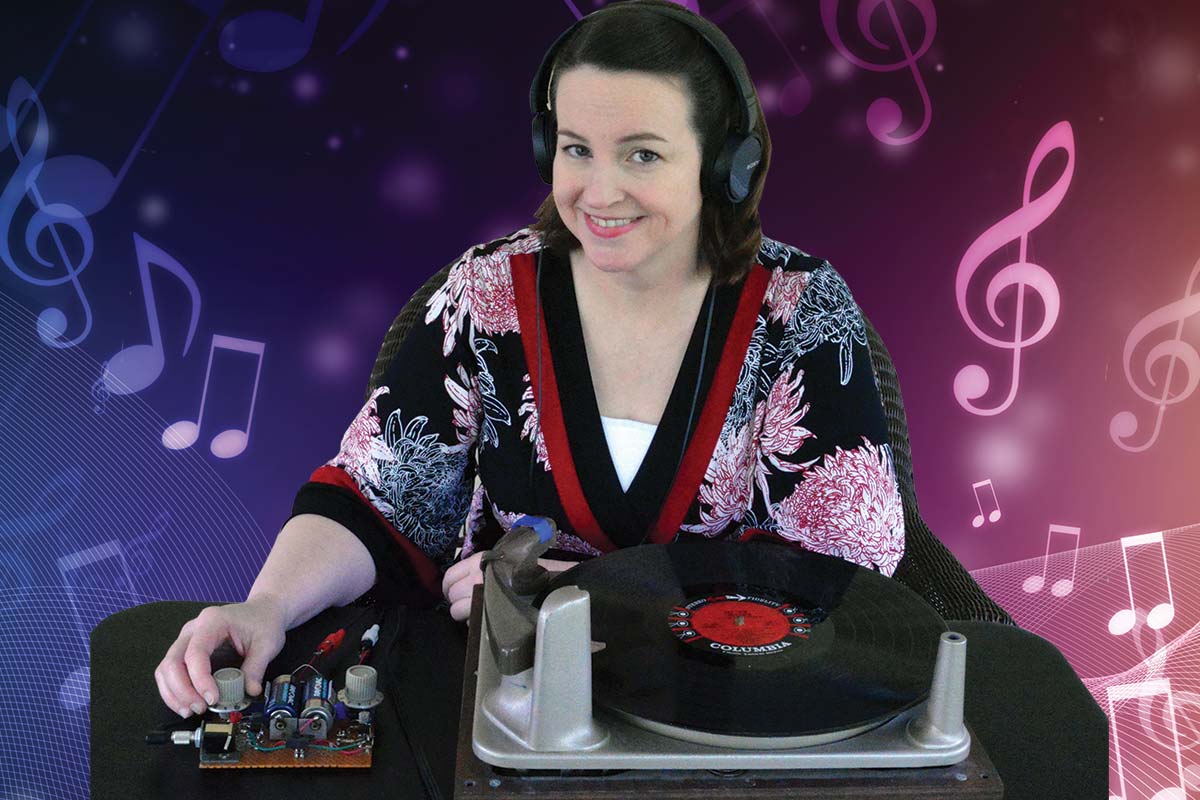 There are situations where a low output impedance to A headphones is required. This article discusses three different versions of headphone amps to fit your particular application: a stereo amp powered by the power line; a battery-operated mono amp for a crystal set; and a battery-operated amp for a ceramic cartridge. 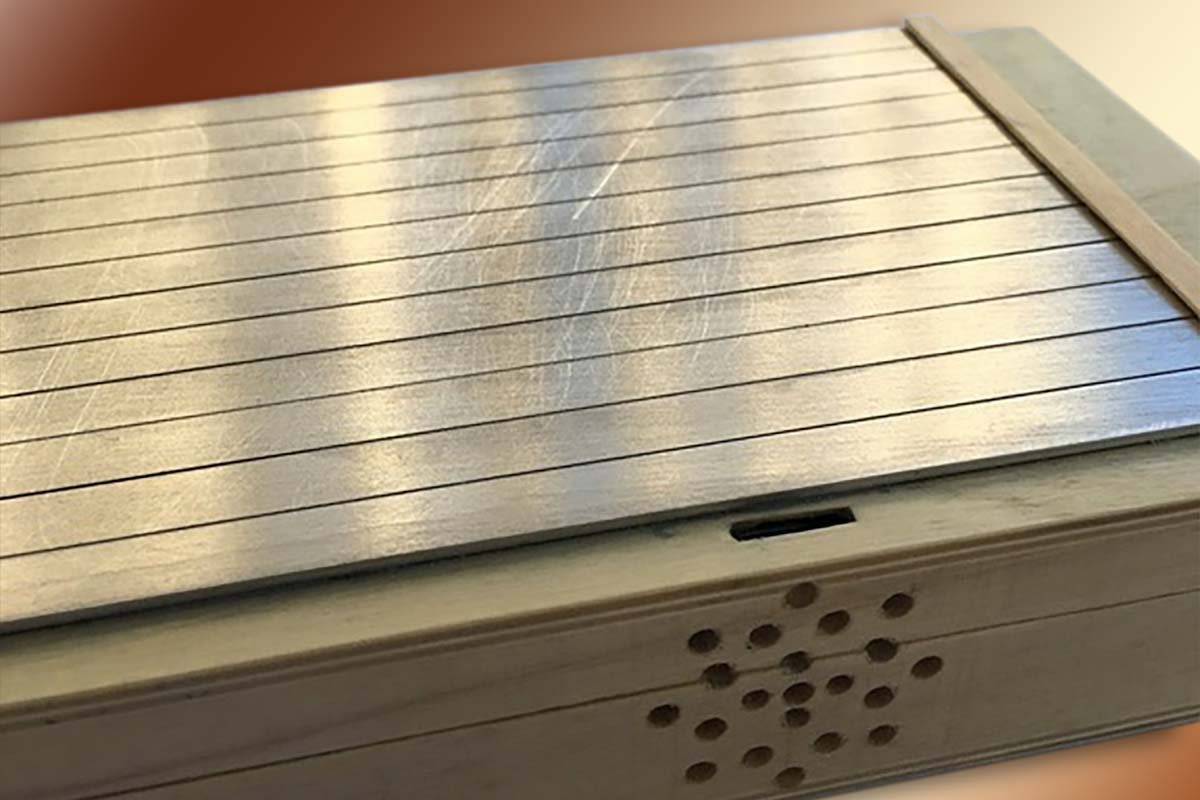 I decided to make an electronic musical toy as a Christmas gift for my young son. I browsed the Web looking for inspiration and found the stylophone: a miniature analog stylus-operated keyboard that was invented in 1967 by Brian Jarvis. My unique take on it combines music and writing to make learning fun! 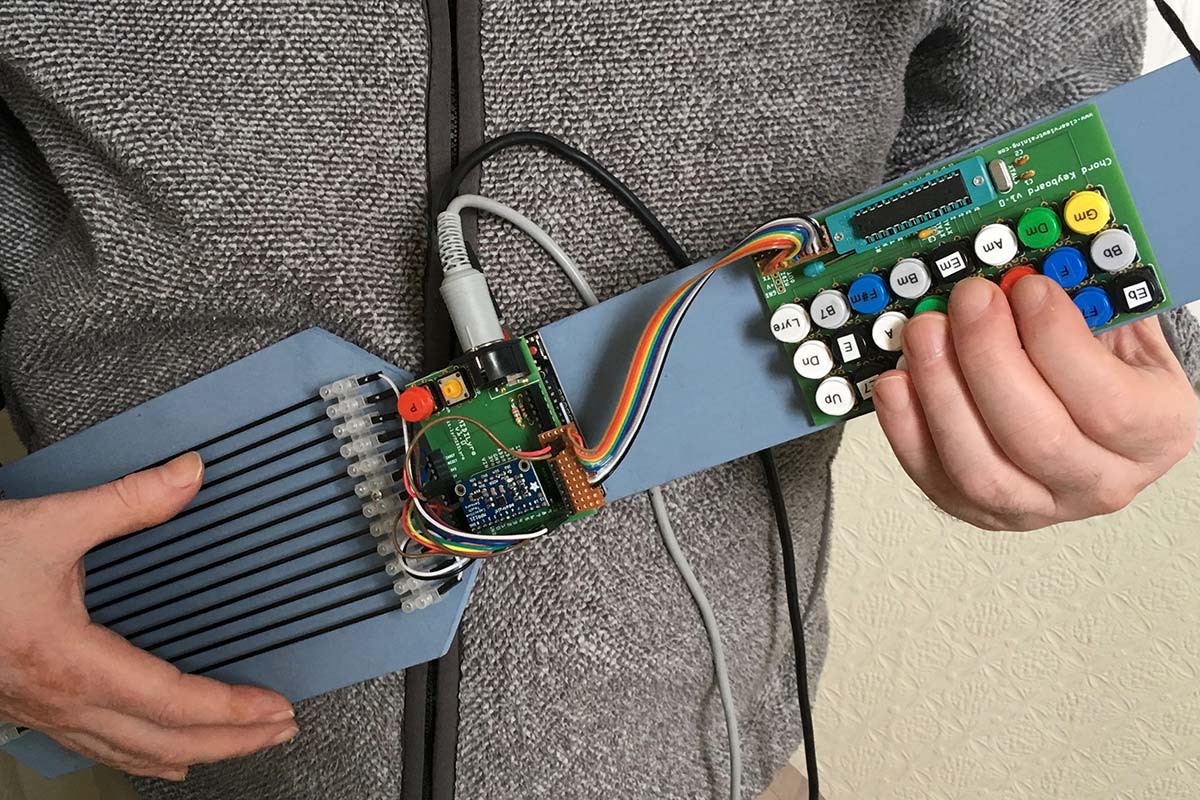 This project is a follow-on from my MIDI lyre project featured in the July-August magazine. I’m going to describe how to build a MIDI autoharp. Like the lyre, this is a MIDI controller, so it doesn’t make any sounds itself. Instead, it sends MIDI messages to an external synthesizer. It’s the synthesizer that makes the sounds. 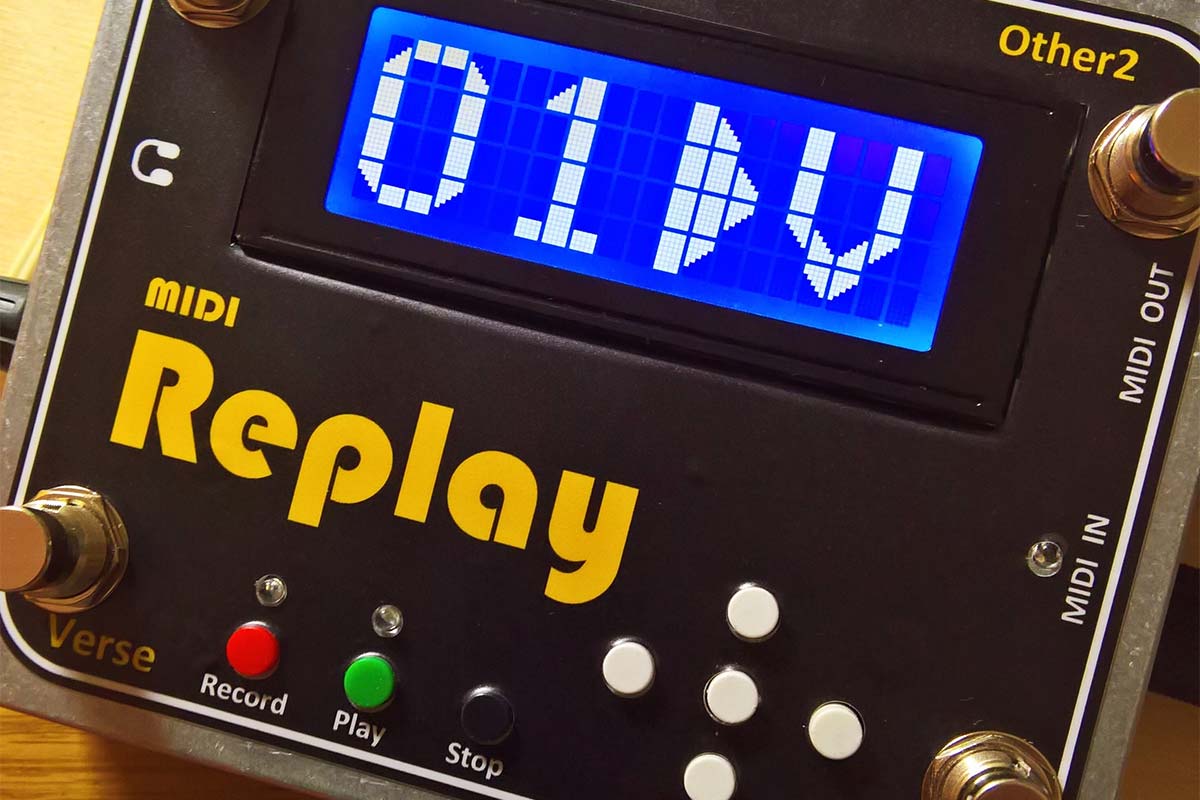 The MIDI Replay stomp box is a powerful configuration and recording device for keyboard players, based on the wonderful MIDI protocol: the standard musical language of over 30 years. 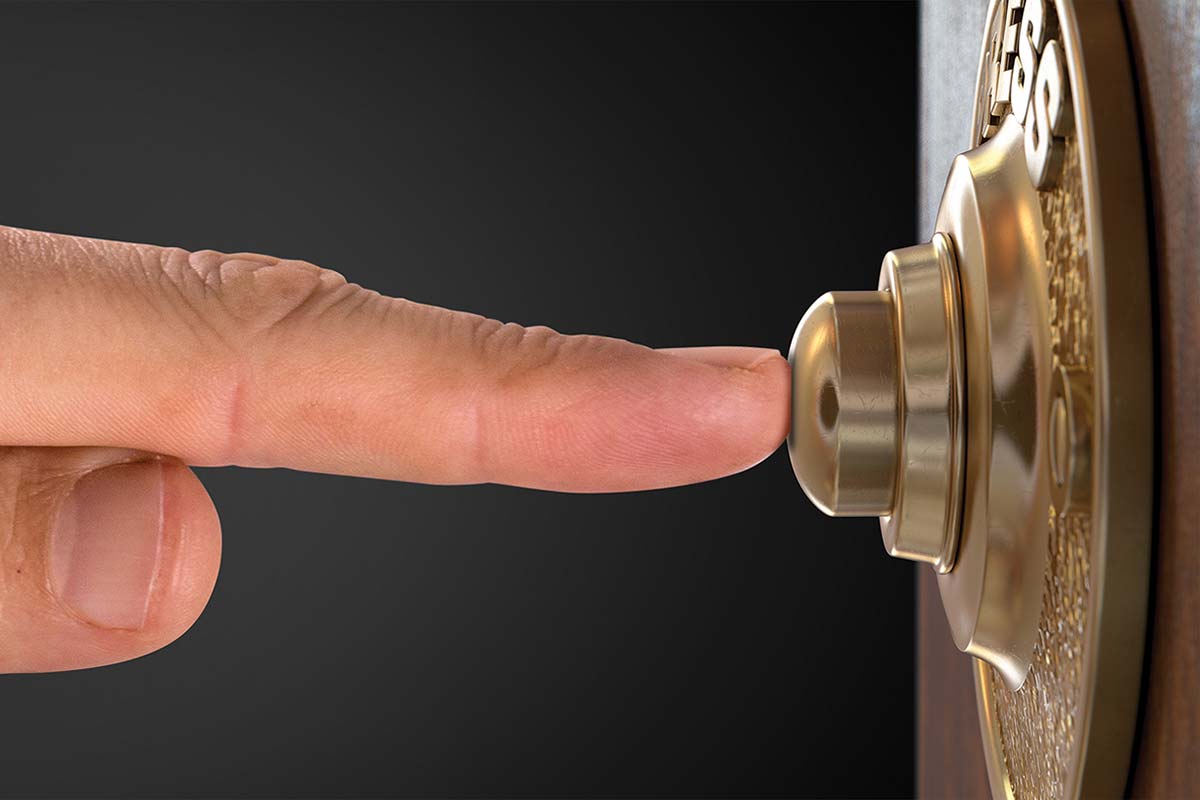 When my wife and I moved into our current home a few years back, it didn’t have a doorbell. We live on a quiet cul-de-sac, so it really wasn’t a problem as we had few callers. After a while, I installed a wireless doorbell that lasted about three years. Recently, after writing the series of articles on “A Digital Analog — When a PIC Can Replace a 555,” I decided to make one using a PIC. 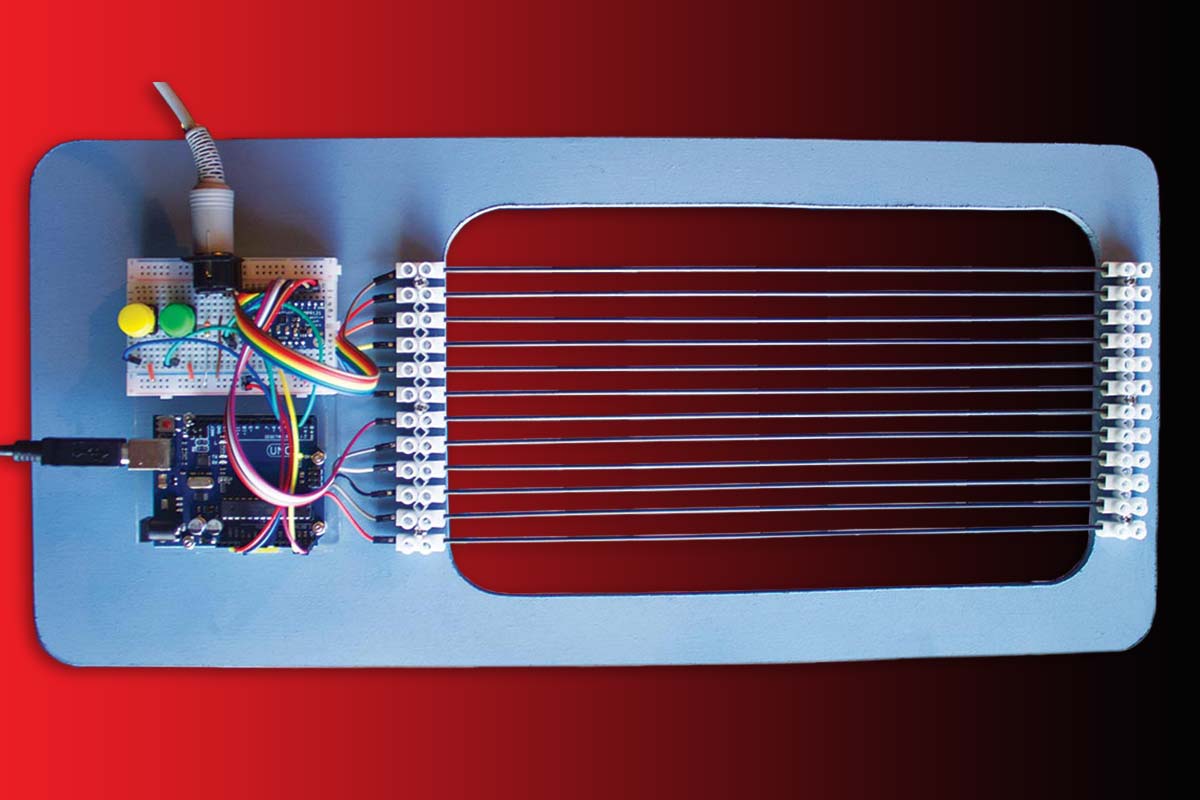 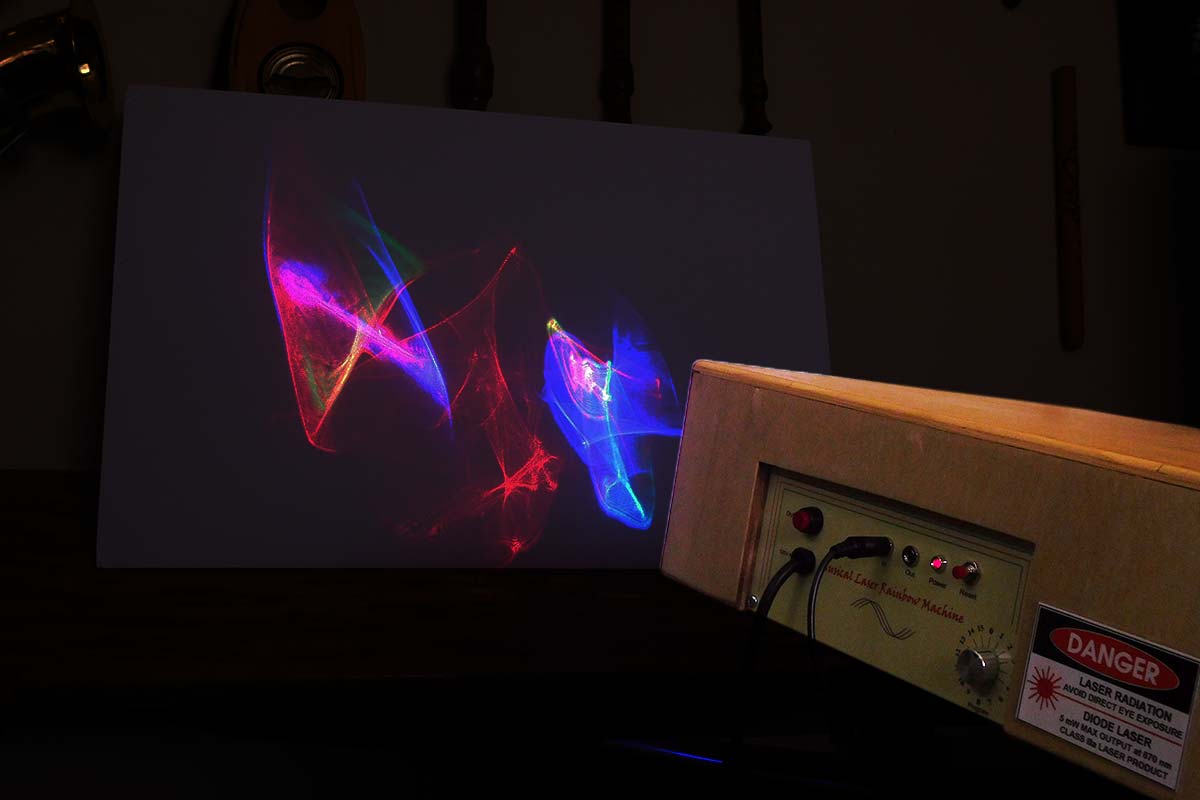 I’ve been searching for a way to give our band’s performances the kind of visual elements that can only otherwise be achieved by true lighting artists. As a musician, inventor, and laser enthusiast, I decided to draw on all my hobbies and have created a light machine that has unique responses to each tone, frequency, and beat.

A theremin is a musical instrument that is played by waving one’s hands in midair over the instrument itself. There is no physical contact between the player and the instrument. Of course, this makes playing a theremin very difficult. However, help is on the way! Enter the Altura theremin MIDI controller kit! 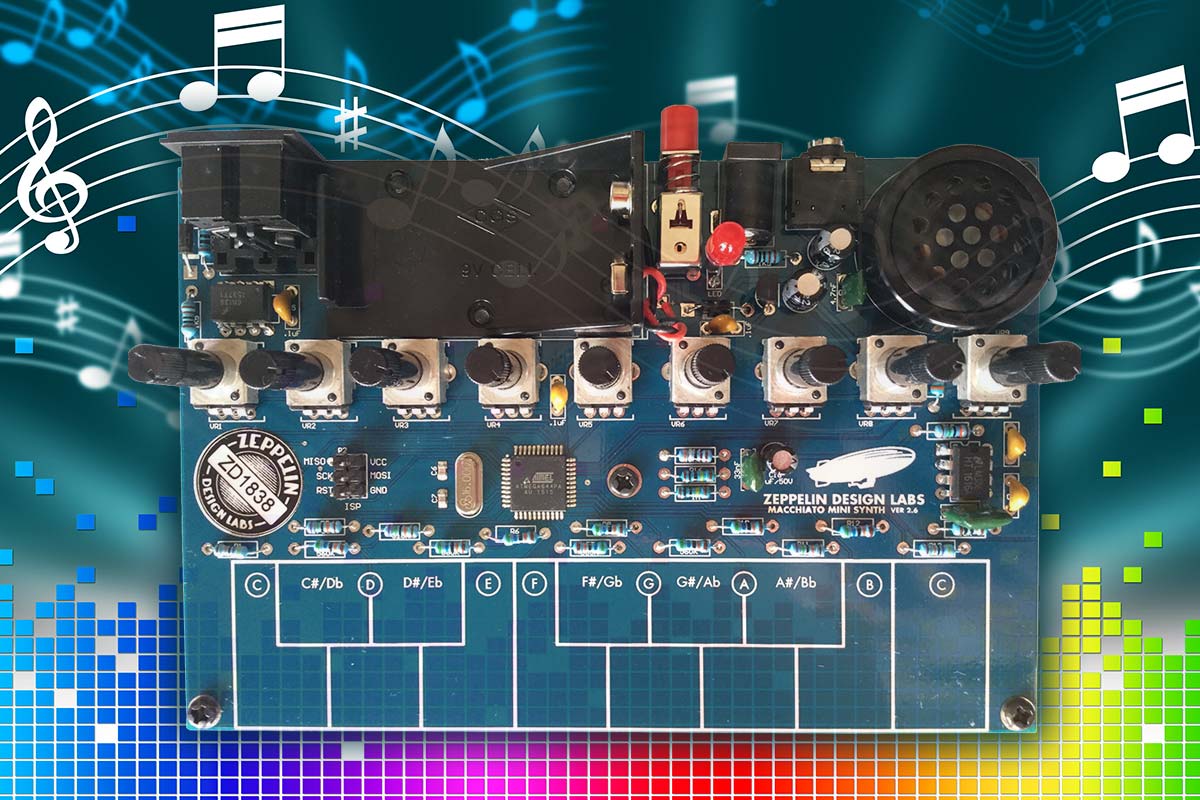 The Macchiato is a build-it-yourself/do-it-yourself (DIY) miniature eight-bit, polyphonic, digital music synthesizer kit. Derived squarely from the circuitry roots that are deeply entrenched in the pioneering work of American synthesizer maestro, John Simonton of PAiA fame and the legendary analog 1980s Pro-One synthesizer from Sequential Circuits, this offering from Zeppelin Design Labs is much more than just a kit.

Want to be sure you’re playing musical chords correctly? This unit will tell you if you are and display a light show in the process. I stumbled upon this circuit while trying to design a custom frequency tuner for my guitar and is hands down the best sound to light device you could ever build.