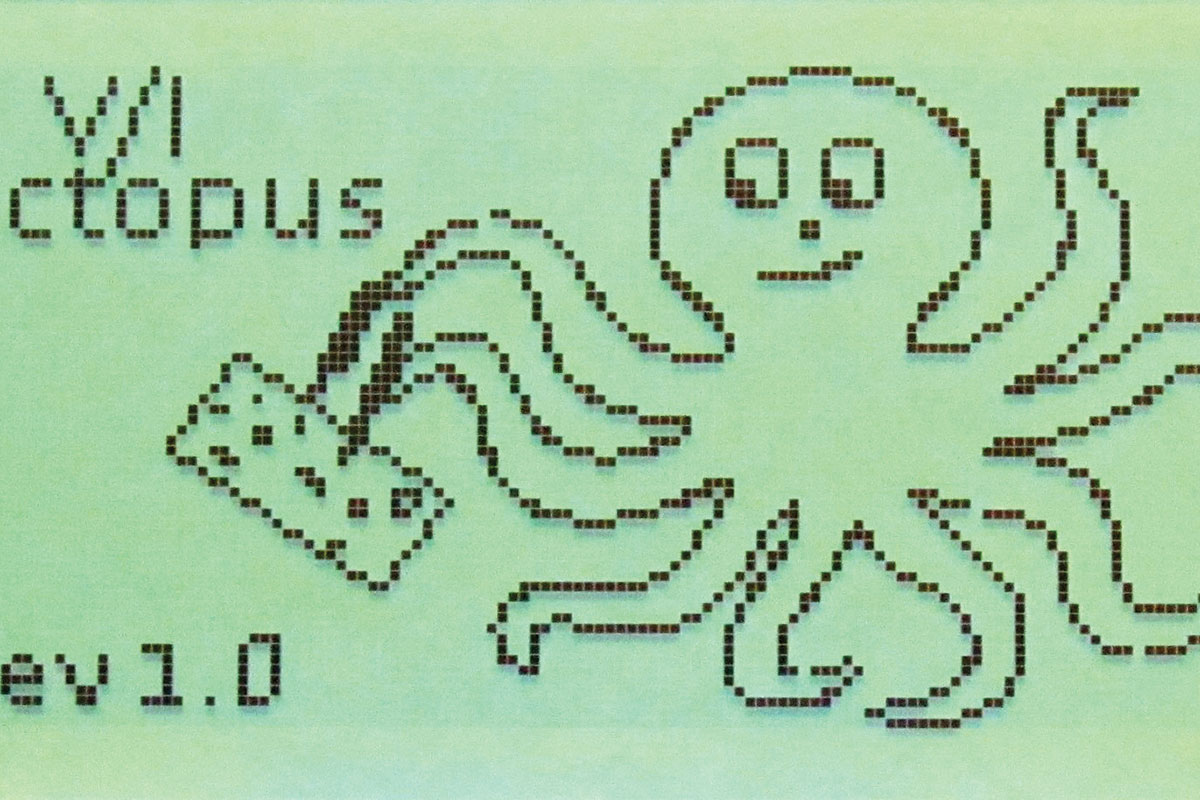 Sometimes called a VI curve tracer or an IV curve tracer, this oscilloscope Octopus generates AC excitation across its two leads and then displays a voltage vs. current plot in real time. The resulting plot can be used to track down opens, shorts, and noise in a component, as well as measure the breakdown voltage and phase relationship between voltage and current. The circuit has been around just as long as oscilloscopes, but this Octopus is a small battery-operated instrument with its own display. Instead of an octopus’ worth of jumbled cables, there’s just a pair of test leads. 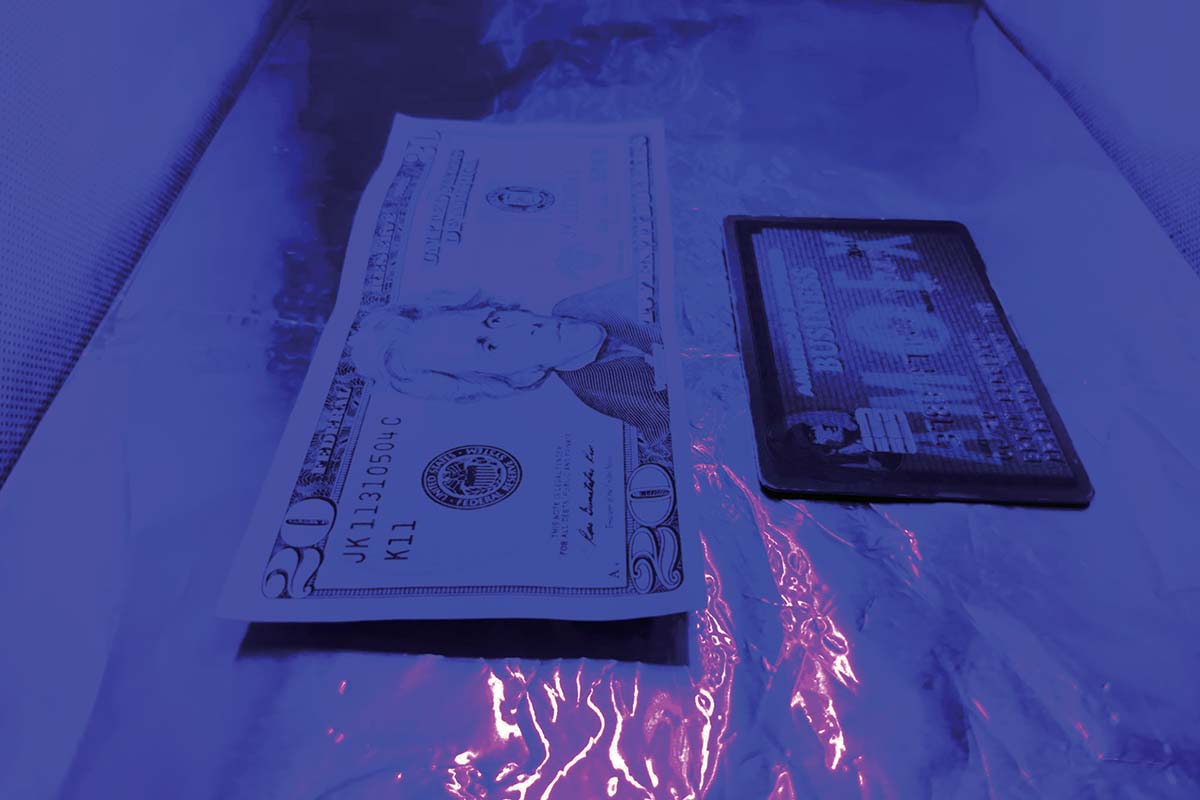 UV Sanitizer: How to Build One and Measure Its Efficacy

With all the focus on the coronavirus (or COVID-19), there has been an upsurge in demand for a variety of germ-related products. This science project presents an afternoon build of assembling a UV sanitizer from a UV LED panel and a small reflective enclosure.  With STEM students in mind, we’ll look at measuring the efficacy of the sanitizer on bacteria through the use of inexpensive, premade agar plates. 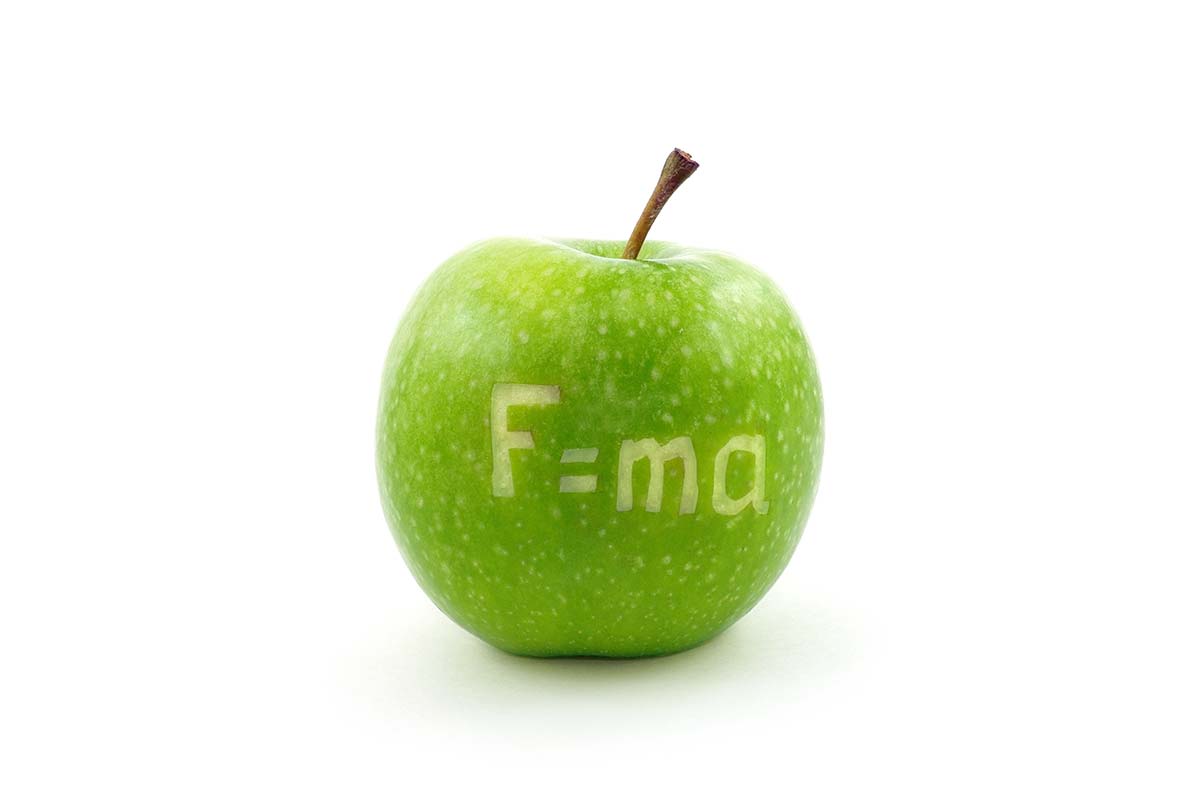 When I was in junior college, I did an experiment in a physics class that I have never forgotten. It was the classic falling body experiment to measure the acceleration of gravity; 9.81 meters/sec2. I loved carefully adjusting the apparatus and meticulously taking the data, trying to get a result that was as close as possible to the established value. Frankly, I don’t recall how close I got but it was the thrill of scientific inquiry that grabbed me. Now, in this age of computer technology, I thought it might be challenging and fun to see how good I could do in my garage with a fairly simple DIY apparatus. 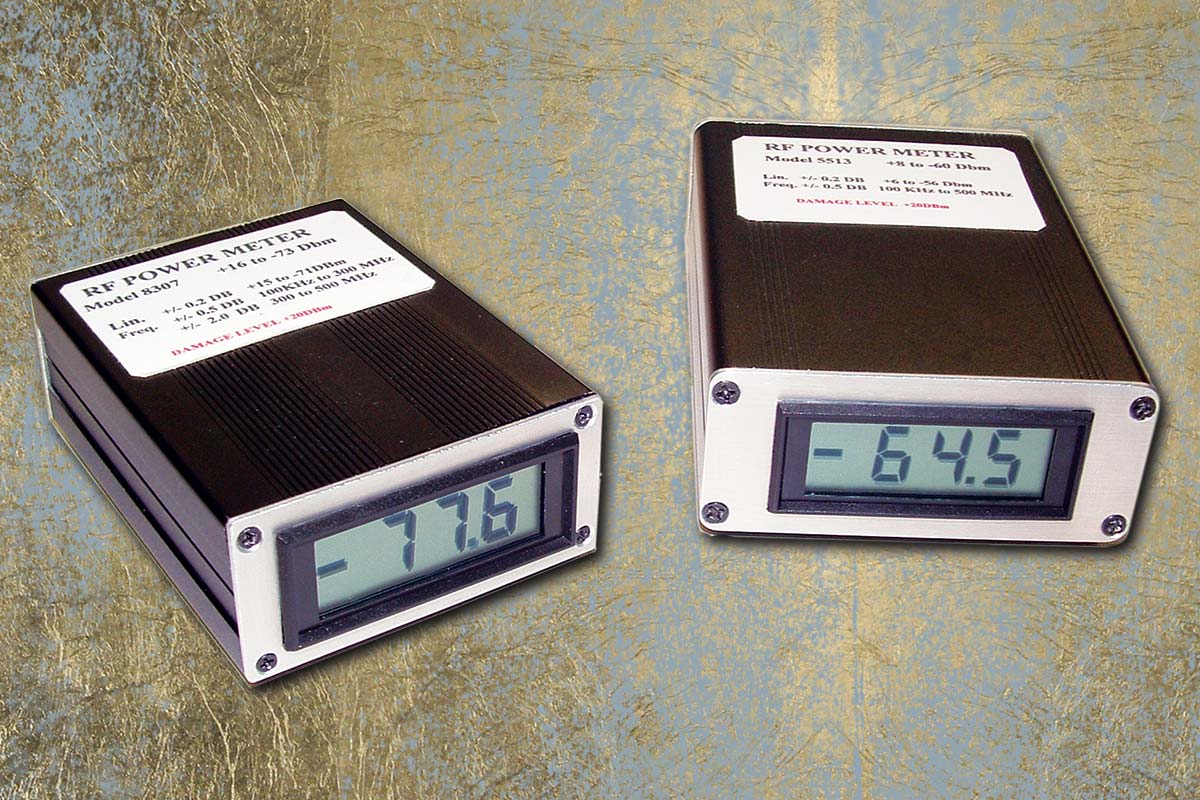 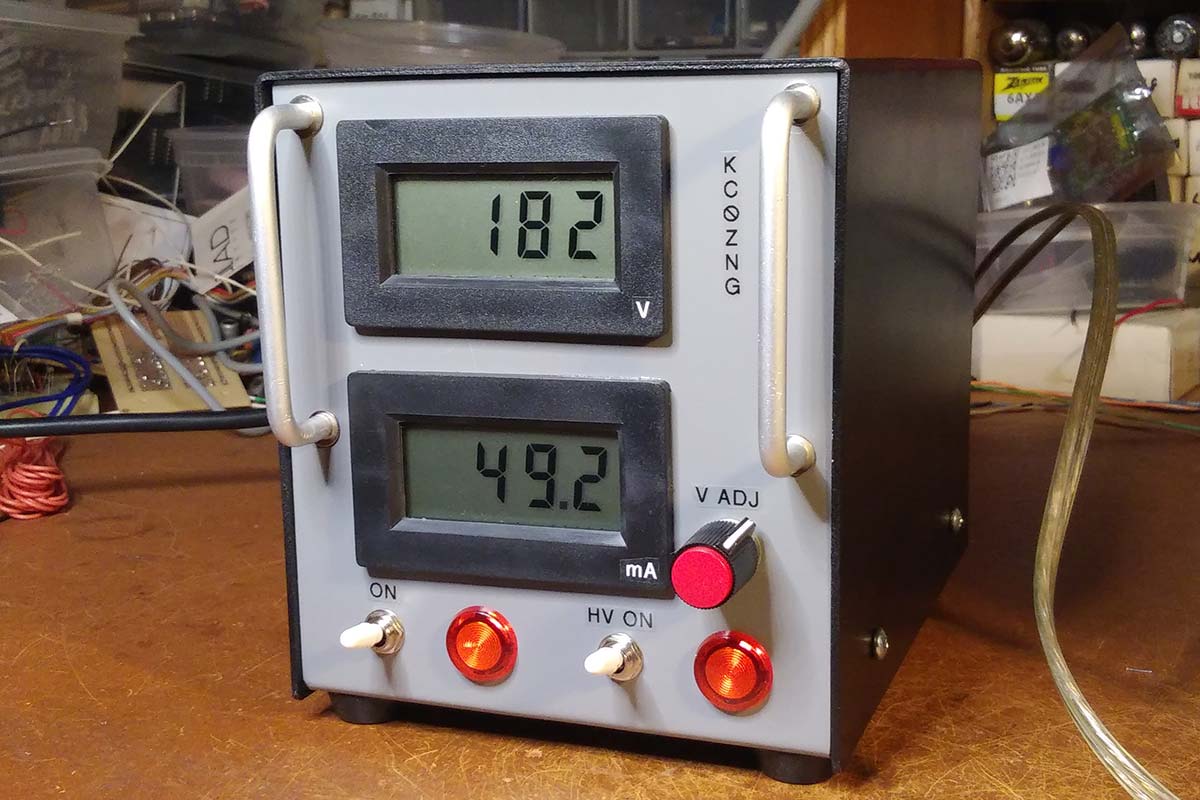 For those who experiment and build with vacuum tubes, an adjustable regulated benchtop high voltage power supply is essential. Many circuits for such units have been described that themselves use tubes. It’s nice to be consistent, but we can save some bench space and a few watts by using semiconductors in such a unit. 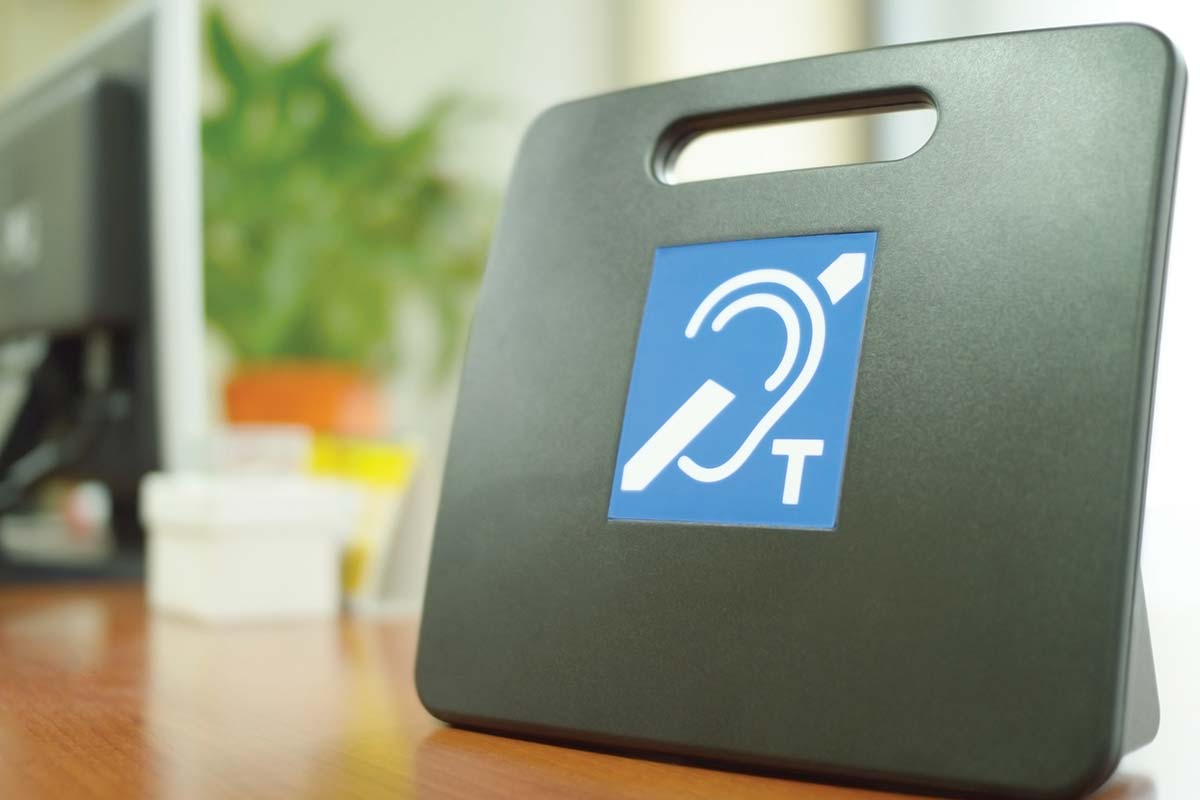 The last time I had my hearing aids serviced, I discovered that the devices included a T-mode operational feature. The T-mode (or Telecoil) setting allows you to receive audio signals fed to an induction loop, which is just a wire loop laid on the floor around the perimeter of the desired area. Induction loops can be found in places such as concert halls, movie theaters, auditoriums, churches, banks, and public buildings where PA announcements are common. I decided to build an installation for my home. Here’s how it went. 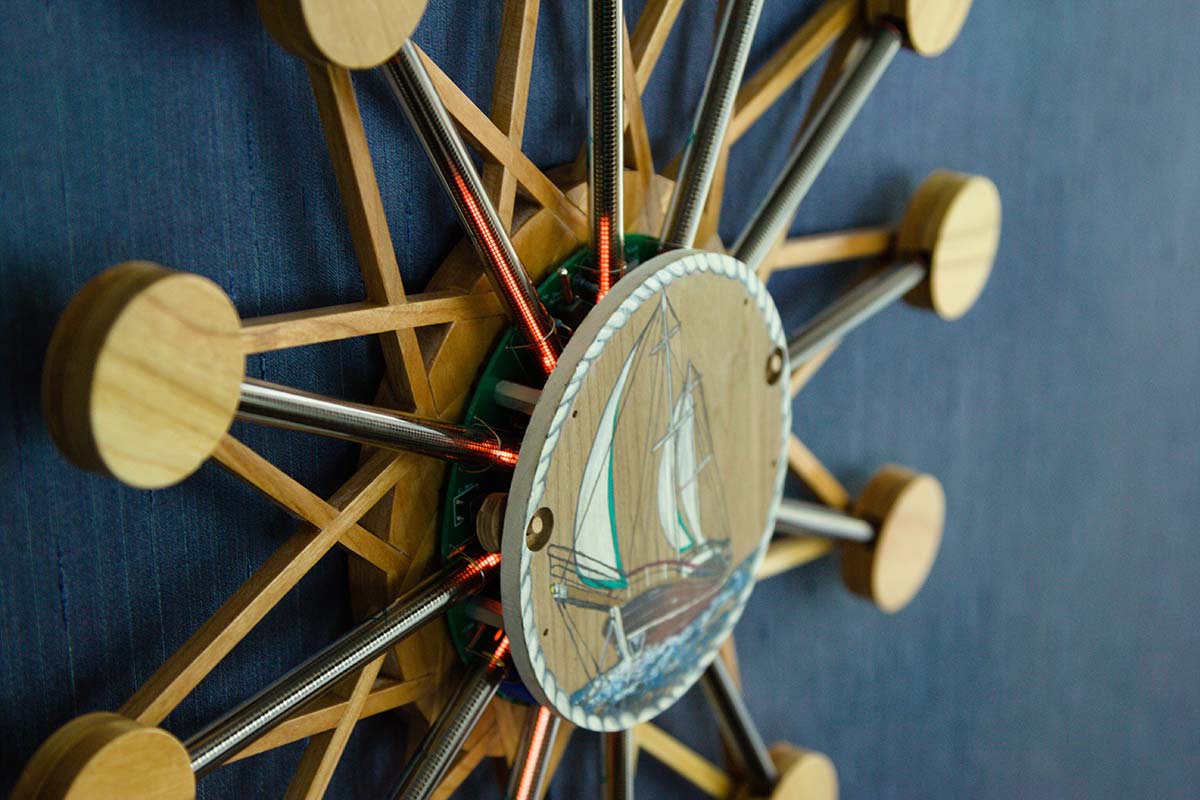 The NixieStar clock is the second timepiece kit I’ve developed. My aim was to have a kit that’s reasonably easy to build with intermediate soldering skills (i.e., minimal SMD components). I also wanted a clock kit that once it was built, any spouse (including my wife!) would accept it on their wall — even with a power cord hanging from it. 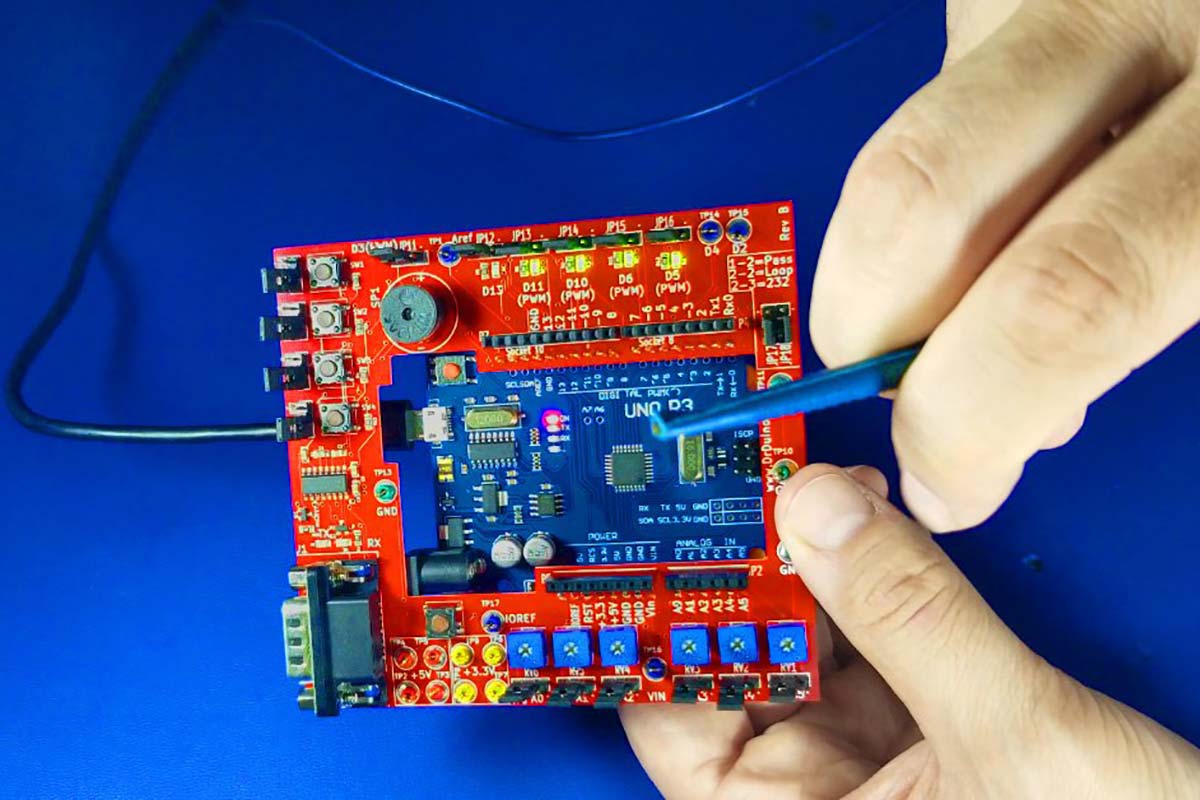 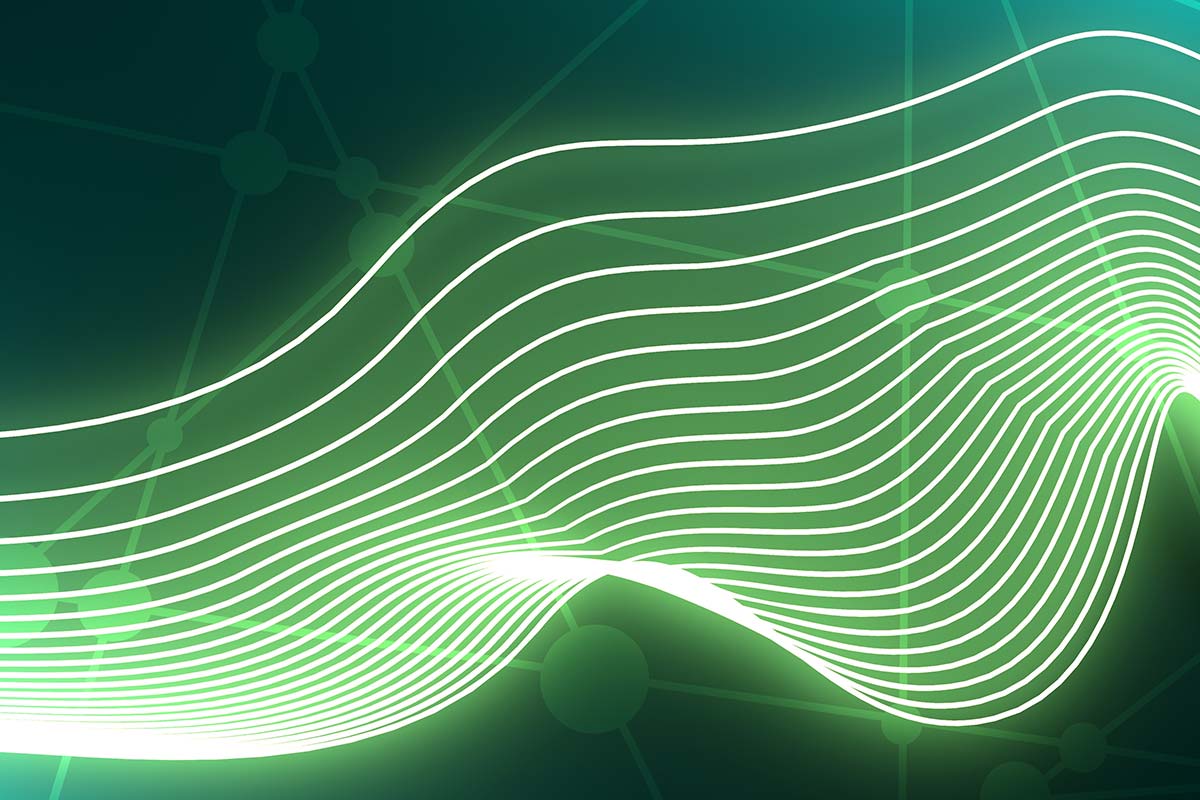 Turn Your Computer’s Sound Card into a Scope

The oscilloscope is my go-to measurement instrument in every electronics project I work on, helping me debug and fine-tune hardware and software projects. In this article, I’ll show how you can get started with a simple-to-use scope you probably already have. Best of all, it’s free! When you graduate from this simple scope, you can purchase a more powerful scope using the exact same user interface. I think the free scope control software, Waveforms, is the simplest to use, most feature-rich pro-level software of any of the available options. Using a sound card as the hardware interface with Waveforms puts a simple yet powerful scope in your hands for free.