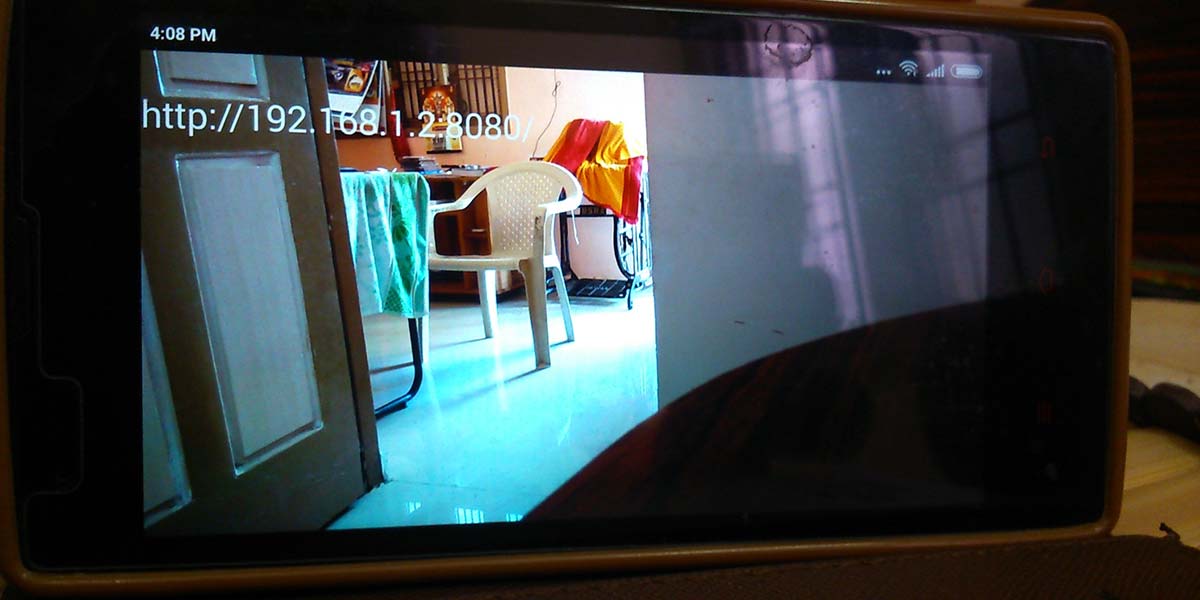 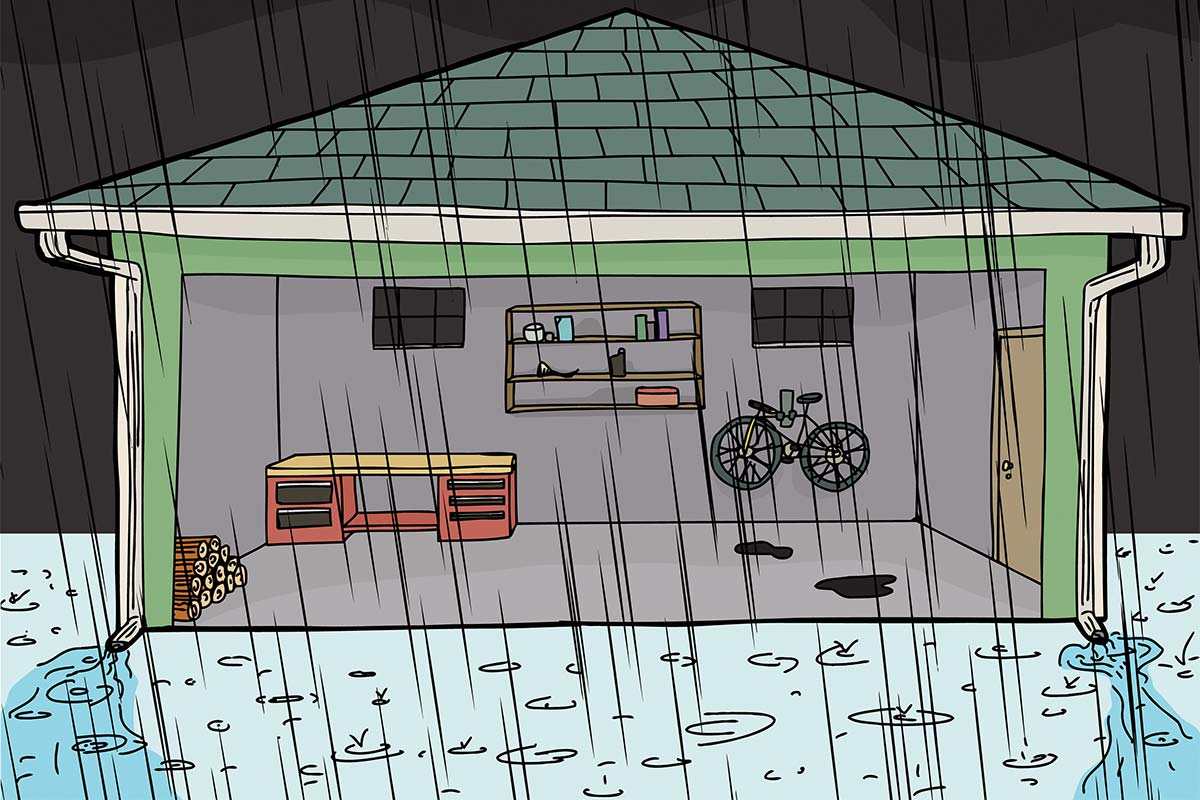 An open garage door is an invitation for thieves and vandals. And don’t forget the mischief birds, cats, raccoons, and other animals can cause in your garage. No problem! This handy device will close it automatically for you.