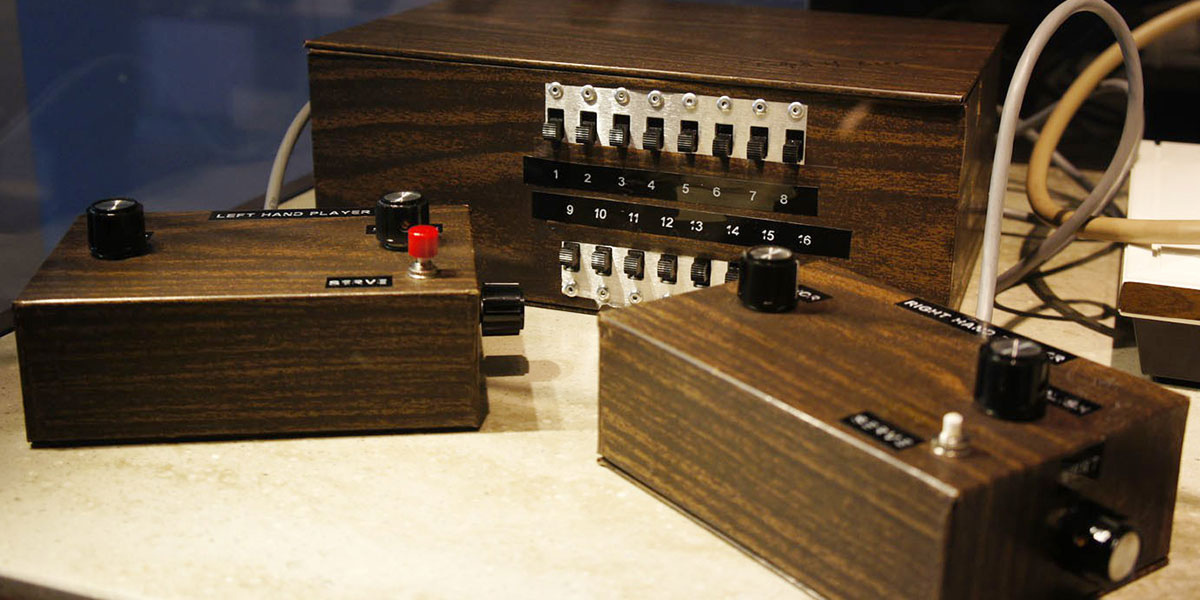 It seems odd, but last year marked the 50th anniversary of the video game console. The original unit — known as the “Brown Box” — was invented in 1966 by Rudolf Henry Baer, a German-born engineer who was working at Sanders Associates at the time. The device was the first interactive video game system to use a home TV set as the viewing screen, and a later version went into commercial production as the Magnavox Odyssey system.

In subsequent years, Baer helped develop other consoles and consumer games and, in 2006, was awarded the National Medal of Technology for “his groundbreaking and pioneering creation, development, and commercialization of interactive video games, which spawned related uses, applications, and mega-industries in both the entertainment and education realm.” He passed away in 2014 at the age of 92.  ►