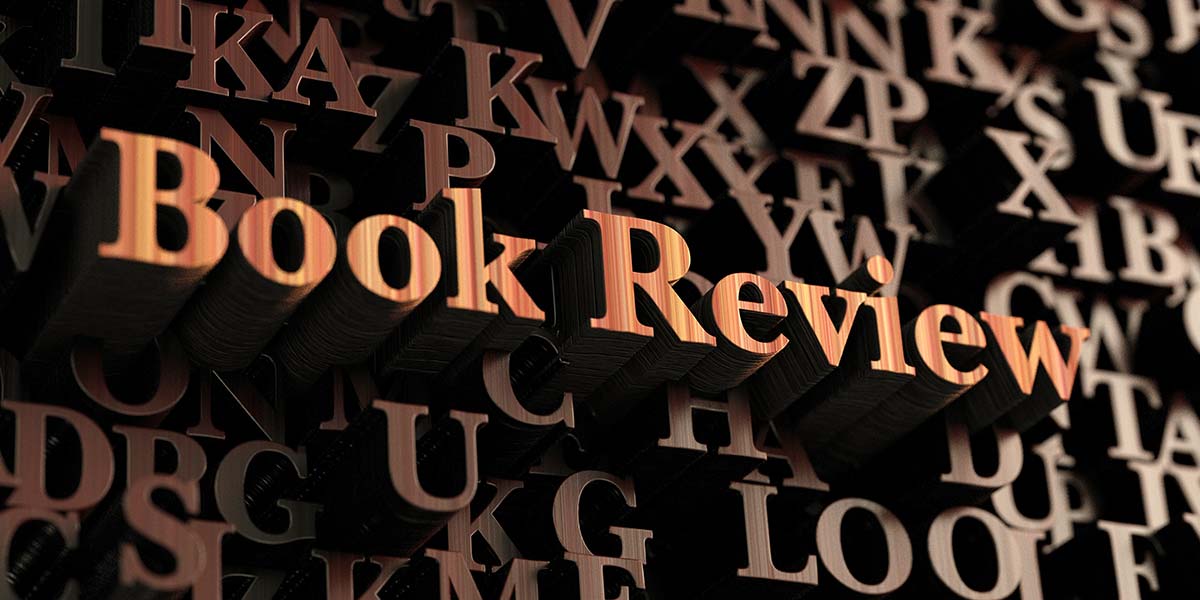 In the newly released fourth edition of Ham Radio for Dummies, ARRL Handbook Editor and CQ Contest Hall of Fame Member, Ward Silver has something for everyone. 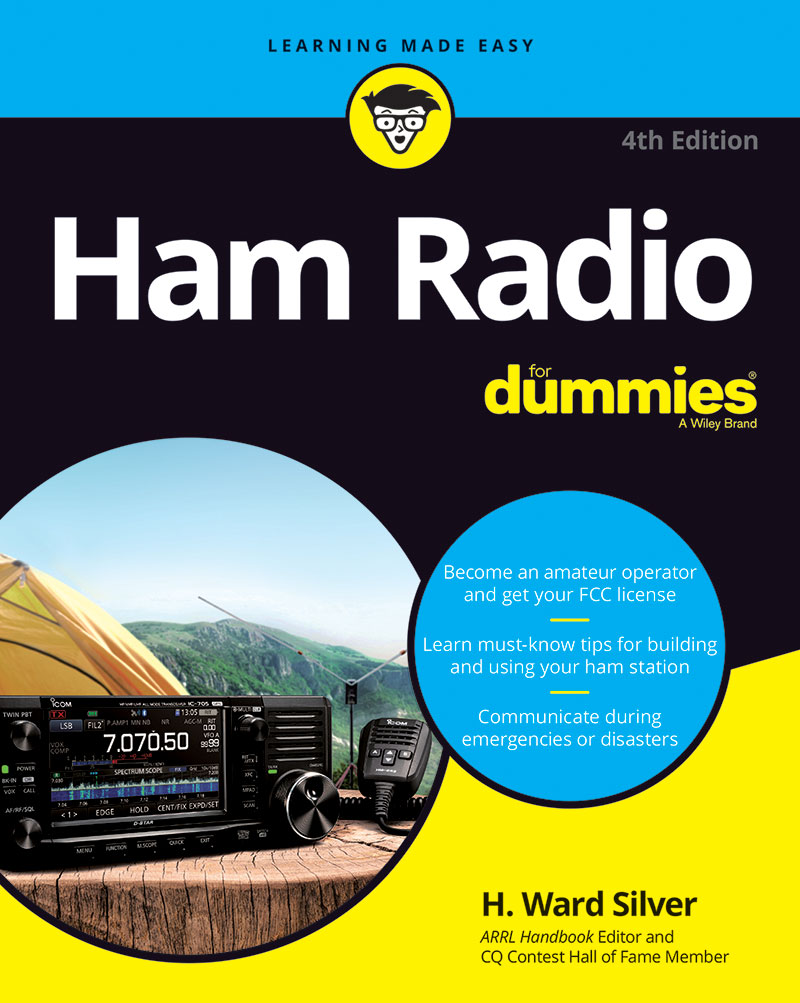 If you’ve never explored ham radio, then the first two chapters provide a gentle jargon-free introduction. If you’re a seasoned veteran who hasn’t embraced the digital movement but wants to know how it’s done, then the chapter on “Operating Specialties” mid-way through the 432 page paperback ($24 for paperback; $10 for Kindle, Amazon) is a great place to start.

Maybe you’ve decided to build your dream station, complete with the latest computer tools. If so, then the six-chapter section on “Building an Operating System That Works” is well worth the read.

I can’t say enough good things about Ward Silver (a contributor to Nuts & Volts) or the fourth edition of Ham Radio for Dummies. The layout of the book, the sequencing of the material, and the down-to-earth vocabulary show not only that the author understands the material, but that he’s a great teacher. Take a look at the lineup:

If you’re a fan of one of the previous editions, should you consider this edition for your bookshelf? No question! If I had to characterize the difference between the new edition and all previous incarnations, it’s the focus on the central role computers now play in ham radio.

Computers are assumed part of the discussion, whether it’s in the chapter on understanding ham radio technology, preparing for the license exam, or the full chapter devoted to computers in your ham station. Competency in ham radio is increasingly about computers, and Ham Radio For Dummies tackles the material flawlessly.

Like other books in the For Dummies series, Ward touches all the bases — the small stuff and the bigger picture issues. For example, not sure about how and when CW is used in ham radio — especially in regards to the new digital modalities? Then, let Ward guide you. You’re in for an information-packed, inspiring ride.  NV