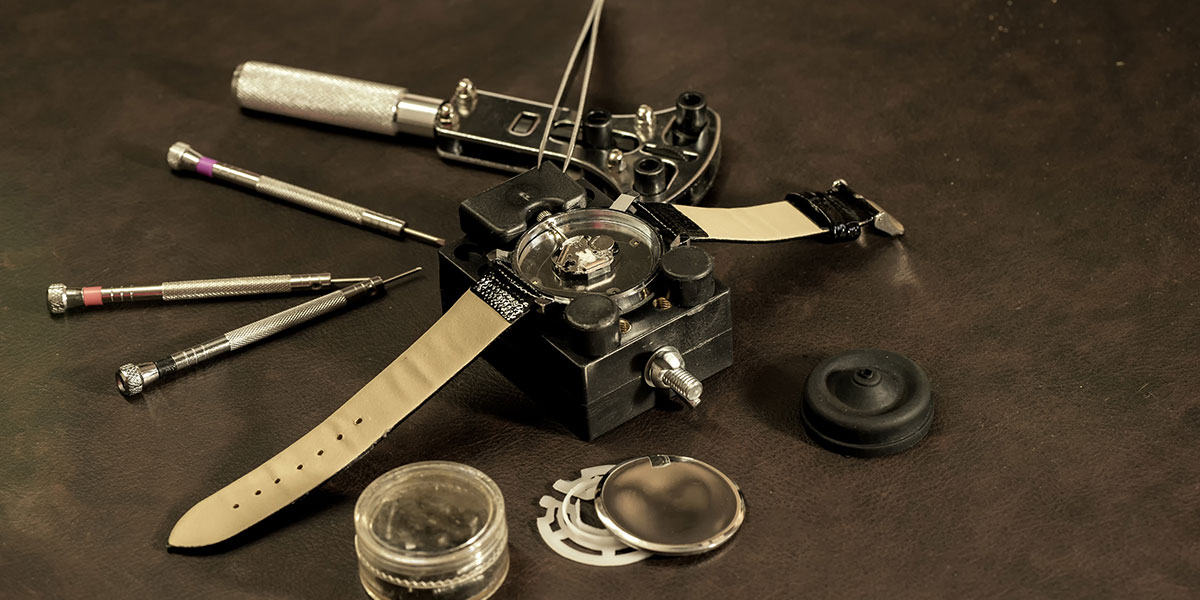 Electronics as a Portal to Other Hobbies

Electronics as a hobby is unique in that it touches upon just about every other technology or area of potential interest, from photography to cycling.

One electronics enthusiast might be working on a throat microphone design for a helium diver while another is hard at work on an Arduino-enabled bingo game display.

Moreover, as you mature and your life evolves, the focus of your electronics experimentation can co-evolve. For example, you’re not stuck with the turntable audio electronics of your youth; you can move to RF communications as you spend more time on the road commuting to and from work.

As such, I view electronics as a portal to other hobbies and interests — often in a way that enhances and renews the initial focus on electronics.

For example, I’ve been working with wearable computing for a while now, including a spine position sensor that enables the user to know the status of their posture.

When PDAs first became available, I strapped one on a belt, Batman style. Today, I get the same results with a miniature Bluetooth transmitter on the body and a remote Mac/PC.

The appearance of more powerful and functional smart watches has encouraged me to look into small computing systems that fit in a watch case.

For example, I’m a fan of the Panerai watch clones because they’re big and thick — on the order of 45 mm x 17 mm, depending on the model. That’s plenty of room for a project. The inexpensive mechanical watches on eBay can be had with glass backs as well as fronts.

As a result, any sort of optical monitoring of pulse or even oxygenation is possible with a few LEDs aimed at the wearer’s skin through the mineral glass case back.

My latest work is trying to leverage the solar watch faces I’ve reclaimed from Seiko watches to power the electronics, simply because opening the case back every week or two to change batteries is a hassle.

As a result of my foray into watches, I’ve picked up a few dozen tools and a handful of techniques useful for working in small confined spaces not much larger than three or four stacked quarters.

I’ve even gone as far as purchasing a screwdriver sharpener made for watchmakers so that I can renew the T blades as I need them (for T blades, see Esslinger.com).

Of course, I use these new screwdrivers and other tools on my robotics experiments. No more stripped screw heads because the screwdriver blade is too thick. I’ve also located sources for ultra-miniature screws, pins, washers, bearings, and the like.

Watch supply stores online are one source for new parts, but I’ve had great luck tearing down broken watches that sell by the pound on eBay.

There’s no way I can compete with the likes of the Apple Watch or a FitBit, but I don’t need to. I just need the tools and some of the know-how from the world of watches to spice up my experimentation in electronics. This is just one example.

Several years ago, I made a similar foray into digital photography. I picked up a few techniques and tools that have improved my life working with optical sensors.

In summary, the electronics portal leads to many potential adventures. Don’t feel you need to stick with pure electronics.

Get out of your comfort zone and explore some of the many related technologies. You’ll be glad you did.  NV