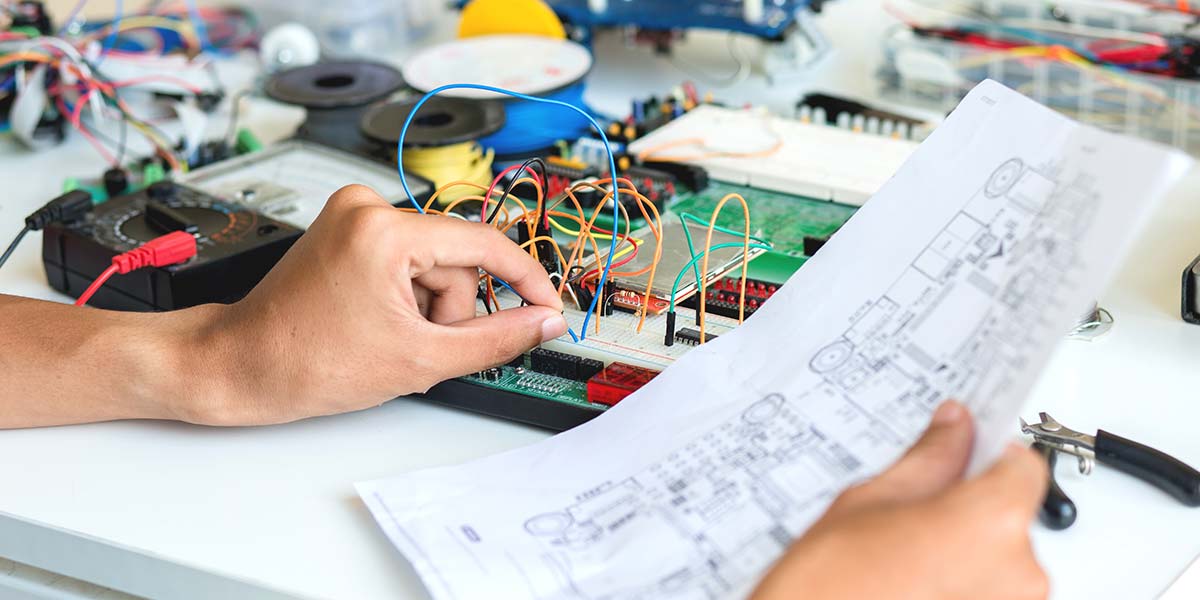 How do they do that?

Reverse engineering is one of the most challenging and rewarding endeavors in electronics. I’m talking about replicating the functionality of a device that you’ve seen or read about but that’s too expensive or otherwise unavailable. There are numerous issues involved in reverse engineering — from creating a schematic to locating parts. Moreover, you have to understand what’s going on, both mechanically and electronically. In my experience, seemingly simple devices are often the most challenging. However, there are methods you can use to glean an understanding of just about any device on the market.

Case in point: I’d been lusting over a guitar synthesizer since it was introduced a couple years ago. According to the marketing literature, it was based in part on filter technology used in relatively inexpensive effects boxes. I managed to snare one of these effects boxes on eBay and — within hours of arriving — I had it disassembled on my workbench. Teardowns are one of the best ways of figuring out not only how a circuit works, but how to best assemble it.

Next, I searched for technical reviews that described how the synthesizer worked. As is typical, I had to piece together information from several reviews to get an understanding of the circuit and operating conditions.

One article mentioned an external power supply, another special pickup designs, and so on. It seems that the marketing people for many companies won’t divulge everything to one reviewer, but are fine with disclosing different aspects of their technology to different reviewers.

Armed with the information from the teardown and reviews, I started drawing up plans for a circuit board that I’d embed in one of my guitars. It wasn’t much – a microcontroller, a few op-amps, a couple transistors, a 9V battery, and a handful of capacitors and resistors. Three weekends later, I had a circuit that checked out on my workbench. The next step was to test it with the guitar. Inexplicably, it didn’t work. Electrically it checked out, and in side-by-side comparisons with the teardown, everything seemed in order. But there was something missing.

Perplexed and frustrated, I turned to my favorite source of technical information: the US Patent and Trademark Office (www.uspto.gov). If you’ve used Google, you know how to search the USPTO database. In fact, you can use Google’s patent search engine (www.google.com/patents) instead of the USPTO site. Unless you need to run a complicated, multiple-keyword search, the Google site is a good first stop.

I hadn’t thought of the magnetic properties of the circuit. However, thanks to information from the USPTO, I was able to align the pickups and test the circuit. Admittedly, my guitar synthesizer falls short of the real thing. That’s something I’m willing to put up with, given my DIY guitar synthesizer cost less than one percent of the brand name device.

So, when that expensive high-tech device catches your eye, consider going DIY. If possible, get your hands on related technology for a teardown, hunt down technical reviews on the Web, and spend time reading through the USPTO’s patent database. Then, you can make an informed decision about whether you have the skills and resources to replicate the device, purchase the device, or simply admire it from afar. NV