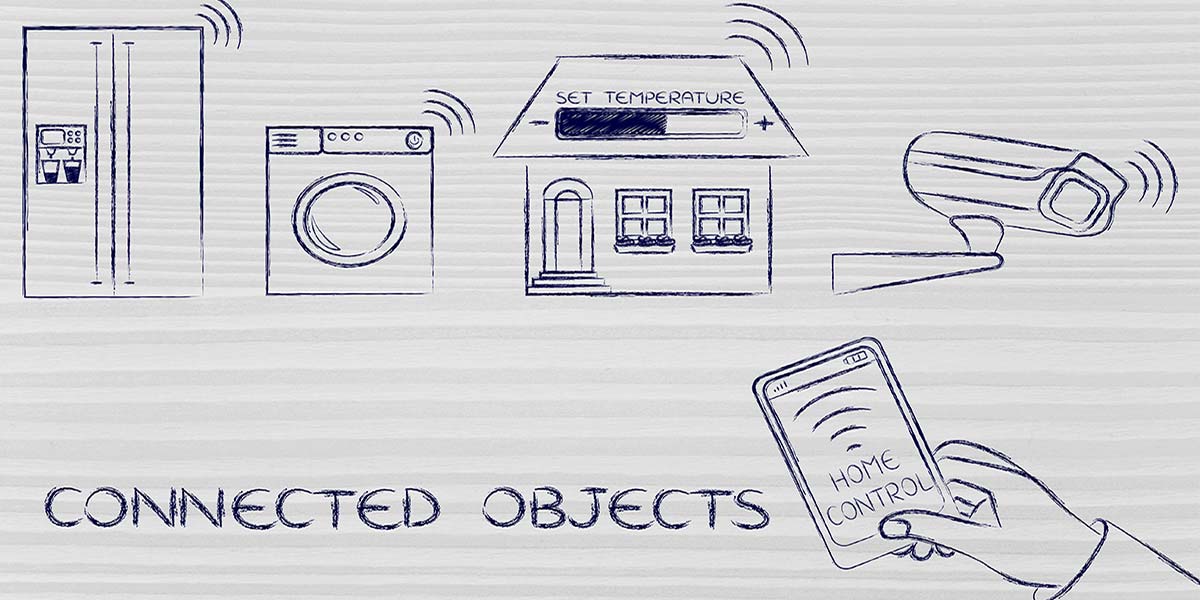 It’s getting easier than ever to connect stuff to the Internet.

The whole Internet of Things (IoT) phenomenon has been around for a while now. You may have already acquired a few IoT devices yourself like an interconnected thermostat, a video camera for remote viewing, or a voice response device like the Amazon Echo. Or, perhaps you’ve gone further with things like home controlled lighting or Internet connected appliances.

But have you tried to create an IoT device on your own? If so, you know it is not easy. However, it now is easier than ever as many of the manufacturers of IoT wireless chips and modules are providing the hardware and software to make an IoT device happen with minimum work. An example is Silicon Labs Wireless Xpress Bluetooth module that makes short work of a simple IoT application.

In case you forgot or just didn’t know, IoT is the idea of monitoring and/or controlling objects or things via the Internet or through a dedicated wireless network. Most IoT applications involve connecting some sensor or actuator by way of a wireless link to a gateway that connects to an Internet modem. (Refer to Figure 1.) The gateway could be a Wi-Fi router.

Figure 1. A generic arrangement of most IoT applications with the wireless link to a gateway or router for Internet connection.

At some end point, an applications server collects data from the sensor and can initiate some action based on that data. In addition, analysis may be applied to the data to provide some useful knowledge. An example application is a remote video monitor. The video camera sends the picture to the Internet and the server. You can then connect by Wi-Fi at some remote place with your iPhone that lets you see the video in real time.

As for applications, they’re all over the place. Consumer home uses are a major category with devices that improve safety, energy savings, and convenience. As mentioned earlier, thermostats, appliances, security systems, lighting, and video cams are the most popular. The artificial intelligence (AI) voice recognition devices like the Amazon Echo with Alexa, Google Home with Assistant, and Apple HomePod with Siri have quickly become popular as they conveniently let you call up music or perform other operations.

Another large applications area is industrial. Wireless monitoring and control in factories is widely implemented on robots, machine tools, programmable logic controllers (PLC), and production lines. IoT is heavily adopted in process control plants, pipelines, and a wide range of other industrial applications. Lots of remote sensors are usually involved.

Building automation is a growing category where IoT systems provide safety and security as well as comfort. Temperature, humidity, and lighting are monitored and controlled to provide the optimum environmental conditions for workers and energy savings outside of work hours.

Some other applications are medical monitoring of patients, agriculture monitoring of crops, wireless links to virtual reality and augmented reality headsets, automotive uses like hands-free Bluetooth cellular calls, and smartwatches.

The Critical Link in an IoT System

One of the primary decisions to be made in building an IoT application is the wireless technology to be used. There are lots of choices as Table 1 shows.

With so many wireless choices, there’s something that will fit any application. One popular option is the IEEE standard 802.15.4. It uses direct sequence spread spectrum (DSSS) in the 2.4 GHz license-free band to achieve a data rate of 250 kb/s. It’s the basis for one of the more popular IoT choices: ZigBee.

ZigBee is one of the oldest technologies and the standard provides specific applications software. Thread is another variation with its unique software that facilitates applications development.

Wi-Fi is also used, but mainly as a link to a gateway from the Internet connection modem. It’s overkill for many IoT uses as its high speed capability is not usually necessary.

Two newer versions of Wi-Fi are 802.11af and 802.11ah. The 11af version takes advantage of the unused TV channels in local areas for spectrum. These 6 MHz bandwidth channels permit slow to medium speed data rates and their low frequency (470 to 790 MHz) permits long range coverage. The 11ah version called HaLow is faster and also offers long range coverage in the 2.4 and 5 GHz bands. Neither 11af or 11ah are widely adopted but are available.

An interesting option is one of the two cellular standards: LTE-M and NB-IoT. Both use the existing 4G LTE cellular networks to link to the Internet. They have good range and data rate capability but do require cell service. Although not present in the table, the forthcoming 5G cellular technology will also find IoT applications when it becomes available in 2019 and beyond.

That leaves probably the most popular IoT choice: Bluetooth. It’s one of the oldest of the short-range wireless standards that has enjoyed widespread use and continuous development. The latest versions called Bluetooth 5 or Bluetooth Low Energy (BLE) extend its range, making it far more useful.

You probably already use Bluetooth in headsets, speakers, or auto hands-free capability. It’s getting major attention in many IoT applications. The main problem is that Bluetooth is a complex technology and development of products and software is a major challenge.

Several companies are now supplying not only the Bluetooth ICs but also complete modules including antennas that are ready to drop into any new product with minimal effort. You don’t need to be a wireless engineer. That does leave the software for you to deal with, which is another major challenge. However, the good news is that some companies are addressing that roadblock too.

An example is Silicon Laboratories, a vendor that makes Bluetooth chips and modules. They also make Wi-Fi and ZigBee products but their new Bluetooth offering is a real jewel. Called the Wireless Xpress, it lets you make a Bluetooth-enabled IoT device with minimal effort and NO programming. Here’s my recent experience with it.

First, get yourself one of the Wireless Xpress BGX13P module starter kits. The module and a sample evaluation board look like what you see in Figure 2. You can get one at most of the major distributors like Digi-Key or Mouser for about $40. The module connects to your PC via a microUSB cable (supplied with the kit). 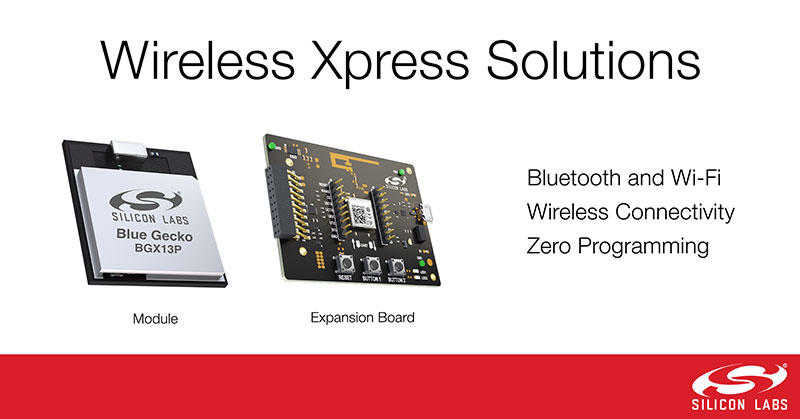 Figure 2. The Bluetooth module and one of the development boards available. The module size is 15 x 12.9 mm.

This module has three mechanical pushbuttons and three LEDs. It’s designed to operate in a stand-alone mode, so can operate as a simple terminal emulator. The module will probably find its way into a project with a microcontroller. Silicon Labs has several of these (8051 and ARM) that are a good fit with the Xpress module.

Here are the steps I followed to set the module up to function as a terminal exchange between a PC and an Apple iPhone:

Experiment with things like the range between the phone and module. It should be good for 30 feet or so. Also, don’t forget to look at all the material related to this on the Silicon Labs website.

Anyway, Silicon Labs has made it easy to pair two Bluetooth devices. The next step is connecting a microcontroller module from Silicon Labs to the Bluetooth module for application development. However, that’s an article for another time.  NV