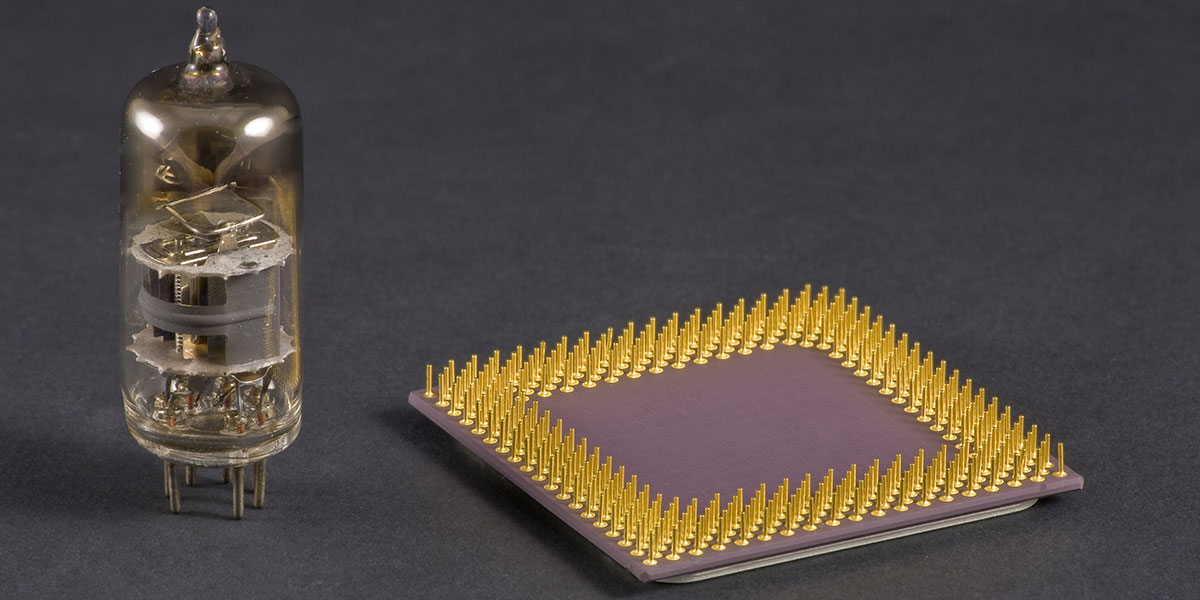 I’ve been holding off upgrading my desktop computer for almost eight years. However, after a few operating system upgrades and countless security updates, my computer can’t even keep up with my modest typing speed.

Even so, I’m considering stripping the software and starting over with a minimal system and a few key applications in hopes of regaining some performance.

So, why go through all that hassle — especially since new desktop computers can be had for a few hundred dollars? Because of the cost of software — and lack of control.

When I purchased my ancient desktop computer, I also purchased a half dozen key software packages on CD-ROM — a word processor, vector drawing program, spreadsheet, and a couple simulation applications.

Granted, the legal jargon on the packages stated that I purchased a license to use the software contained on the discs and there was no warranty of any sort as to its usefulness for any purpose, etc.

Even so, there was the initial cost of the software on CDs, amortized over the life of the computer. In my case, that initial cost was spread out over eight years.

If you’ve moved to a new computer system recently, you’re probably painfully aware of the new software subscription model, in which you pay a monthly or annual fee for a license.

Looking at my core set of six applications, my annual software costs — based on the new subscription model — will come to approximately four times the cost of my computer hardware. That may make for a great profit model for the software companies, but it rubs me the wrong way.

I understand the monthly subscription model for phone connectivity, news feeds, and other services that require a company to continually invest in supporting me. However, the marginal cost for an additional subscriber for the software giants has to be measured in the tenths of a cent.

What concerns me is the future of electronics in general. Years ago, I was among the proponents of the coming wave of software radios and other programmable hardware. Why solder when you can reconfigure a device in software? Well, it all makes sense — unless, of course, every electronic device becomes a subscription service.

In a way, a multi-function smartphone approaches this model, at least to the extent that you need an Internet connection for functionality.

I’m concerned, though, about the evolution of my microcontroller controlled devices. Heck, even my hot air desoldering station could one day require a monthly fee to keep it live on the cloud.

Suddenly, the Internet of Things (IoT) takes on a new meaning — the possibility of a monthly “keep alive” fee for everything — from my smart clothes to my automated thermostat system.

I’m no Luddite, but suddenly, my “real” electronics gadgets and instruments look more appealing. There’s something about the feel of real components — components that I can replace if defective — that leaves me with a feeling of certainty and control. Like my old fashioned tube-type amplifier.

It may not have the Internet connectivity of my iPad and iPhone, but it’s worked just fine for 50+ years. I doubt that anyone will want my iPhone in five years — especially if they have to pay a fee simply to turn it on.

What’s your feeling about “real” electronics vs. the seemingly inevitable wave of electronics through programming?  NV