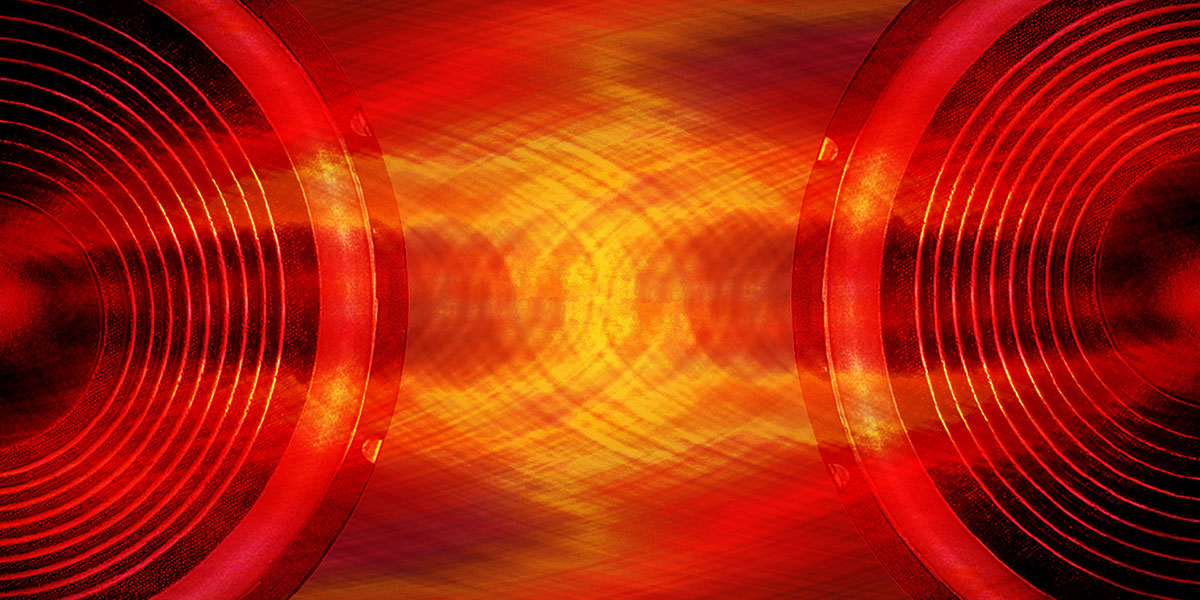 Although I like to keep up with the latest innovations in electronics, my personal taste is toward vintage tube amps and musical instruments. I rarely take out the plastic for a new model of anything. However, I was checking out a new 100W tube amp and I asked for a demo. The sound was surprisingly harsh to my ears.

The salesperson’s response was that this was a new floor model and that the speakers hadn’t been broken in yet. Not only that, the speaker cables and the power cord were new, as well. He was confident that it would take about 30 hours of continuous use to burn in the cables, and perhaps double that for the speaker to reach “full fidelity.”

This wasn’t the first time I’d heard about breaking in speakers, but it was a first for the cables and power cord. When I expressed doubt about the speaker cables, he showed me a national audiophile magazine with ads from companies selling pre-broken in audio cables. The more expensive cables were broken in 100 hours or more. According to the full page ads, both the insulation and copper wires require breaking in, again to reach “full fidelity.” I thanked the well-meaning salesperson and headed home to do a little research.

It turns out that some — but not all — high-end speaker manufacturers recommend breaking in speakers. For example, Celestion (celestion.com) — which manufactures high-end speakers for guitar amplifiers — recommends breaking in speakers. They suggest warming up a speaker and then playing 10-15 minutes at full volume to get it up to spec in the shortest time. Some boutique amplifier manufacturers include burn-in as part of their production process.

Breaking in a speaker makes sense, given that it’s an electromechanical device. I can understand the need to get things moving to loosen up the cloth and other materials. Even so, there is no universal consensus that breaking in a speaker is needed or that it even works.

If you check the blogs, you’ll see that a common perception is that the break-in period is the manufacturer’s ploy to get customers used to their speakers so they won’t return them. So, as far as speakers go, I’m leaning toward the break-in side.

However, I put the concept of cable break-in in the same category as multi-dimensional time travel with a phone booth. I’ve never seen a rational explanation for breaking in speaker cables, much less power cords. And yet, there are businesses that advertise on the web offering break-in services for your high-end cables.

For only $39 per cable, you and your family can avoid the inconvenience of breaking in your own. Or, another company will sell you a cable cooker so that you can break in and periodically recondition your cables in the comfort of your own home.

I have no problem with someone trying to make a living by offering products and services that, while questionable, don’t actively harm anyone. However, it’s a disservice to well-meaning salespeople and the general public to popularize voodoo electronics.  NV