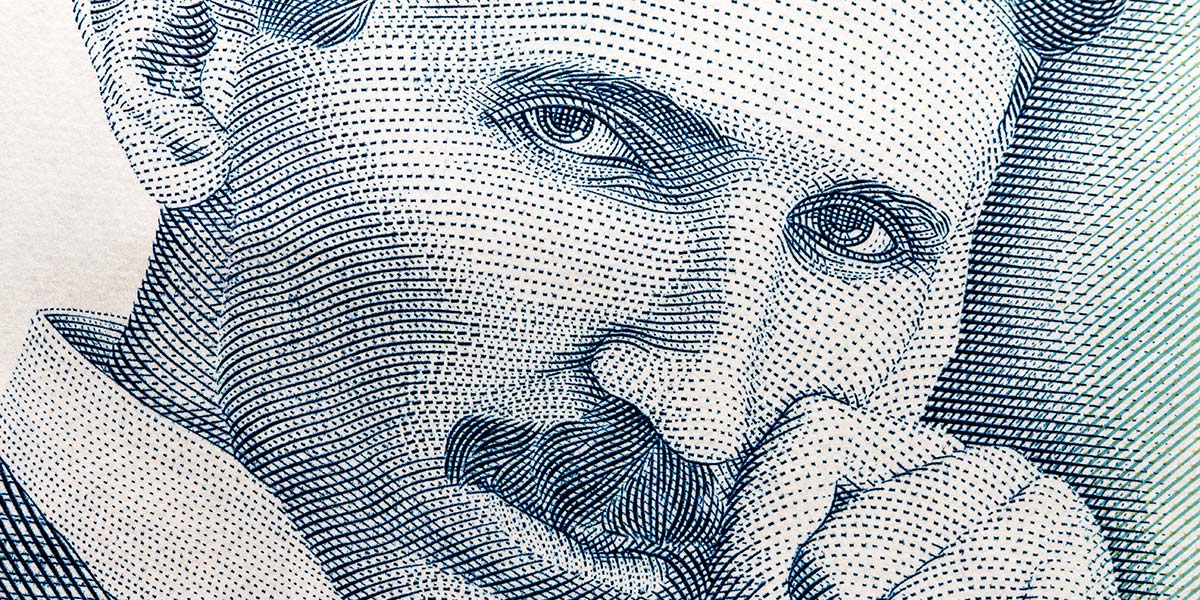 I'm probably as guilty as many of you probably are in believing that Marconi actually invented radio. However, he did not. In fact, I'm convinced that the truth is still not well known. Not to burst your bubble or anything, but here's the real story.

My son-in-law gave me a book he found on a sale table, called Tesla, Man Out of Time by Margaret Cheney. It has a 1981 copyright date on it but was re-released in 1993. My son-in-law is not a technical or electronics type but he read the book and was fascinated by Tesla and even more amazed at Tesla's unbelievable inventions. Tesla was not only a real success in the electrical fields but also a terrible failure in many ways. One of those failures was his inability to get recognition for inventing radio during his lifetime. I read the book only to find that I have had it wrong all these years myself. From my days as a ham radio addict in my teens to today where I write books and articles on radio for a living, I firmly believed I owed my livelihood to Marconi.

Nikola Tesla was born in the Serbian part of Croatia in 1856. He began inventing as a boy. Tesla was educated in various European universities in mechanical and electrical engineering, physics and languages. During the late 1800s, he worked for Thomas Edison's European telephone company in Budapest and Paris. He immigrated to the US in 1884. He worked for Edison in New York City for a while but pursued inventions on his own with great success. After endless squabbles with Edison over the merits of DC vs. AC, Tesla took off on his own and invented a whole stream of electrical things and patented them. Some of them were improvements to the telegraph, arc lights, and all manner of electrical machines like generators and motors. One of his best inventions was the AC induction motor which he sold to Westinghouse.

Tesla went to work for Westinghouse and helped him eventually win the battle for electrical power distribution in the US and elsewhere. Edison was hell-bent to electrify everything with DC but found that it was very inefficient and required more generating stations over shorter distances. However, AC with its ability to be stepped up in voltage by a transformer could be transmitted efficiently over very long distances then stepped back down to usable levels where it was to be used. Tesla was a major player in building the first big power generating plant at Niagara Falls, New York. In any case, he was a major player in making AC the electrical power of choice. And despite his essential role and success he never got rich like the Westinghouses and Edisons of his time.

His number of inventions and patents runs into the thousands but few (if any) actually paid off big for him. He did manage to live comfortably for years in New York City hotels from his royalties and occasional funding for research by a stream of rich benefactors. In general, Tesla was just too distracted by his active mind to patent or otherwise protect everything he invented. That is more or less why he never did get credit for inventing radio despite the fact he did patent it in the US the same year that Marconi got his first British patents. Tesla was very good at getting press coverage for his work, but Marconi came along and captured all the glory and credit before Tesla realized what was going on.

Tesla actually invented the idea of radio in 1892, not too long after Heinrich Hertz demonstrated UHF spark wireless transmissions in Germany in 1885. In 1898, he developed a radio-controlled robotic boat which he demonstrated by driving the boat remotely around the waters of Manhattan from a set of controls at Madison Square Garden. Despite this amazing feat, he tried for years to sell the idea to the Navy without success. His inability to gain recognition for the invention of radio was partly Tesla's own fault. Marconi burst on to the scene in the late 1890s and literally stole the show with patents of his own.

Once realizing the importance of radio, Tesla actually built a huge transmitting tower at Wardenclyffe on Long Island in 1900 to develop world wide radio transmission services. He ran out of money and could not raise the capital to continue. He actually went bankrupt, thus ending his formal radio research and development.

What Marconi Actually Did

Guglielmo Marconi was born in Italy but lived in England. He experimented with Hertz's spark apparatus and develops improvements to extend the transmission range to one mile then hundreds of miles. He received British patents for his radio inventions. In 1901, he demonstrated the first trans-Atlantic radio transmission. He went on to form a wireless telegraphy business for the British. While all of the first patents related to spark wireless, the real important patents were for continuous wave (CW) transmission on one frequency. Spark gap transmitters radiated a very broadband signal on no particular frequency. CW signals used the resonance of tuned circuits and antennas.

Marconi's real contributions are more engineering and commercial than theoretical. He took the basic ideas and inventions of others and improved upon them and made them practical business successes. Tesla was almost the opposite. He created original ideas and proved them mathematically and physically, patenting some and not others. Some of his best ideas like the AC induction motor was a commercial success which brought him fame but not riches. Marconi, of course, was fabulously rich.

A patent battle between Tesla and Marconi went on for years. Marconi died in 1937. Tesla died in 1943 and six months after his death the US Supreme Court ruled that all of Marconi's radio patents were invalid and awarded the patents for radio to Tesla. So, for the past 64 years, we still believe that Marconi invented radio. Few actually know of Tesla's radio inventions. He is, of course, well known but for his strange experiments with high voltage, lightening and the claim he had invented not only an electrical "death ray" but a way the transmit electrical power wirelessly.

The Invention or Radio

Like most significant inventions, radio had not just one "father" but many. British mathematician James Clerk Maxwell first proved the existence of radio waves mathematically in 1864. The German physicist Hertz set out to prove Maxwell's equations and did so in 1885. After that lots of others jumped into the fray. Some of them included Briton Oliver Lodge, Indian physicist Jagdish Chandra Bose, and the Russian Popov. None of this would never have happened unless Edouard Branly invented the coherer, the first real detector of radio waves. This device used metal filings inside a glass tube that served as a kind of crummy but sensitive diode detector. 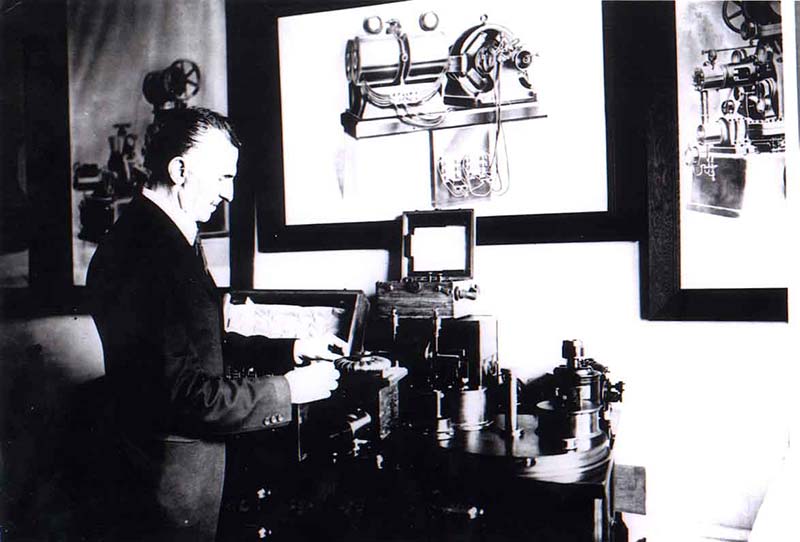 Radio or wireless was strictly a telegraphy medium until the vacuum tube was invented. The first tube diode was invented by John Fleming of England in 1904. In 1906, American Lee DeForest invented the triode vacuum tube that quickly made radio even better because of the amplification and oscillation it could provide. Reginald Fessenden then made the first AM radio broadcast in 1906.

By the 1920s, there were hundreds of radio stations in the USA. Edwin Armstrong invented FM in 1933 but lost the patent battle with RCA and committed suicide shortly there after. Then in 1947, Shockley, Bardeen, and Brattain at Bell Labs invented the transistor which Shockely later perfected into the transistor as we know it today.

In 1957 and 1958, Jack Kilby (Texas Instruments) and Robert Noyce (Fairchild, later Intel) invented integrated circuits. And the rest as they say is history.  NV