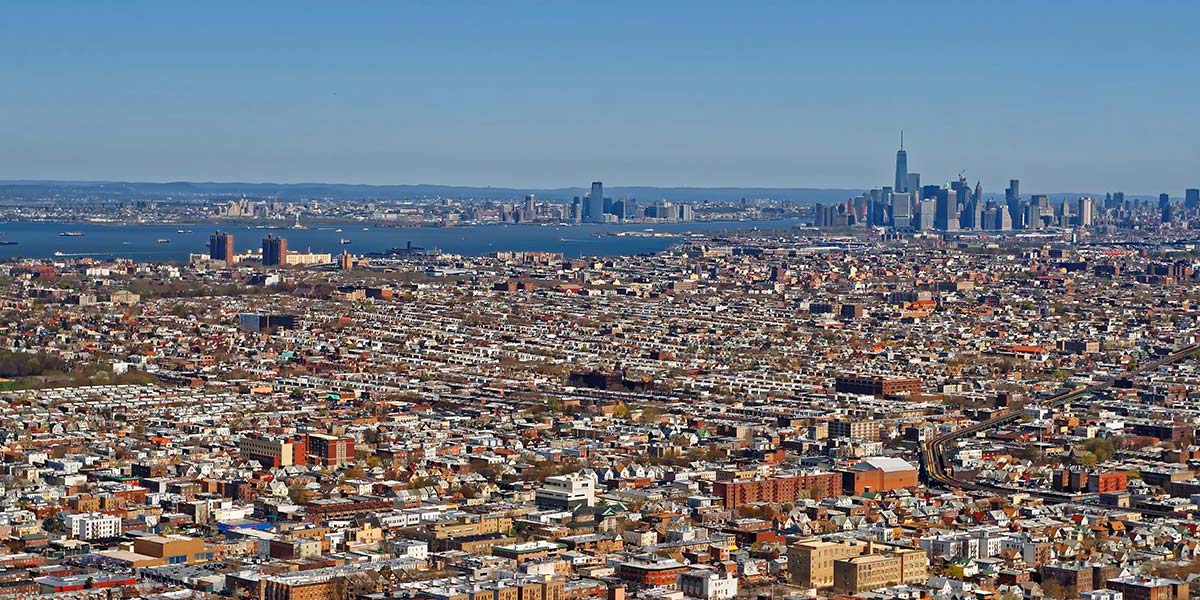 The Challenging Life of Urban Hams

Growing up in rural Louisiana, I was spoiled by open spaces and lots of land between houses. As a teen, I had an antenna farm that included longwire antennas, a homebrew Quad on 10, 15, and 20m, a full-sized 20m beam that I built with aluminum tubing, and a steerable 2m array made of a few dozen coat hangers. Today, living in a condo in a suburb of Boston, setting up and using a high frequency (HF) rig and antenna system is a real challenge.

The first and most significant challenge is setting up an antenna. Because of local regulations, mounting a vertical or dipole permanently is out of the question. The best I’ve managed to do for an outdoor antenna is run a longwire or end-fed dipole out my window and onto a fence post or tree limb after dark. Then, after a few hours of use, I have to go outside and retrieve the antenna.

It helps that I have a window panel feed-through attachment (the MFJ-4602) that allows me to make coax and wire connections to outside antennas without having to drill holes in my walls.

Because slingshots are considered firearms where I live, hanging a wire from a tree limb is a challenge. I’ve had some success with my DJI Spark drone, carrying a monofilament thread lead with an end weight. However, piloting a drone in an obstacle course of tree branches isn’t my idea of fun. The noise of the Spark also draws the attention of neighbors.

I’ve also tried literally a dozen different indoor antennas. I started with a longwire run along the ceilings from one room to the next. Then, there was my infatuation with loop antennas. I tried several makes and models that require resetting a variable capacitor for each change in frequency.

For a few months, I had a loaded vertical antenna with capacitor top hat in my bedroom. The problem with these indoor antennas was likely exposure to high levels of electromagnetic radiation.

A related issue is, of course, power. I own a 500W amplifier, but I only use it with outside antennas and rarely at full power. When I operate an indoor antenna, I keep the power level between 10 and 20 watts. One reason is to minimize exposure to anyone in my building to RF energy. The other is to minimize disruption of TV and Internet services.

No matter how clean a signal generated by an HF transmitter, given enough power, the signal will disrupt communications and entertainment systems.

For this reason — and just plain fun — serious amateurs consider moving to the country (at least for the weekend) to avoid the noise.

Care to share your experience with setting up a stealth antenna or otherwise coping with an urban environment? If so, I’d like to hear it.  NV