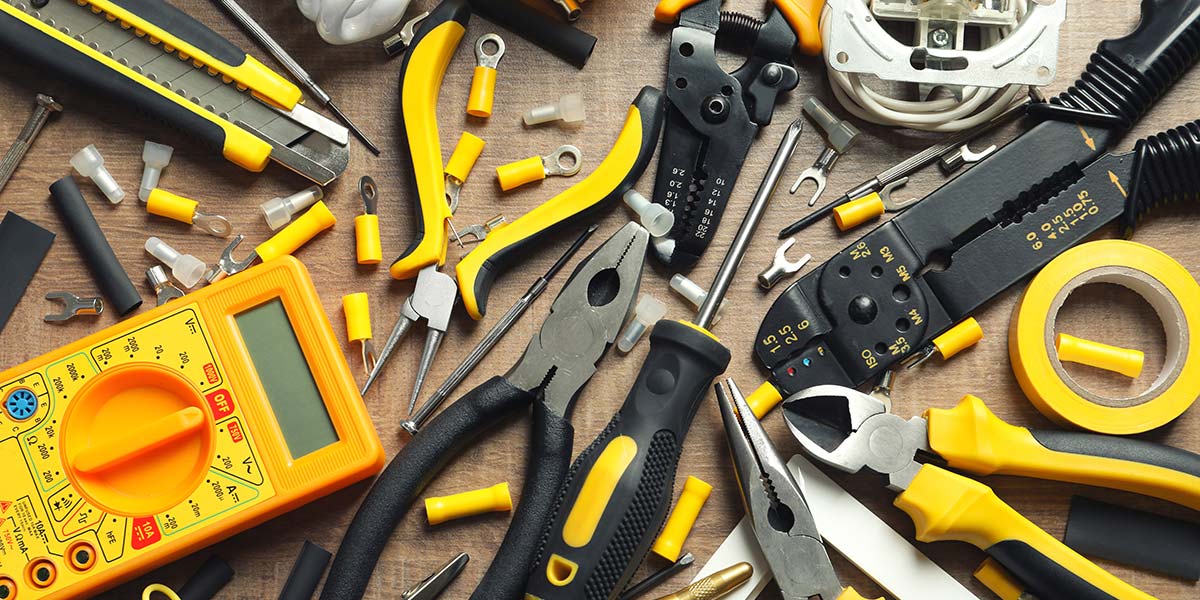 The Ergonomics of Learning

If you have parents or grandparents with arthritis, then you’re probably familiar with oversized handles on everything from eating utensils and kitchen knives, to door knobs and toothbrushes. If you’re unable to move your joints in certain ways without pain or with enough strength, then there are some things you just can’t do with conventional tools.

At the other end of the age spectrum — below a certain age or maturation level — you can’t expect a child to handle certain tools. I’m not talking about whether a nine year old can handle a circular saw, but a screwdriver, needle-nose pliers, or a soldering iron. And the issue isn’t responsibility or safety, but physical ability — a reflection of the maturation of their fine motor skills.

Your 14 year old may be responsible enough to work with your $200 miniature screwdriver set, but may lack the fine motor skills necessary to use the screwdrivers without ruining the screwdriver tips. That’s a recipe for frustration, anxiety, loss of confidence, and maybe a turnoff to electronics in general.

For example, I was helping a friend’s teenager repair a set of servos from a robot arm using a set of miniature drivers, soldering iron, and pliers. The boy simply couldn’t hold the miniature screwdrivers between his thumb and index finger. Instead, he had to grip the screwdrivers with his fist, using all four fingers and thumb.

As a result, the screwdrivers often slipped off the screw heads and into the servo motor. Luckily, the damage to the wires was only cosmetic. The screwdriver tips, however, required a touchup with a blade sharpener.

It wasn’t the boy’s fault, but rather my failure to recognize his maturation level when it came to handling the screwdrivers. I should have considered purchasing barrel extensions: metal doughnuts that increase the diameter of the screwdriver handle by a factor of five or more. It’s the same idea behind the large grips on utensils for the elderly with arthritis. Oversized grips allow someone with a compromised or underdeveloped fine motor control system to get the work done.

Better yet, if I had the ability to choose a larger robot arm with larger, more robust servo motors with larger hardware, the boy could have probably handled a regular size screwdriver. This is the thrust of my observations.

When you’re teaching someone to work with tools in constructing or repairing electronics, consider the ergonomics of learning the entire system — the tools as well as what those tools will be used on.

I don’t know the relative contribution of nature or nurture, but my brother and I grew up building model airplanes. By seven or eight, we were cutting balsa wood freehand with X-acto™ blades. In my case, I’d like to think the practice carried over to electronics.

Even so, maturation is an individual process. Two people may eventually get to the same level of mastery, but it may take one longer and require more intense practice than the other. If you take the time to match the project, tools, and ability of the learner, then the journey can be fun and educational regardless of how long it takes.

I’m not advocating you purchase special “tools for children.” In my experience, these tools are simply cheap miniature versions of real tools that break and result in injury or at best frustration. If you’re going to give a youngster a set of tools, make them adult tools.

You might consider add-ons such as grip extenders, but that’s about it. And make sure the task fits their ability level. The youngster that’s all thumbs with a miniature tool set may want that mosquito-sized drone kit.

Get them the full-sized versions of tools and kits. They’ll have more fun and learn more in the long run.  NV