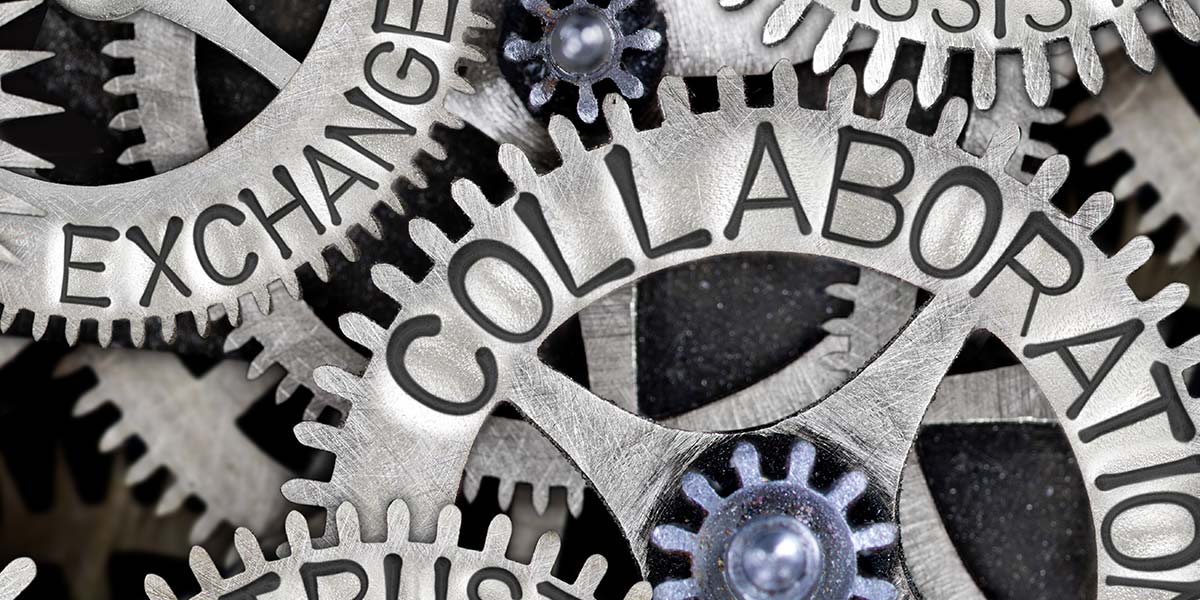 It’s always a pleasure hearing from readers, whether by email, typewritten, or handwritten pen and paper. Most of the communications are ultimately collaborative in nature, even if they don’t start out that way. For example, Richard (Dick) Hayler N4HAY sent me an email regarding my editorial, “The Joys of Retooling - Again” (Issue-1 2020).

After confirming that the HeathKit DX-60B was, in fact, an AM/CW transmitter, I described a NOS kit that I was building from scratch. He mused that this would be a perfect time to address the major design faults in the transmitter, including the problematic main function switch that inevitably fails because of arcing contacts.

We discussed the work-arounds, from expensive solid-state relays to old fashioned (but readily affordable) relays. In all, we exchanged a half dozen emails debating which new technologies could be applied to the kit.

Some readers contact me because they want to dive deeper into a topic, either out of curiosity or because of their past reading/experience. For example, Eric Collins commented on “Restoring a Vintage Zenith Table Top AM/FM Receiver” (Issue-1 2020).

It was a great question because of the practice of wiring the tube filament circuits in series. The Zenith used a particular approach that involved a 6.3V filament transformer, but as Eric disclosed through some research, there are several other approaches to powering pilot lamps.

If you’re curious, check out the link at https://www.philcorepairbench.com/blown-pilot-lamps-and-35z5-open-filament/.

One of the reasons I became interested in ham radio as a youth was because of the collaborative network of like-minded electronics enthusiasts. Sure, I could work alone in my shack building electronic circuits using the classic references from Forrest Mimms III and the ARRL Handbook. However, ham radio was and continues to be a positive feedback loop.

For example, I remember testing my first homebrew dipole antenna. After a few QSOs on 40m CW with various RST reports, I was able to adjust the dipole configuration for better north-south coverage. It was the same with my first homebrew amplifier and first SSB transceiver.

Whatever the modality — CW, SSB, RTTY, SlowScan TY — there was always someone with an ear out to lend a hand, if only virtually. And it’s the same on the air today. The Internet is just another platform for collaboration.  NV