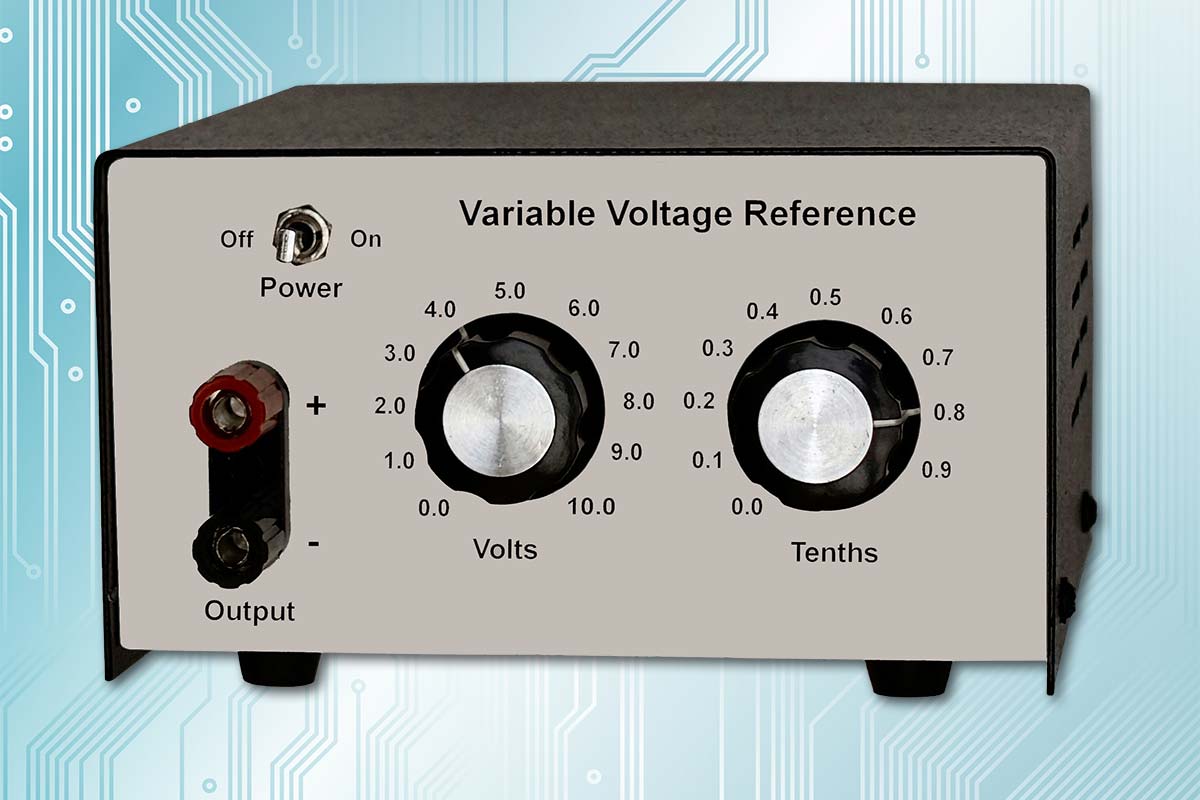 A voltage reference is a zener diode-like semiconductor that produces an accurate fixed voltage; often, five or 10 volts. The downside to a voltage reference is that it only generates a single voltage and has limited current output. I decided to design a circuit that could generate any voltage between zero volts and 10 volts in 0.1 volt increments. Here’s how I constructed my variable voltage regulator. 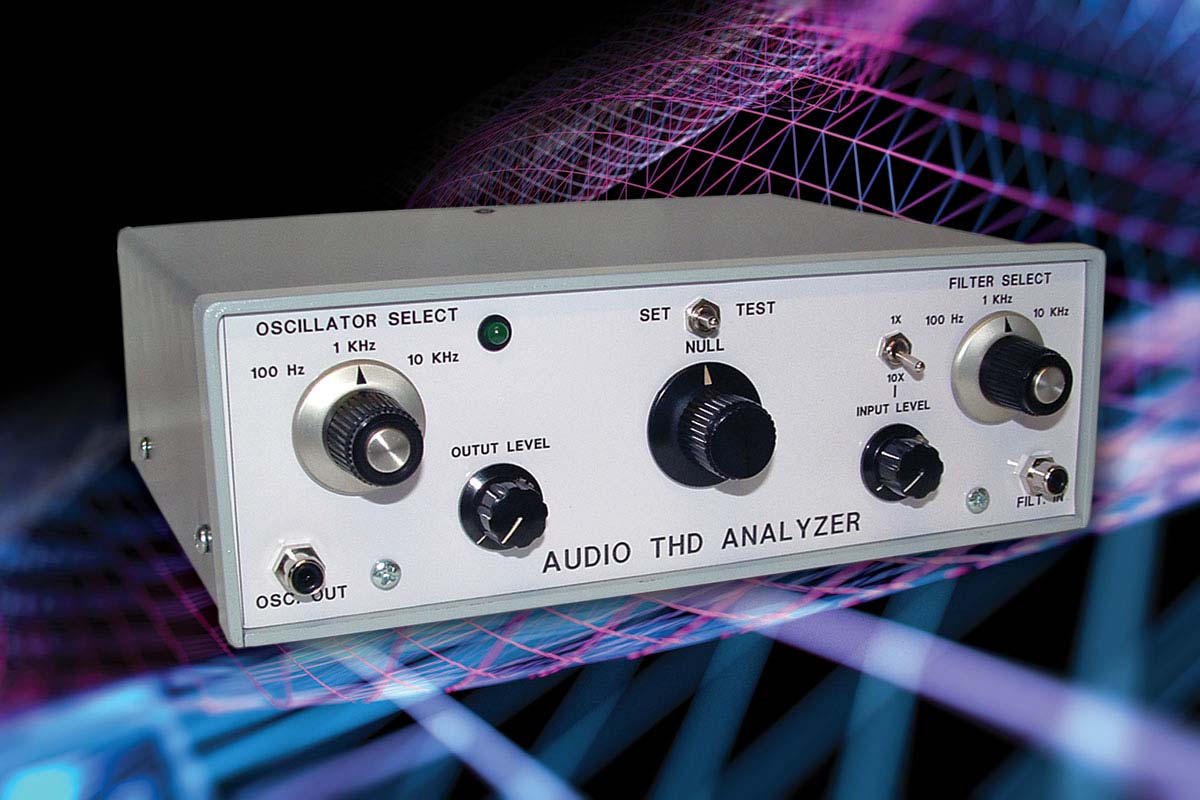 Over the years with different companies I’ve worked for, I always had access to high-end audio THD (Total Harmonic Distortion) analyzers. I found these very useful for design work, debugging, and repair of audio equipment. My present company has no need for them and consequently they aren’t included in their armory of test equipment. Oftentimes, I have need for one but could never afford to own one — not even a used one. I thought this would be a worthwhile project, so this article describes how to construct one. 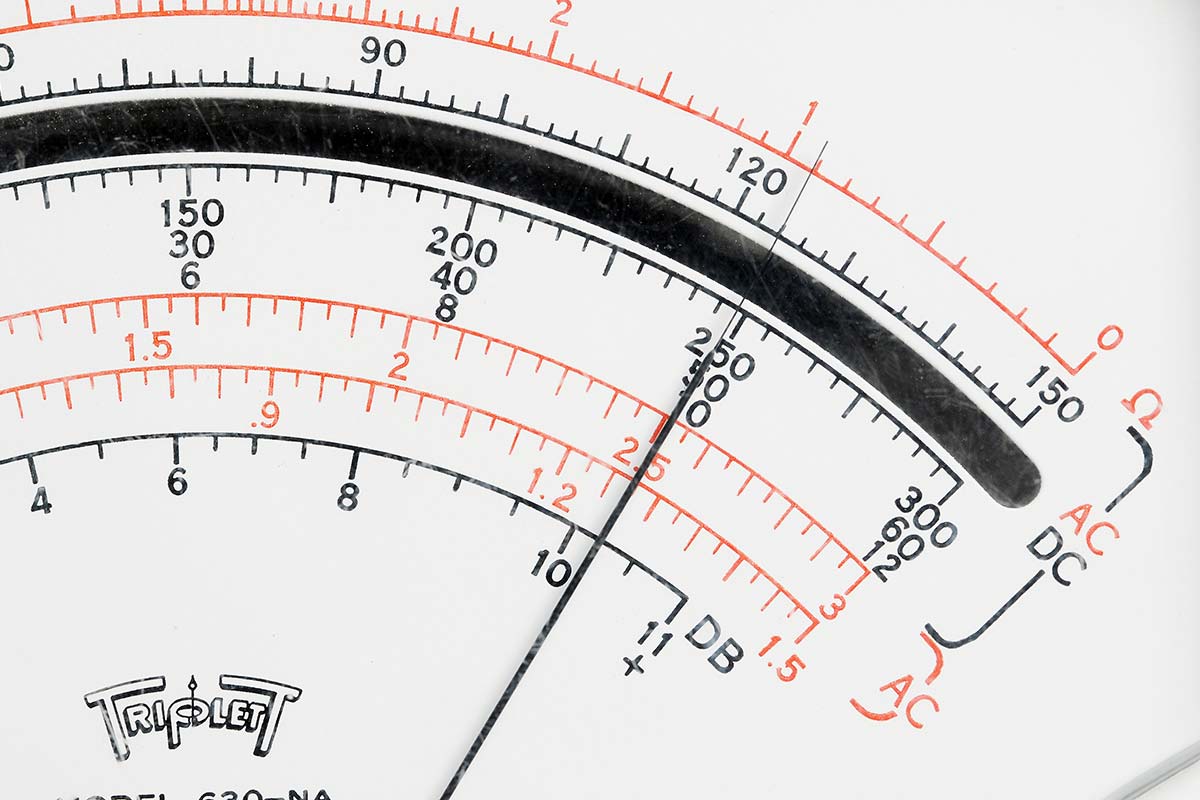 Sometimes I wonder which of my portable digital voltmeters I can trust — the B&K, Fluke, or Amprobe. Usually, they’re pretty close but it bugs me not knowing whether they are right on the nose. Fortunately, these days, there are a number of very accurate voltage reference circuits that you can build or purchase for a few dollars. 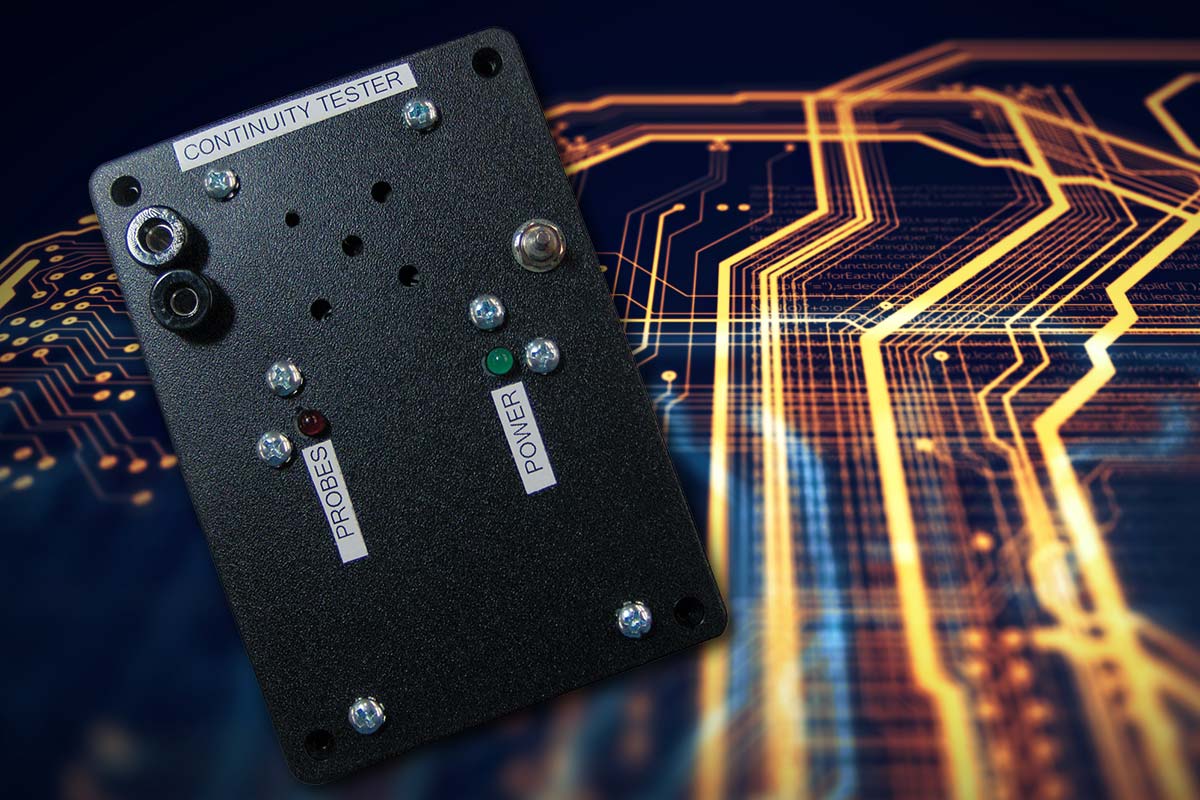 During a recent vacation, I challenged myself to come up with a design for a continuity tester that suits my particular testing requirements. Most of the time, I go straight for a microcontroller, but this time I decided to use only non-programmable components. I also decided to use only through hole components, to make soldering easier. 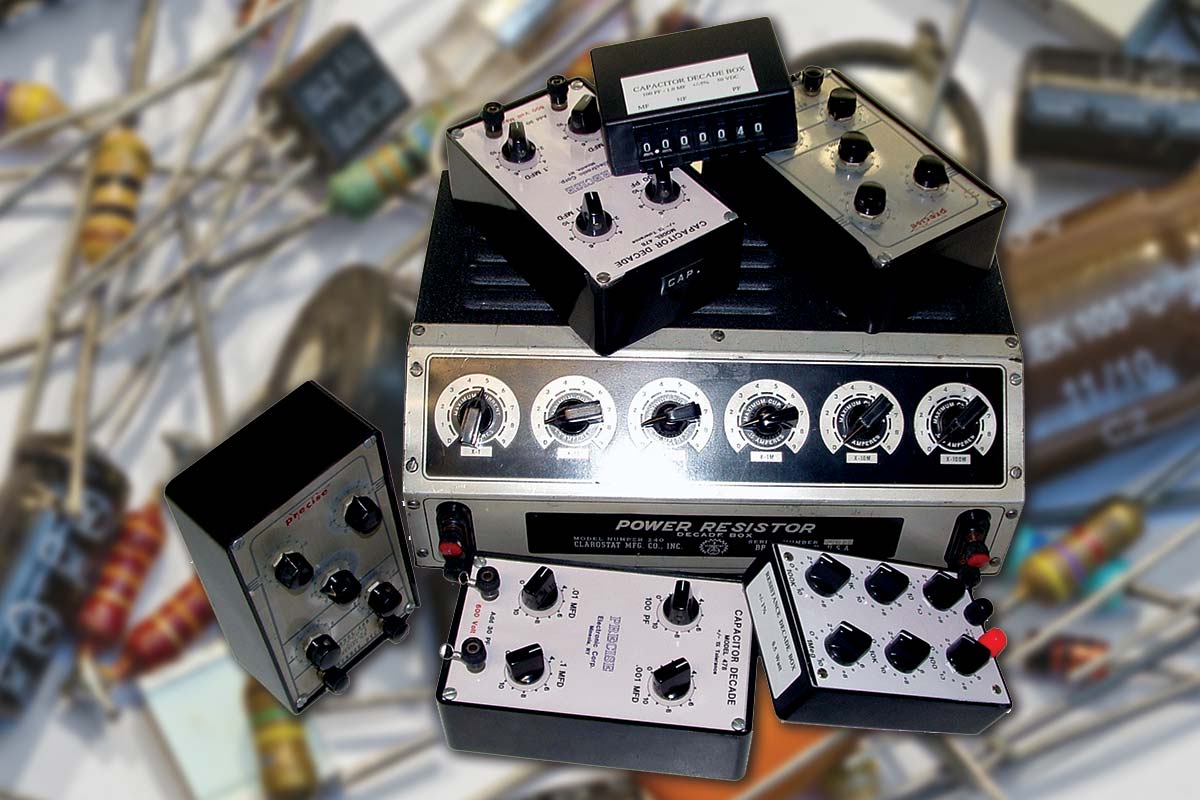 In decades past, capacitor and resistor substitution boxes were very popular pieces of test equipment. These days, it seems folks have forgotten their value and ease of use. Here’s a discussion on how they work and the different options and styles available, so you can start using them for yourself. 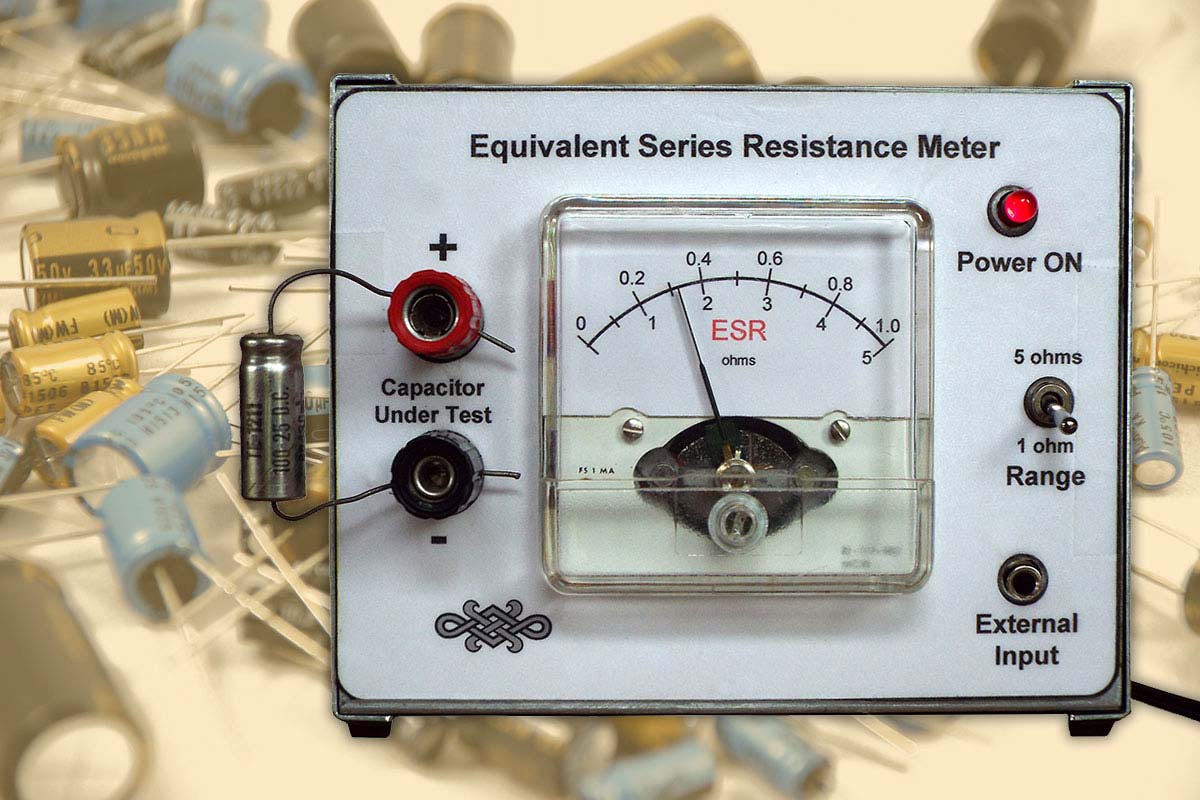 Build an ESR Meter for Your Test Bench

Internal resistance within capacitors — known as Equivalent Series Resistance —can increase over time, causing power loss and/or heating. With this device, you can test your stash of capacitors so you can weed out any bad ones before you install them in your projects.

For most of us, measuring DC current means putting an ammeter or low resistance current shunt in the line. But now, you can build an adapter that can be used with your voltmeter and will measure 100 amps DC. 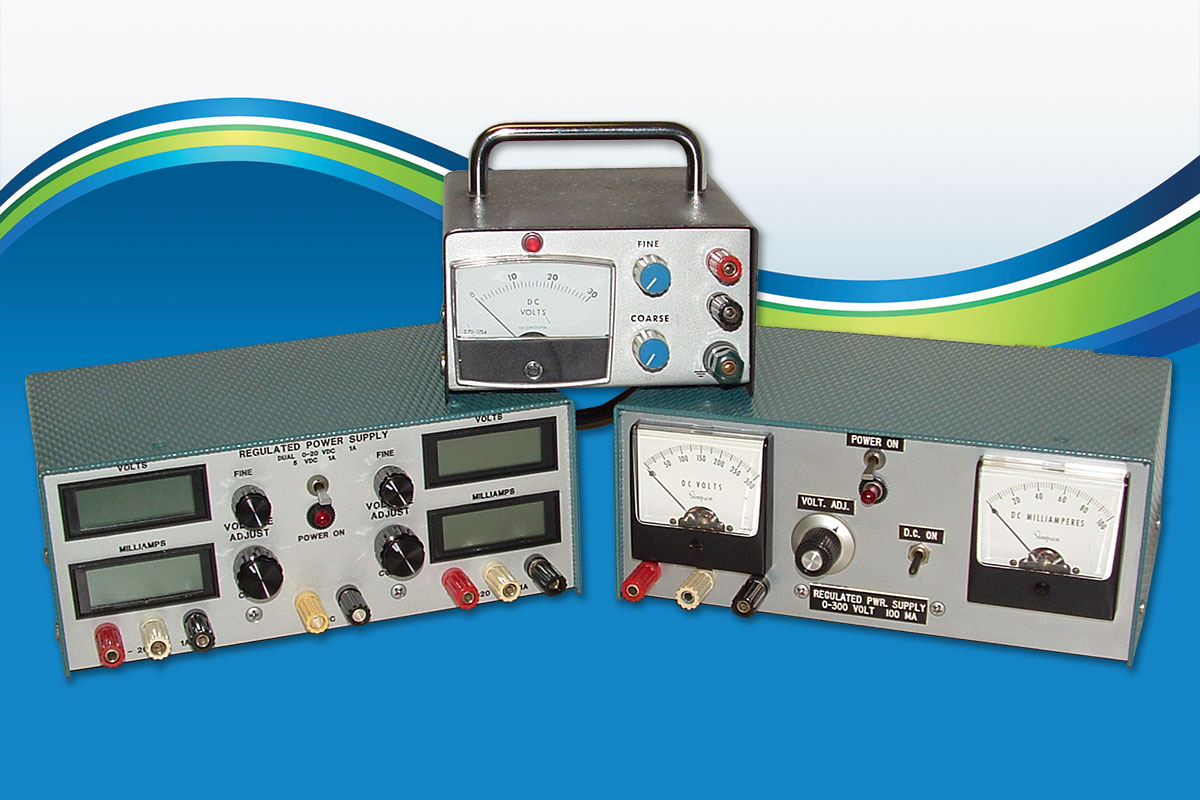 Setting Up a Test Bench

I can hardly imagine an electronics enthusiast without some sort of test bench. This can be as simple as a folding table and a couple of hand tools, along with a cheap DMM (Digital MultiMeter). Or, it can be as elaborate as a spare room just loaded with TE and a full complement of tools and accessories to go with it. 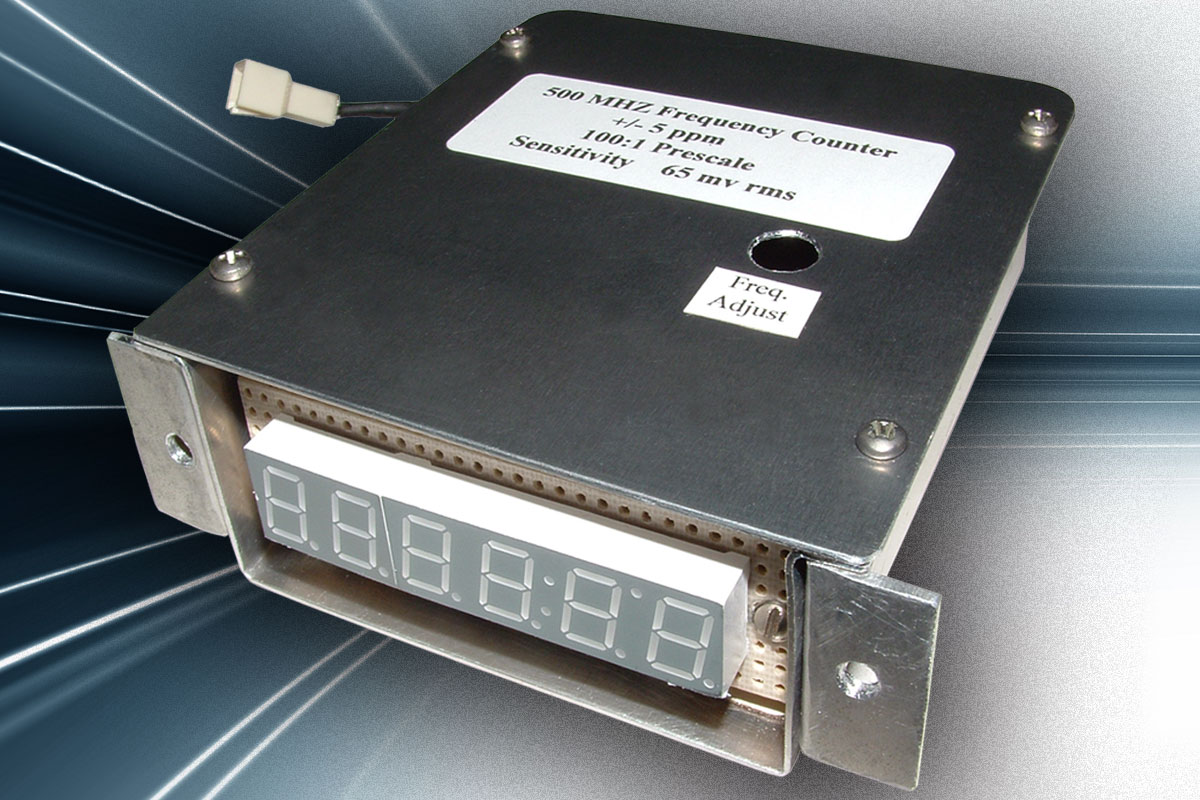 Even the lowest grade frequency counters are often the most accurate instruments on the bench. Here, we'll describe their general principles of operation, construction and retrofitting into existing equipment, all the way to a full blown universal counter.